Located in Vancouver’s most prestigious waterfront location, Shaw Tower is among the tallest buildings in the city at 489 feet, comprised of 24 stories of condominiums with a unique live/work zoning designation, on top of a 16-storey office building. Situated on Coal Harbour and adjacent to Harbour Green Park, the Vancouver Convention Centre and extension of Vancouver’s famous Seawall, Shaw Tower is Vancouver's only waterfront office building, and houses 4 of Western Canada's leading companies: Shaw, Ledcor Construction, Pattison Group, and Westbank’s head office. The offices are unique in that they have access to large decks overlooking Coal Harbour, with a day care and outdoor playground on the 5th floor.

The residences with interiors by the late Robert Ledingham with a separate lobby from the office building set the standard for a luxury mixed use project.
When Shaw Tower was complete it was the tallest building in the city, until the completion of Shangri-La Vancouver. Shaw Tower with its light installation by Diana Thater has become one the signatures of the Vancouver Skyline known to the World, along with Canada Place.

To this day, Shaw Tower is regarded as the premier office building in Vancouver home to the most valuable workspace and residences in the city.

Aug 20 2021the standard luxury property magazine interview: ian gillespie, founder of westbank, shares the "fight for beauty" to build a body of work in the world's most liveable cities, and the importance of building artistryRead MoreMay 5 2021westbank is transforming san jose with a star-studded team of architectsRead MoreApr 22 2021ROLLS-ROYCE CREATES BESPOKE DAWN IN COLLABORATION WITH KENGO KUMA FOR WESTBANK’S FIRST TOKYO PROJECT ‘THE KITA’Read More
Body of WorkParc ResidencesView More 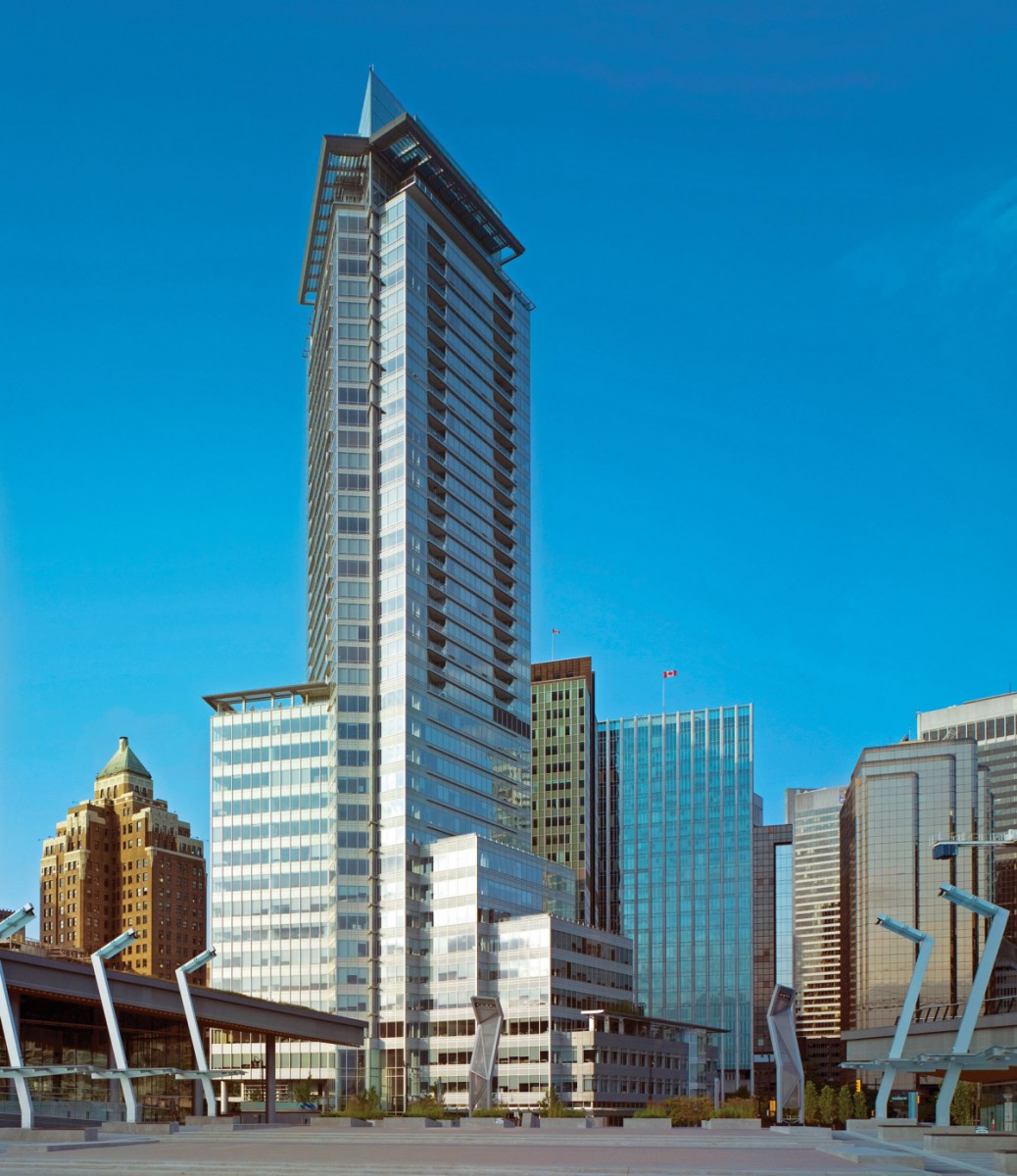 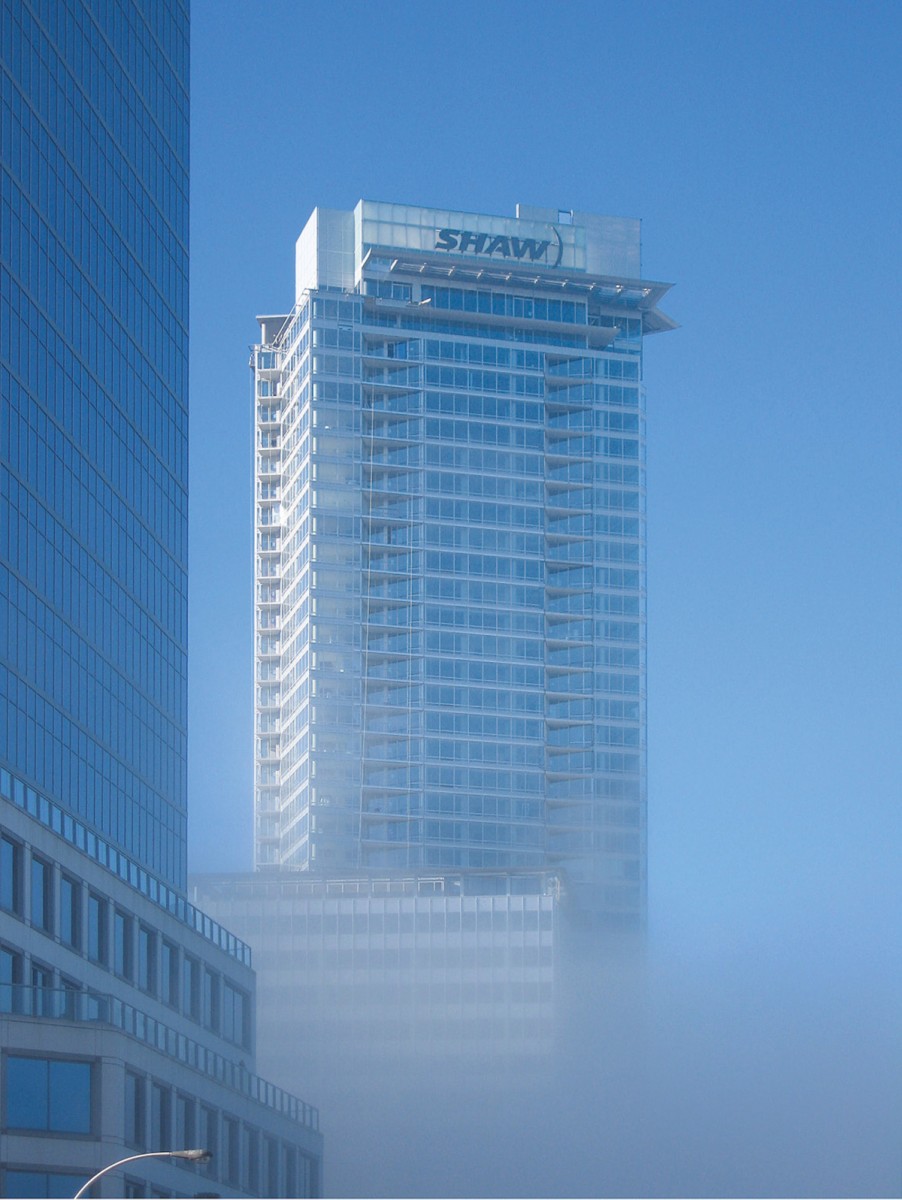 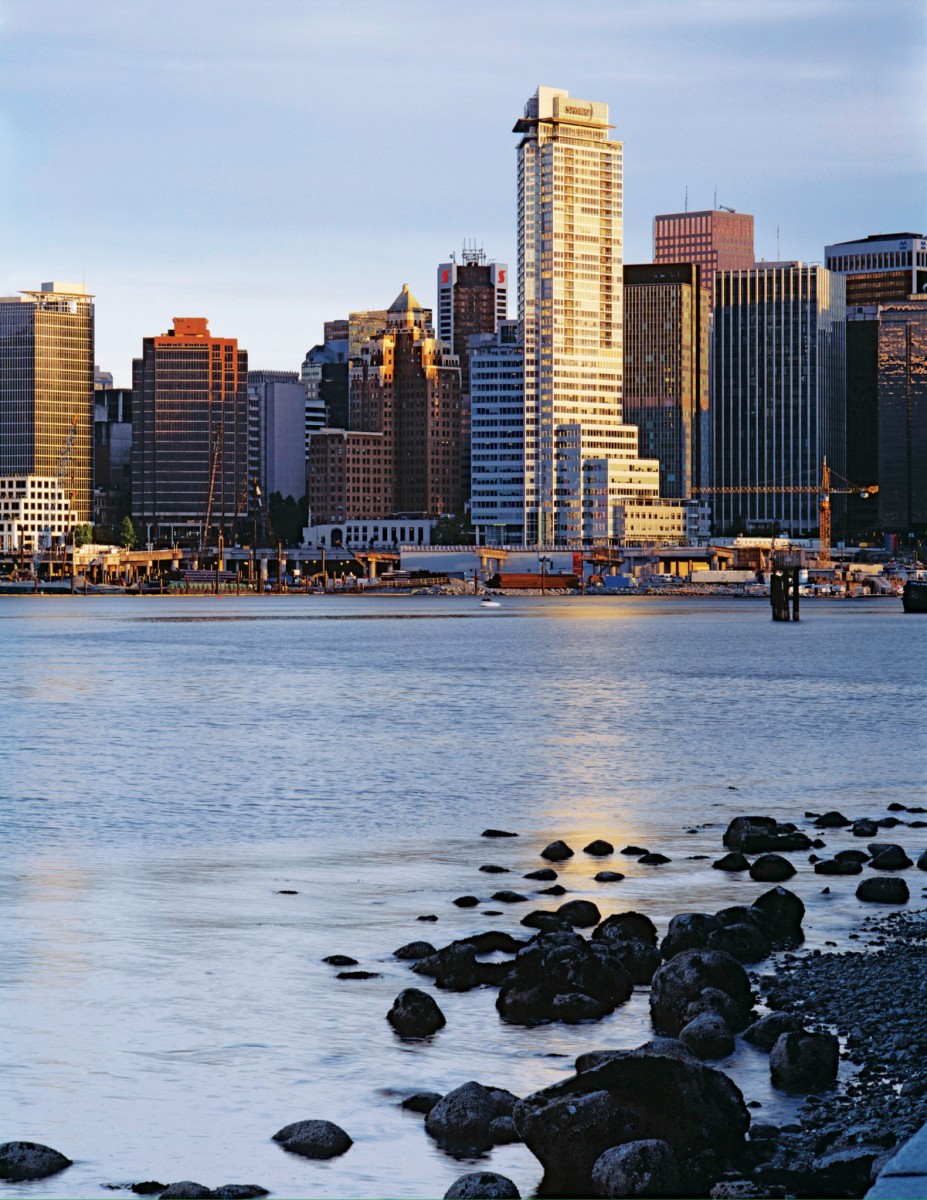 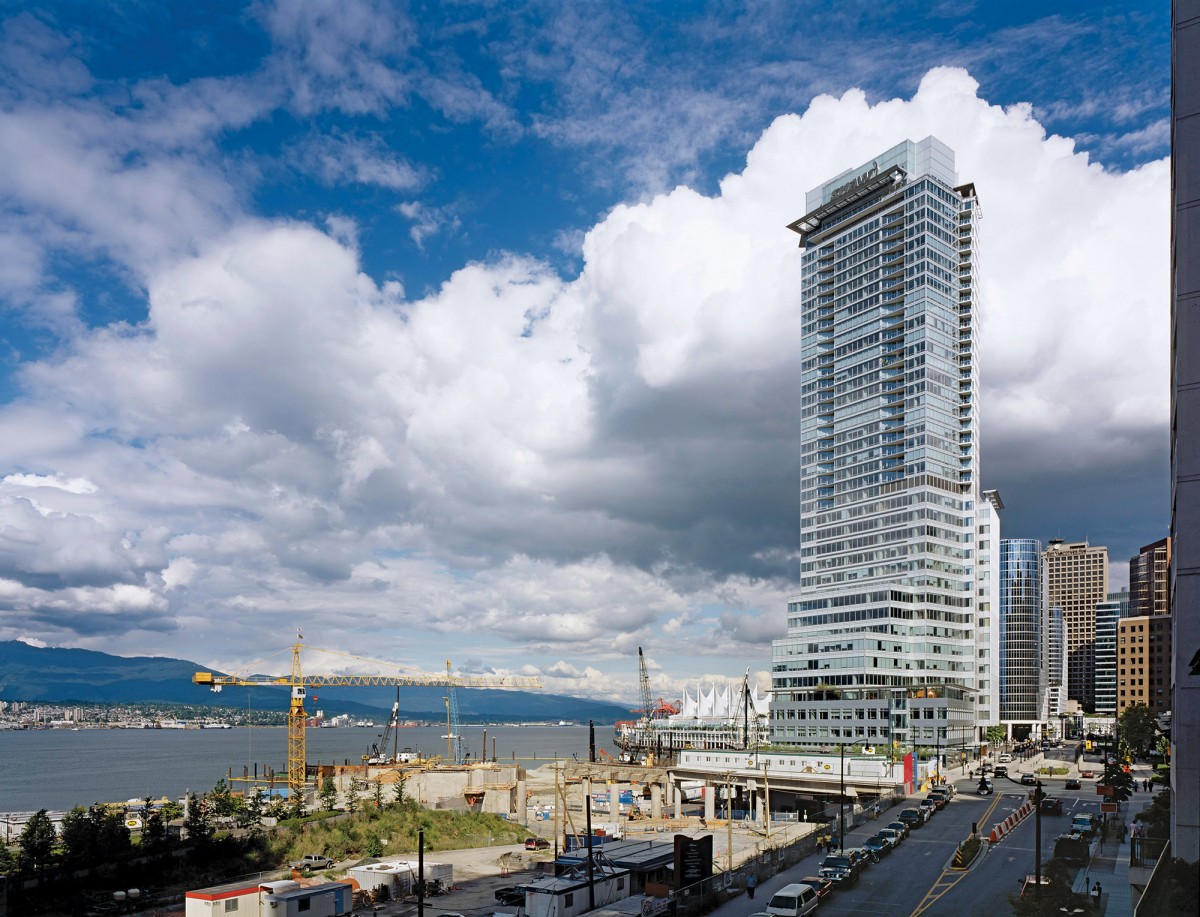 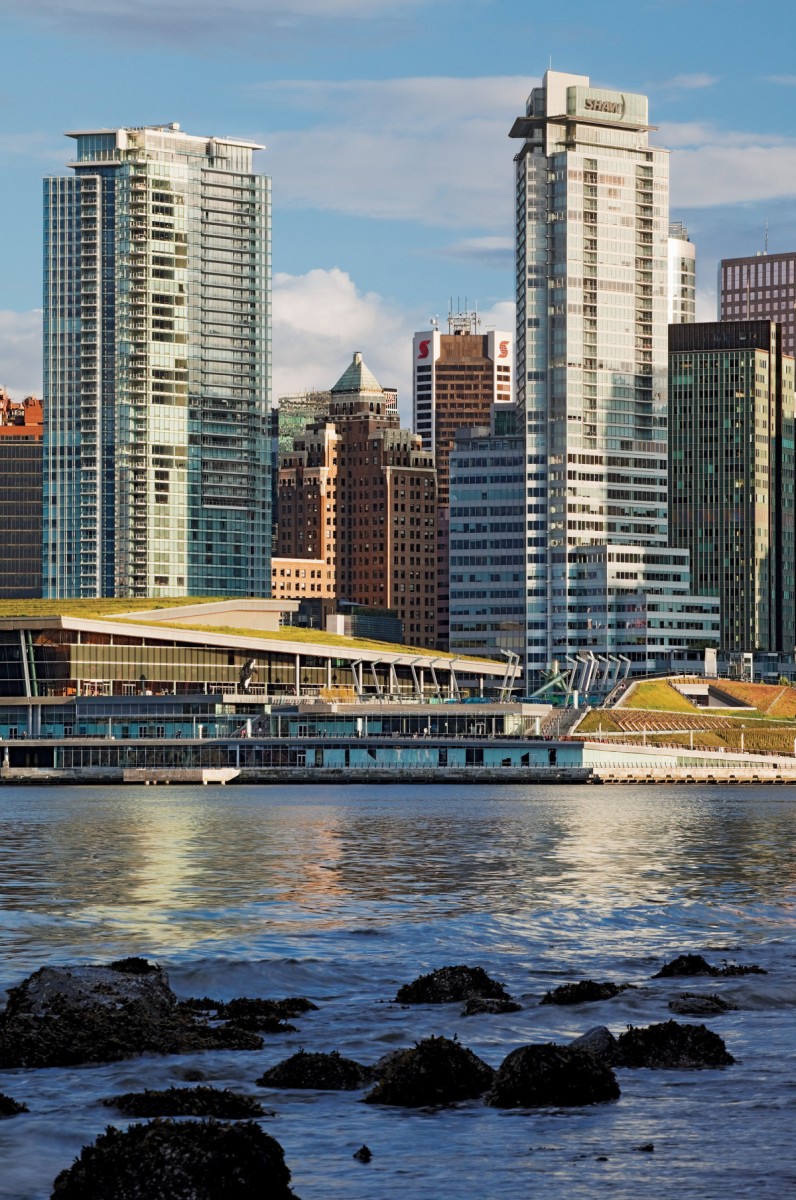 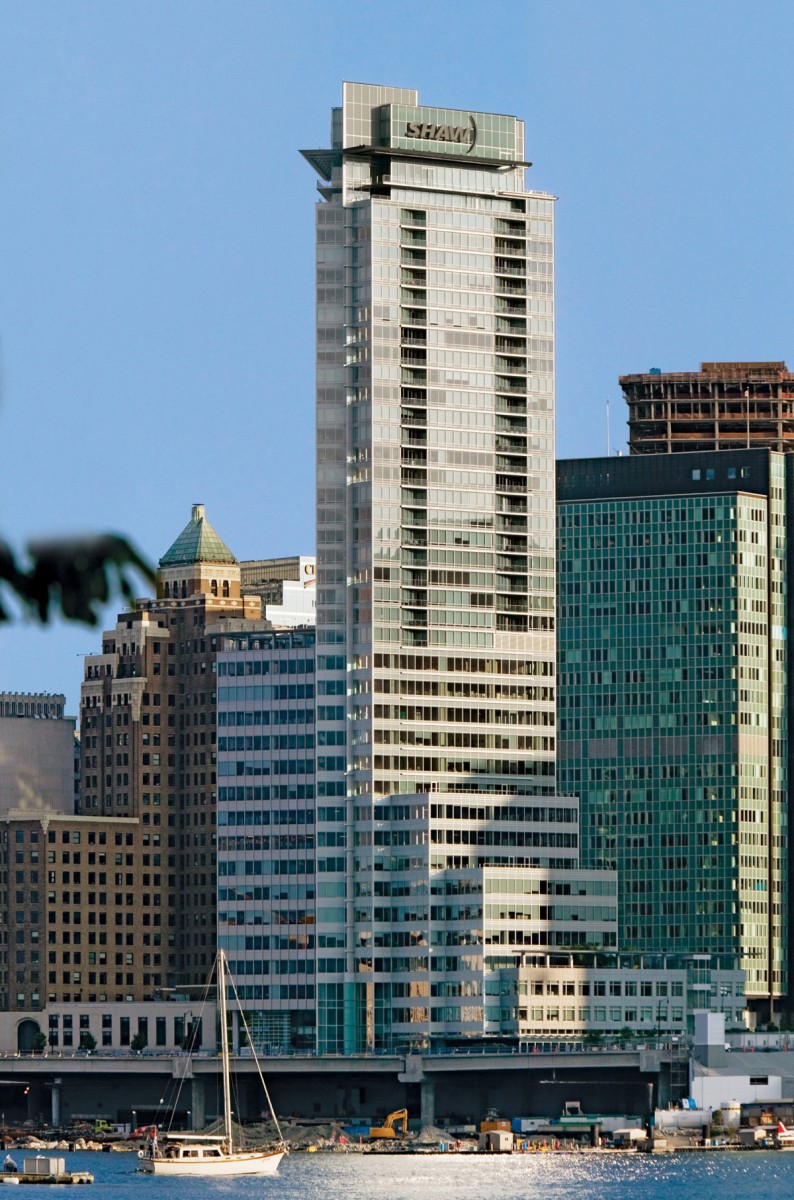 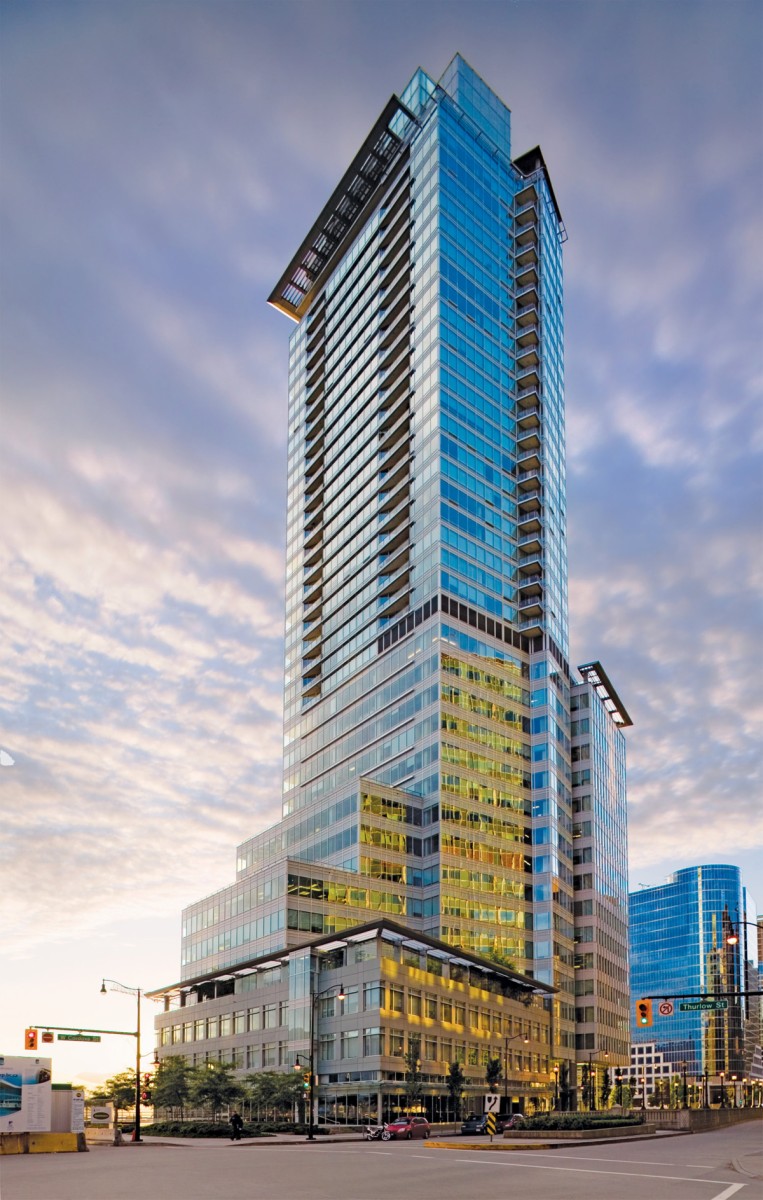 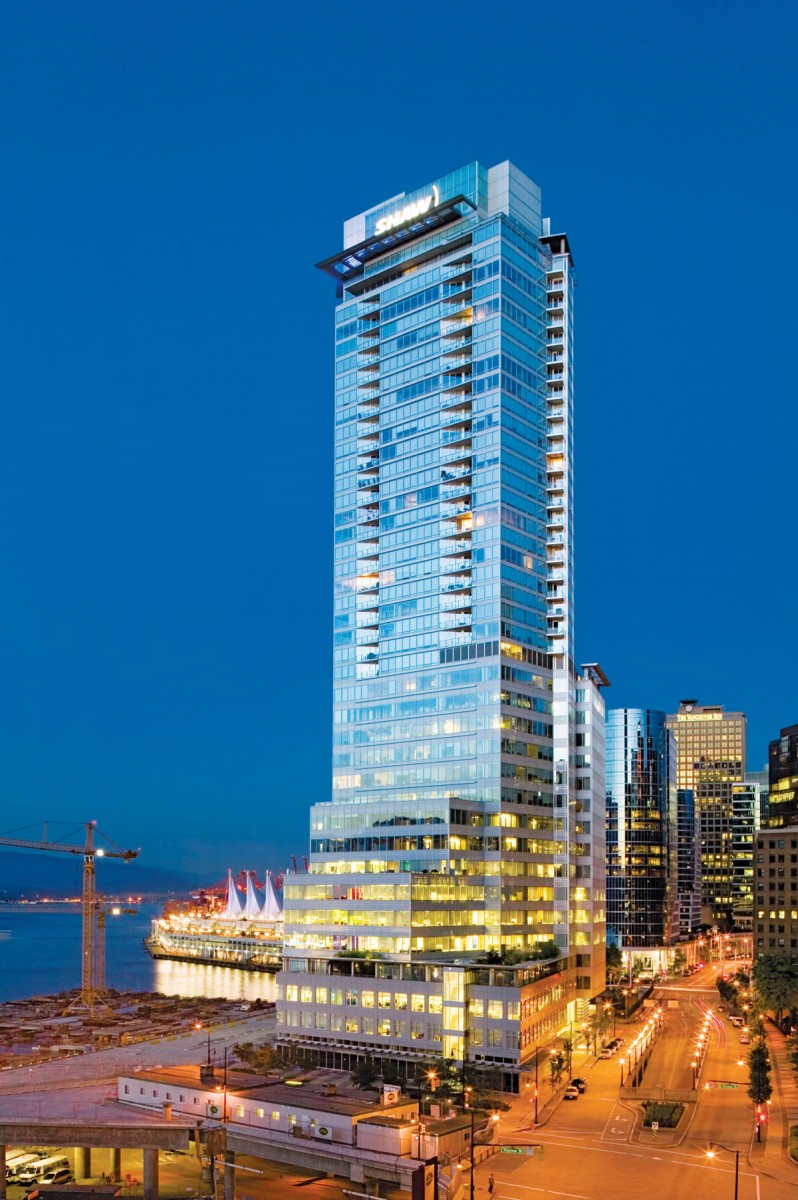 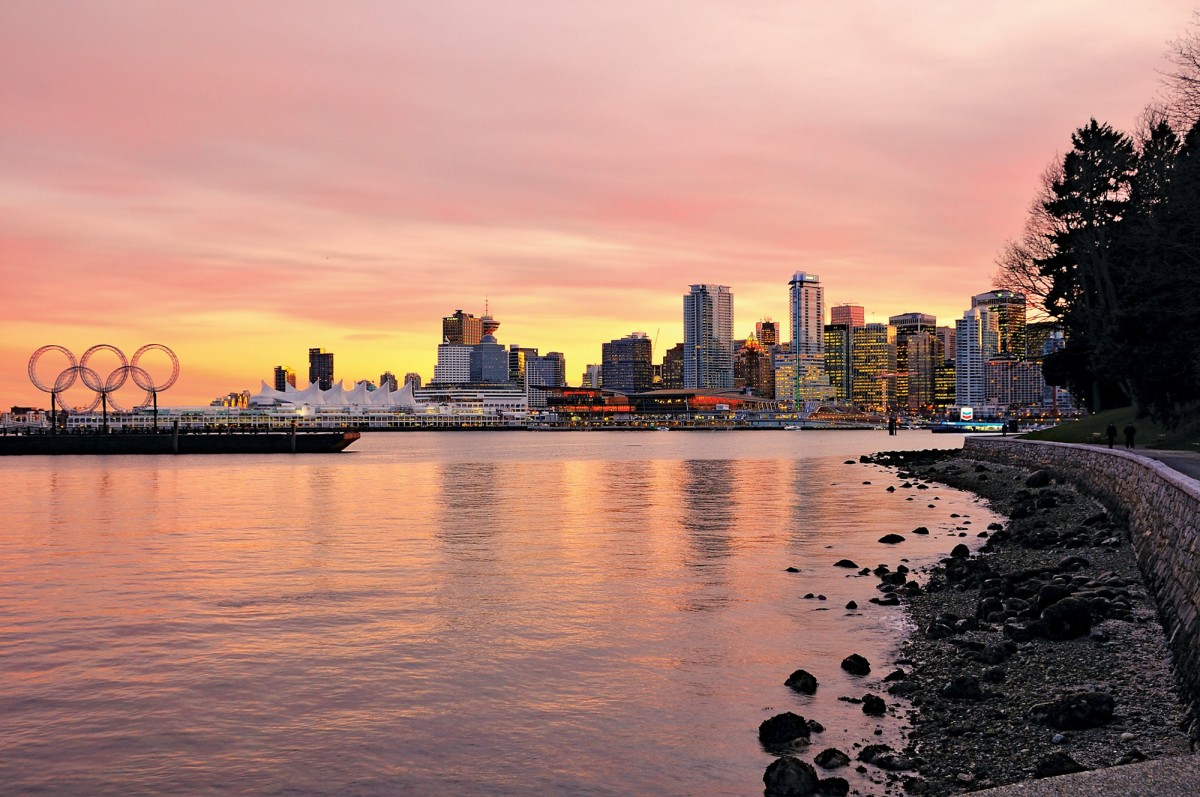 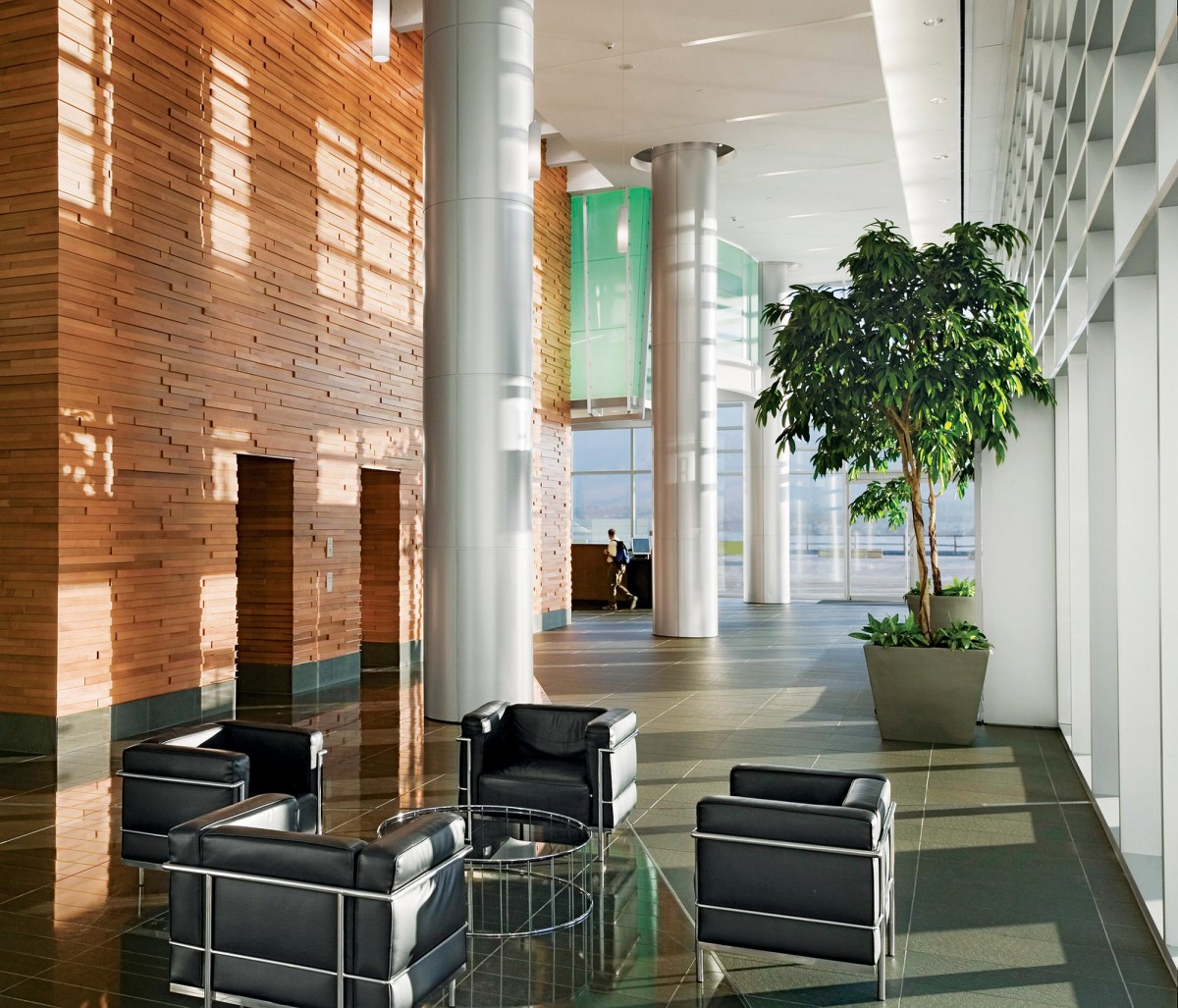