While the story behind The Avior is one of blending, layering and gentle transition, these themes relate to the experience of living there, too. Inside, each of the 11 apartments and 2 penthouses is spacious, airy and open-plan, with high ceilings and huge windows overlooking the trees. This allows for smooth transition between living areas, and suggests a soothing symbiosis with the natural world. The clarity and abundance of light is invigorating, yet, at the same time, cocoon-like softness is achieved through materials and beautiful detailing. Outside, Japanese-style gardens surround the building, with undulating, mossy hills, a scattering of smaller rock gardens, a flowing stream and an abundance of bamboo, maple and cherry blossom trees. Very Japanese in its delicacy, yet satisfying Western proportions and living expectations in every way, The Avior is a bridge between worlds.

The Avior, in so many ways, is an inspirational addition to the neighbourhood of Minami-Aoyama – answering both Japanese and Western expectations.

The goal of Westbank’s work is to build things of artistic and cultural value, to positively impact on the communities we live in, to make them even better places to live, The Avior, in so many ways, is an inspirational addition to the neighbourhood of Minami-Aoyama – answering both Japanese and Western expectations in its proportions, living expectations, service standards, aesthetics and notions of beauty, while enlivening the streetscape with its extraordinary lattice-like façade. Equally, its elegant, well-connected location offers its residents a new way of life – allowing them to stroll between shops, galleries and restaurants, to enjoy the very best of Tokyo, as only a local could. It’s in this sense of memory-making being so central to home-making, of developments no longer being about bricks and mortar but delivering entire lifestyles, that The Avior begins to redefine our understanding of luxury.

The power of a lived moment. Redefining Luxury From being cocooned in deeply atmospheric textures and materials, to flowing smoothly between living areas and landscaped gardens, or from riding along tree-lined avenues, to dining on pufferfish in a three-Michelin-starred restaurant, admiring Japanese pottery in a Kengo Kuma-designed art gallery or wandering beneath cherry blossom trees in Aoyama cemetery: The Avior offers all of this – and so much more. Luxury is not expensive things. Luxury is experiences.

Beyond this, in a country that often resorts to destruction before construction, The Avior’s harmonious unifying of two pre-existing buildings represents not just a first for Westbank and OSO, but a bellwether for the Japanese property market. Never before has a conversion, in Tokyo, in terms of its design, quality and liveability, far surpassed something that has been built from scratch. And this may signal the start of a whole new era of Japanese building development.

The Avior, by OSO, is the second of three Tokyo projects for Westbank, following The Kita in Kitasando and preceding The Mayu in Akasaka – two hugely different but equally beautiful private residences. On completion, this hat-trick of projects will have brought a whole new standard of living to Tokyo and will mark the end of a remarkable five-year journey for Westbank. But, with a strong team in Japan and close relations with some of the country’s most visionary architects, it will also mark the start of an exciting new one.

Aug 20 2021the standard luxury property magazine interview: ian gillespie, founder of westbank, shares the "fight for beauty" to build a body of work in the world's most liveable cities, and the importance of building artistryRead MoreMay 5 2021westbank is transforming san jose with a star-studded team of architectsRead MoreApr 22 2021ROLLS-ROYCE CREATES BESPOKE DAWN IN COLLABORATION WITH KENGO KUMA FOR WESTBANK’S FIRST TOKYO PROJECT ‘THE KITA’Read More
Body of WorkThe KitaView More 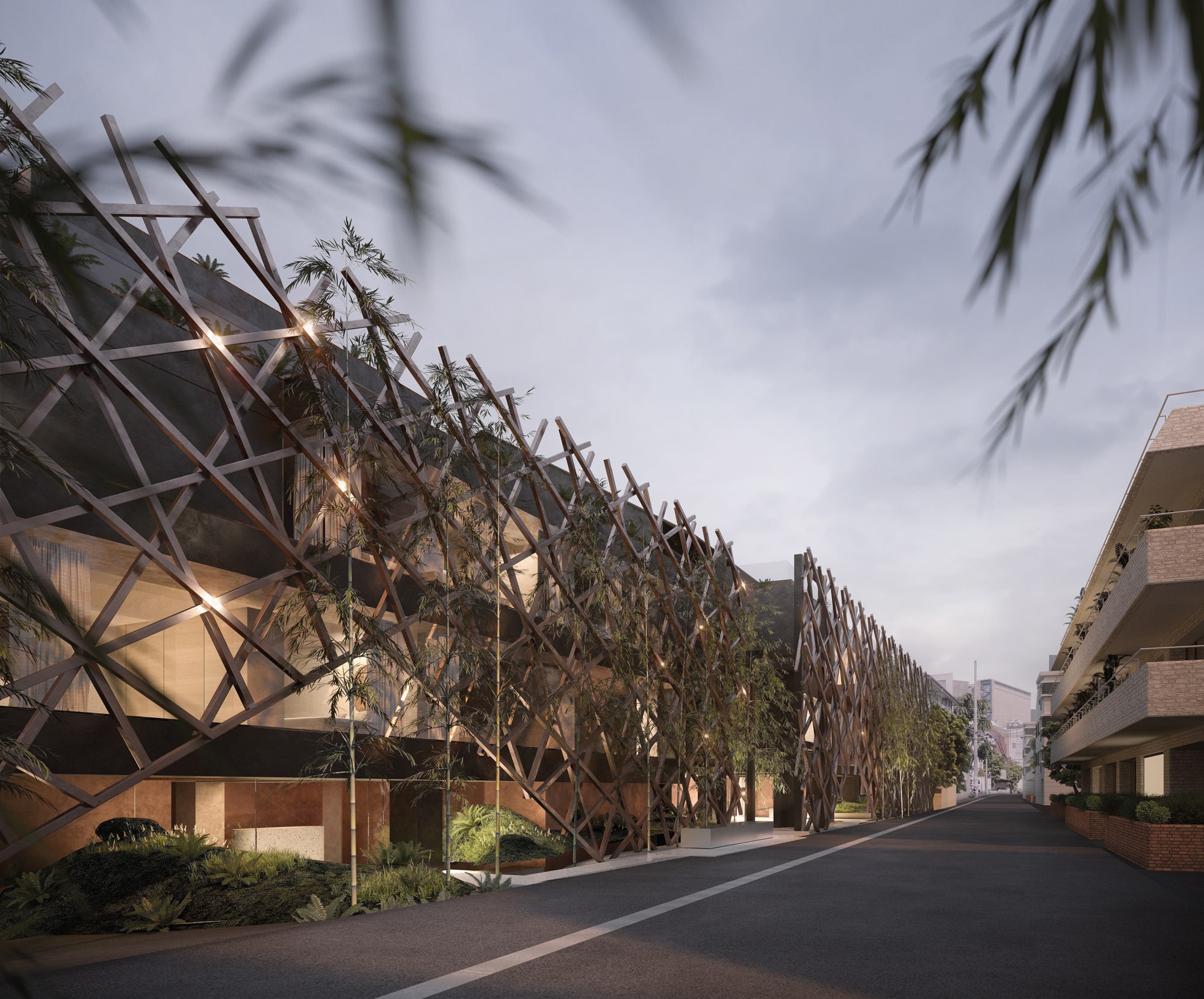 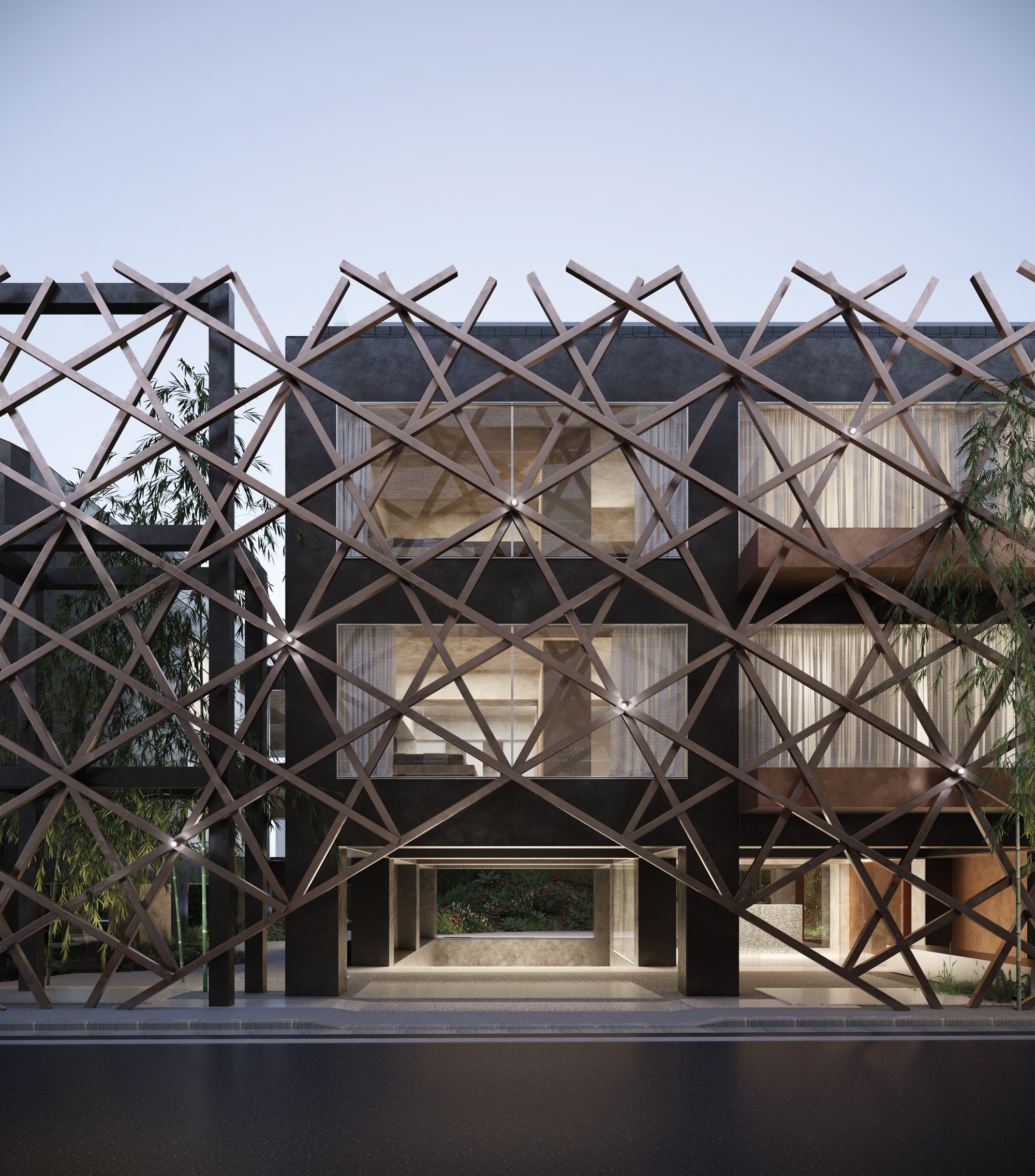 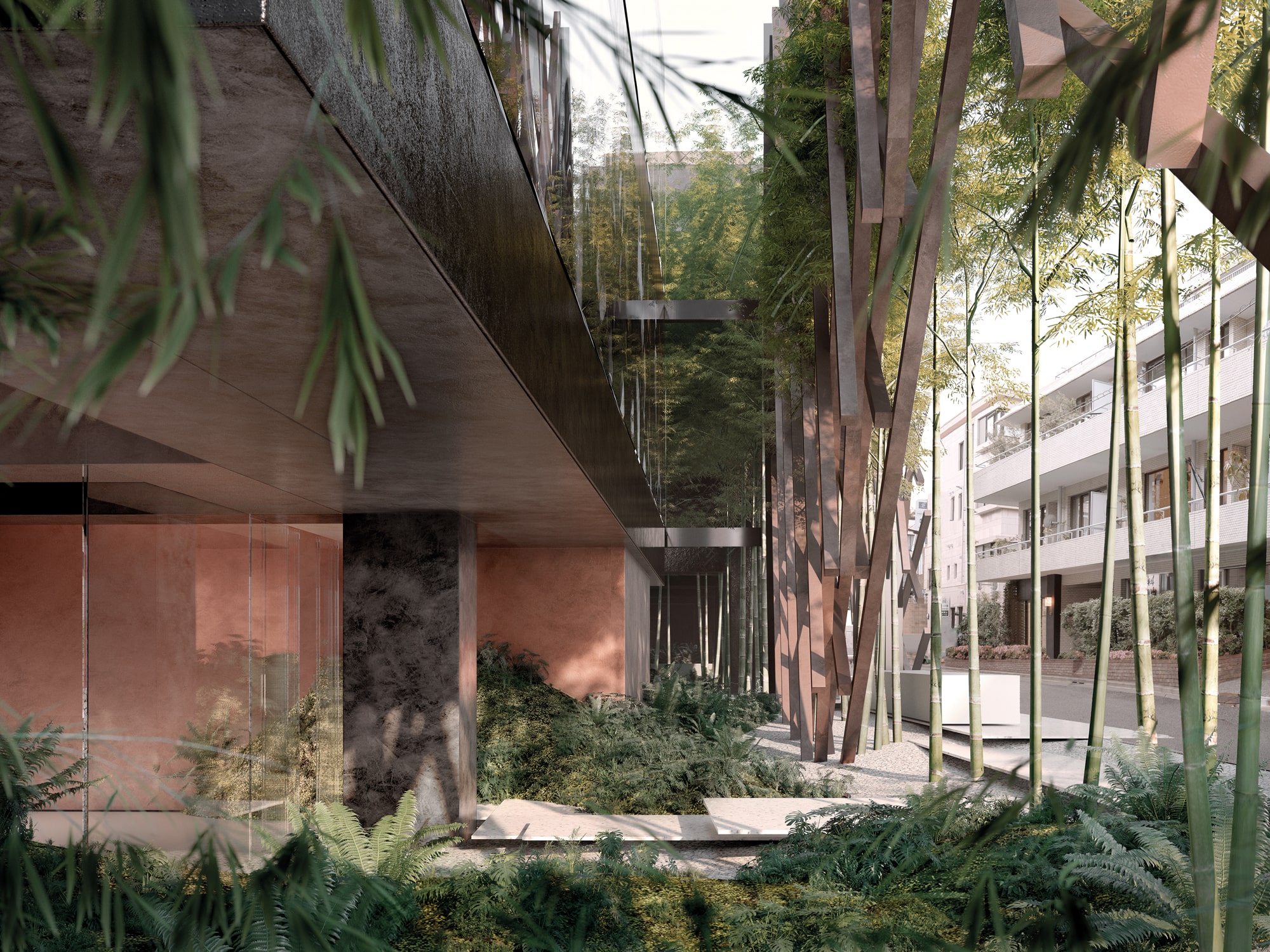 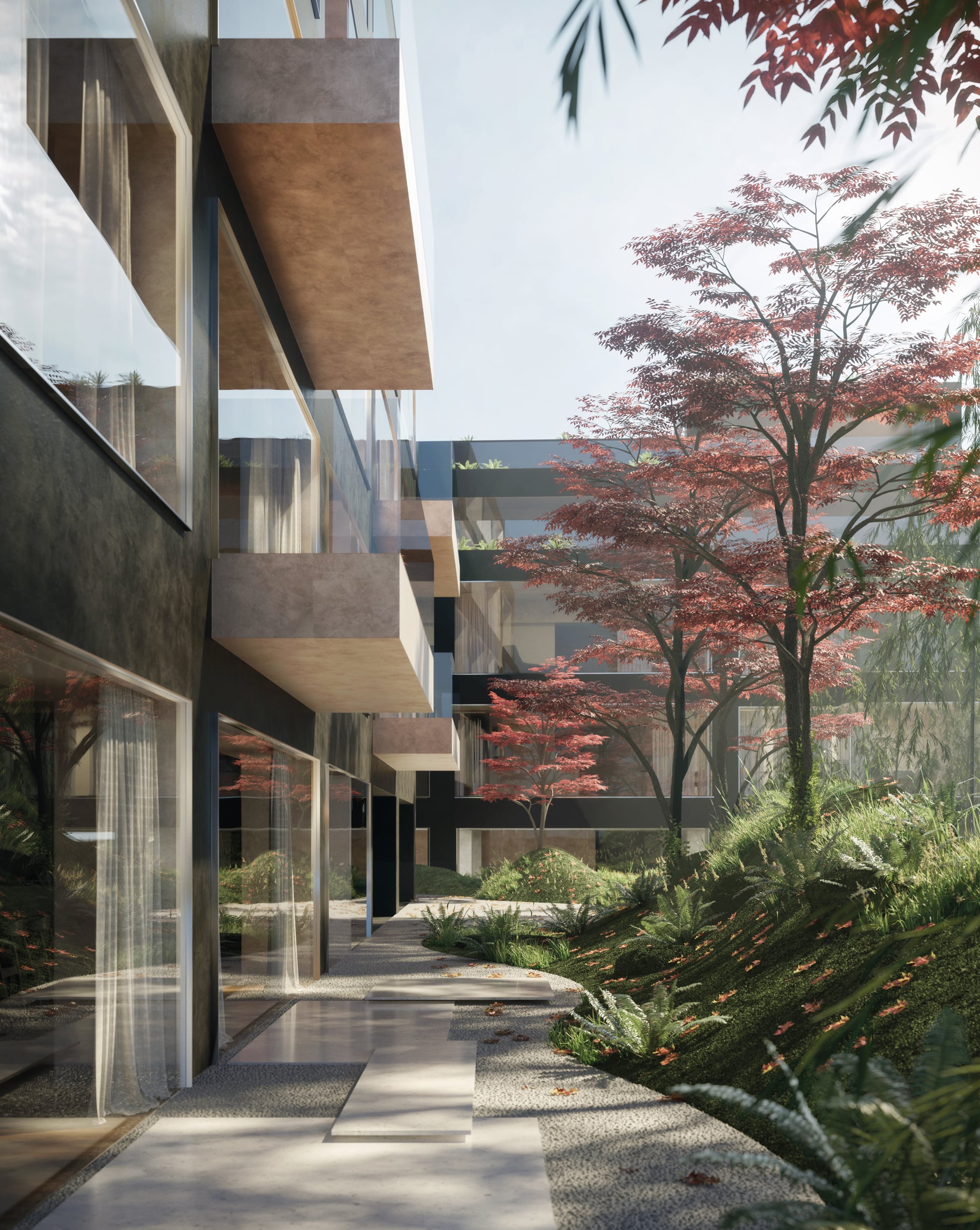 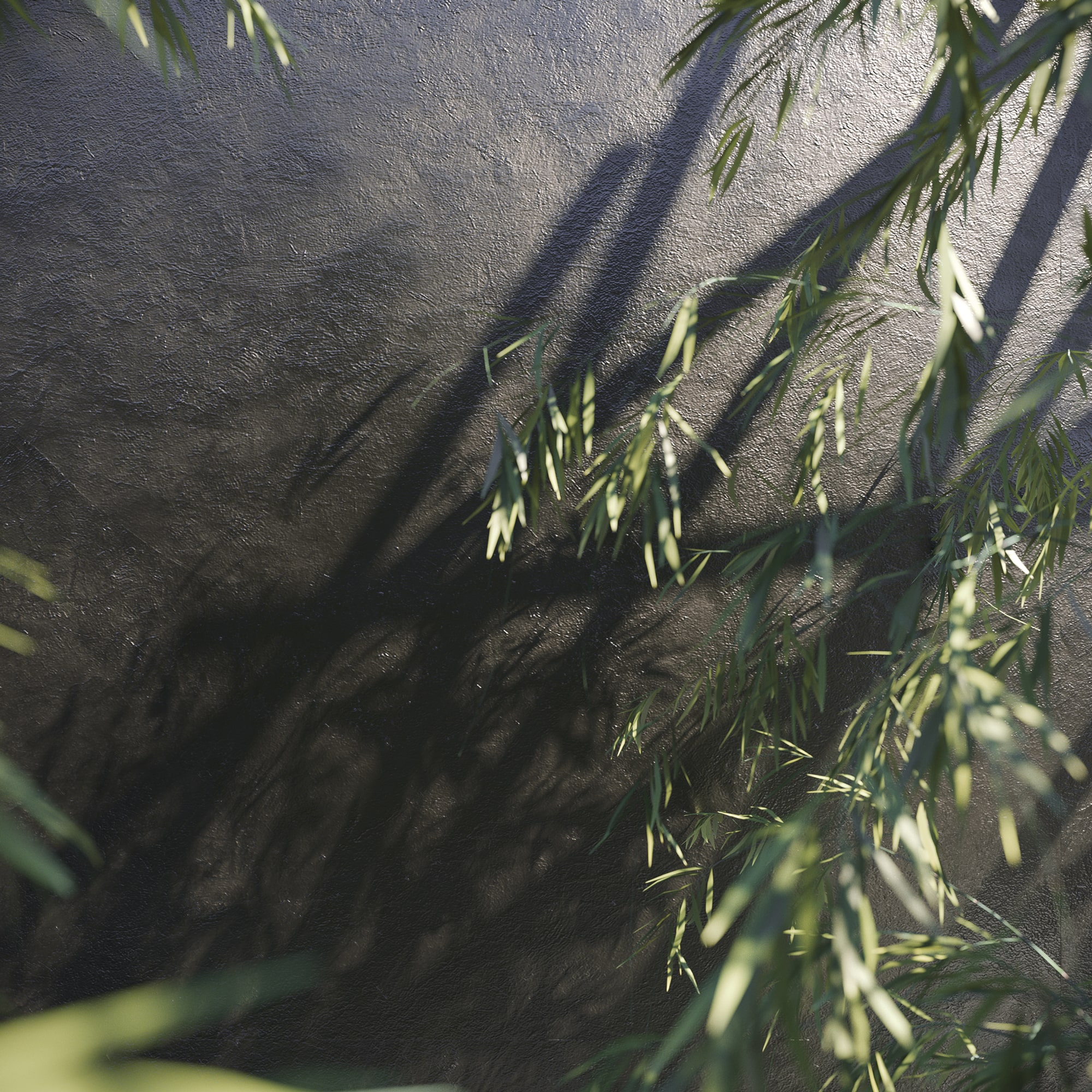 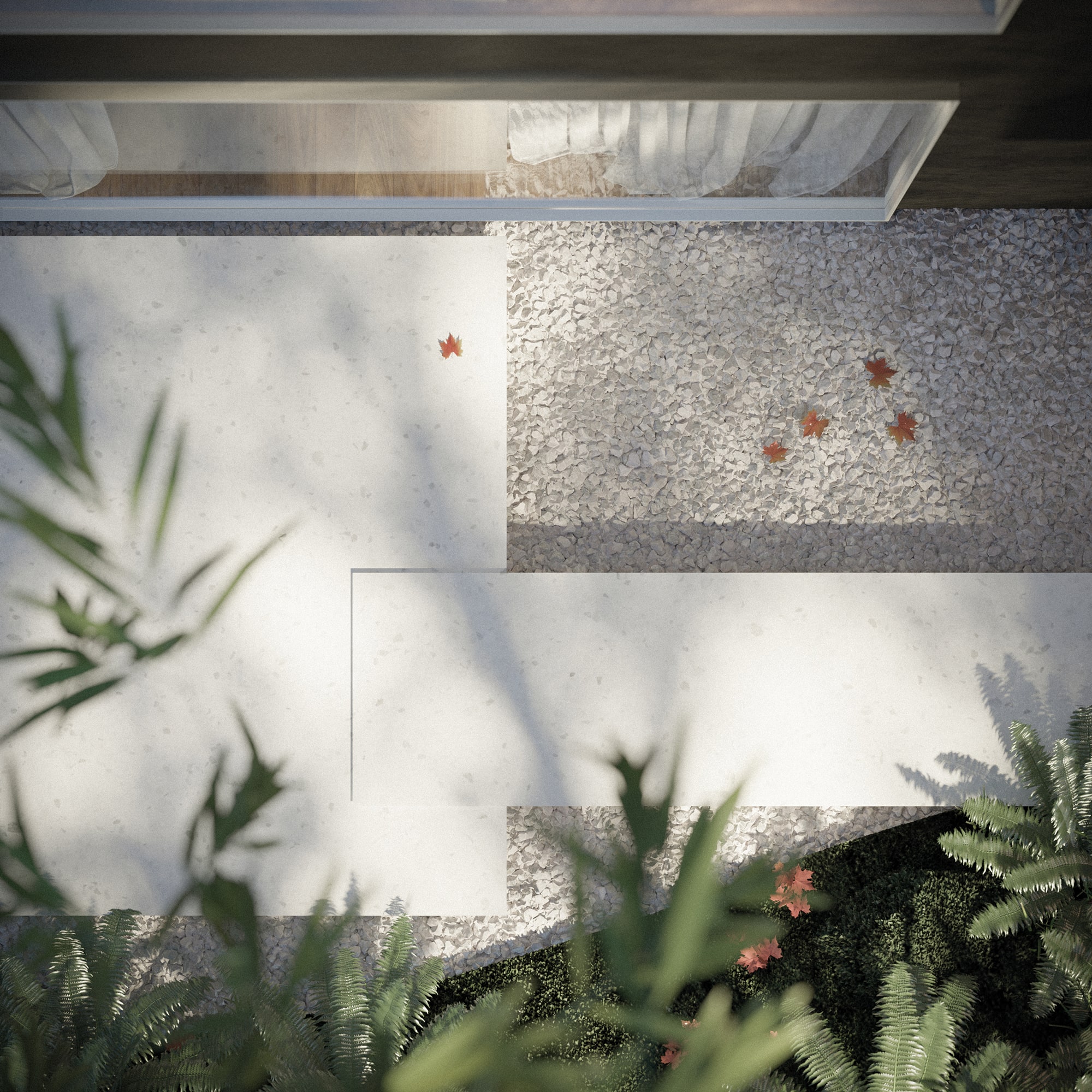 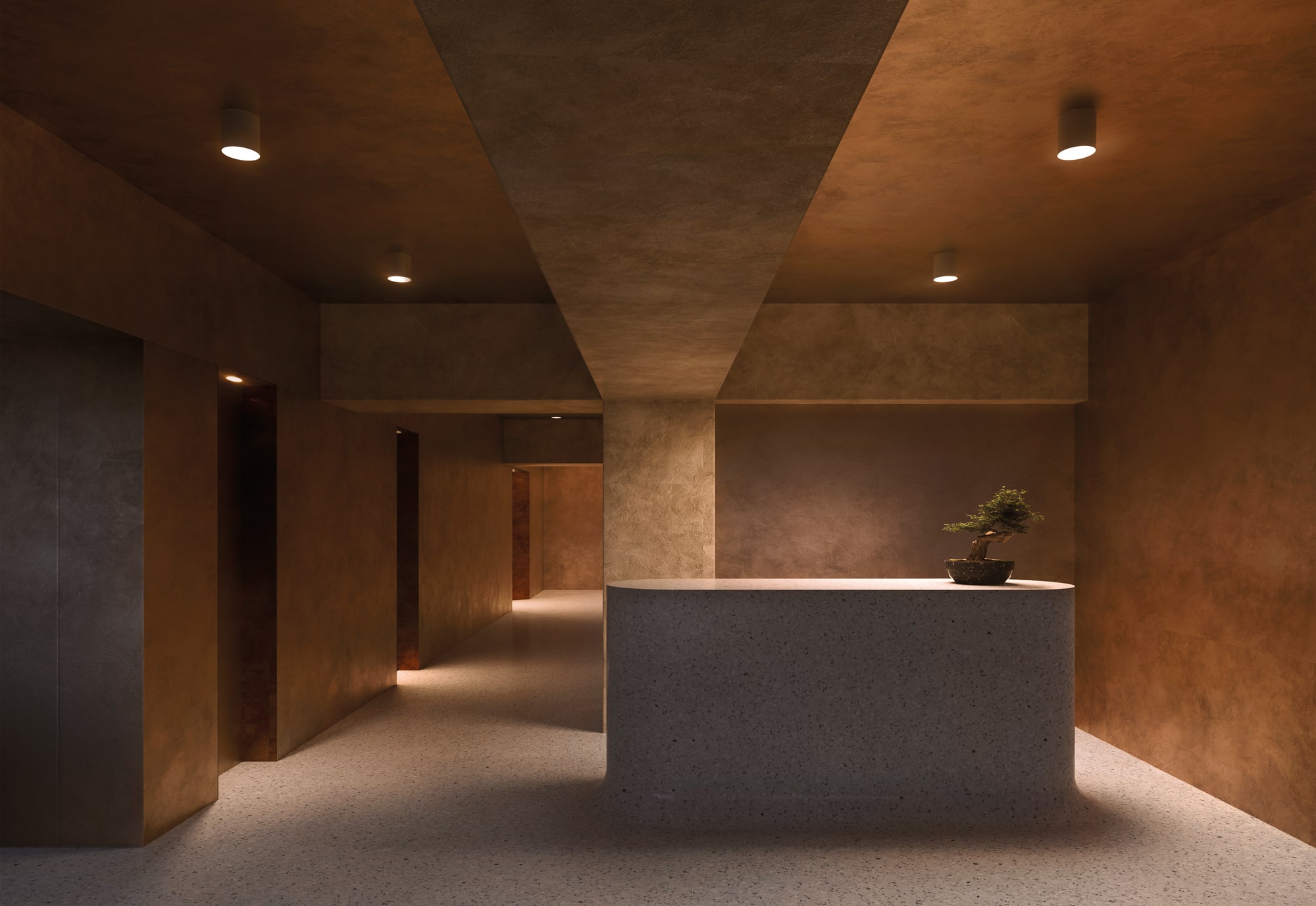 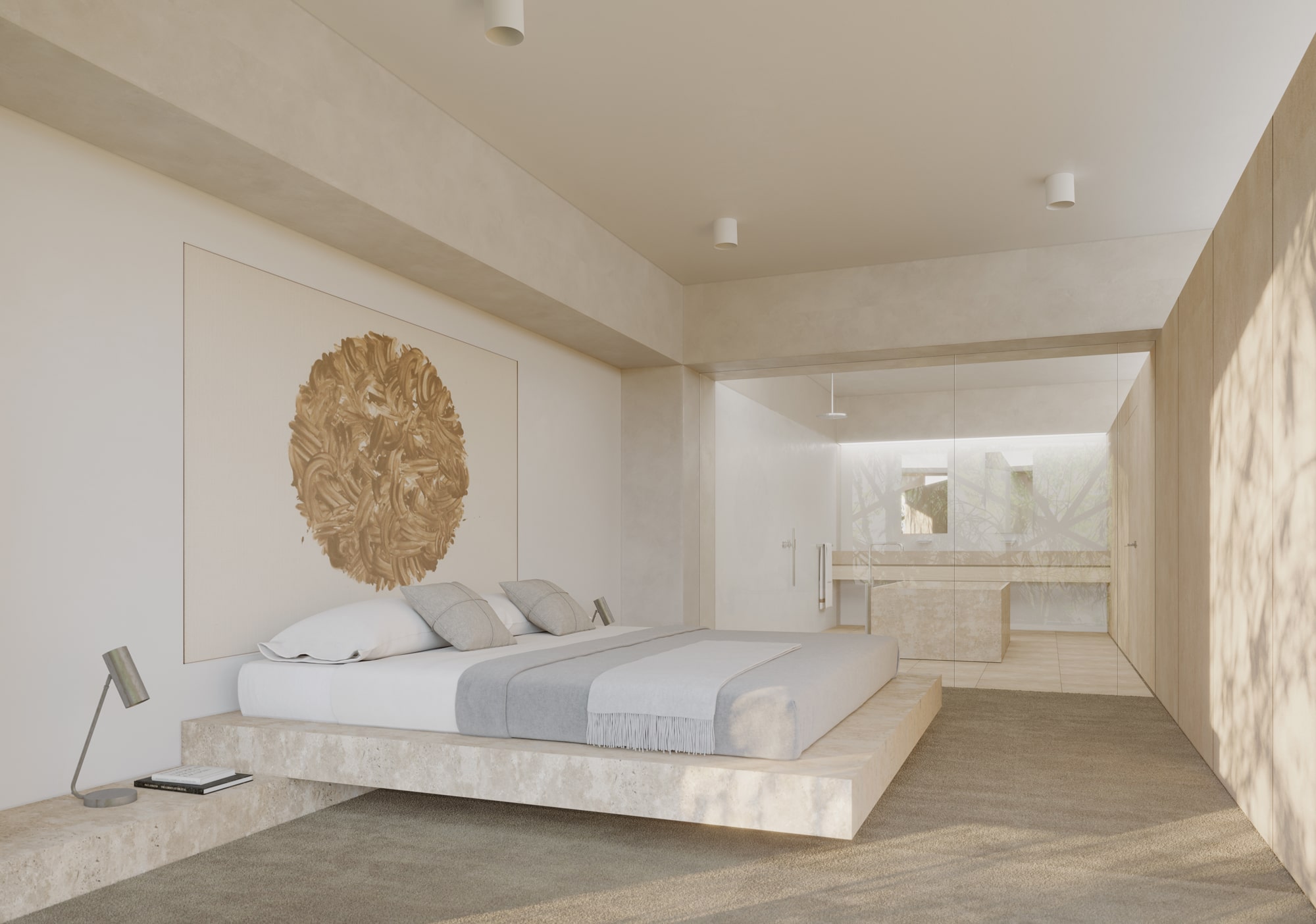 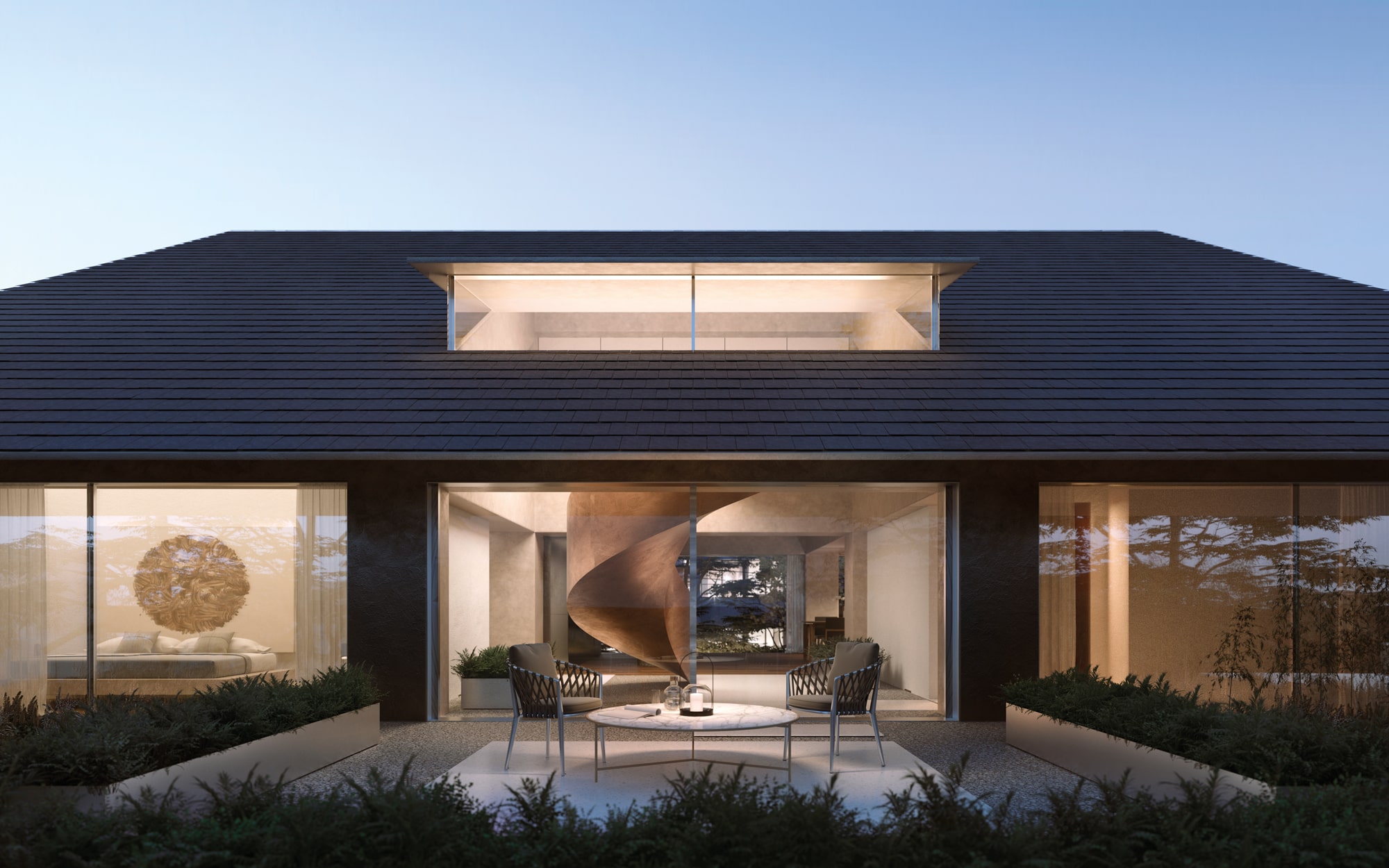 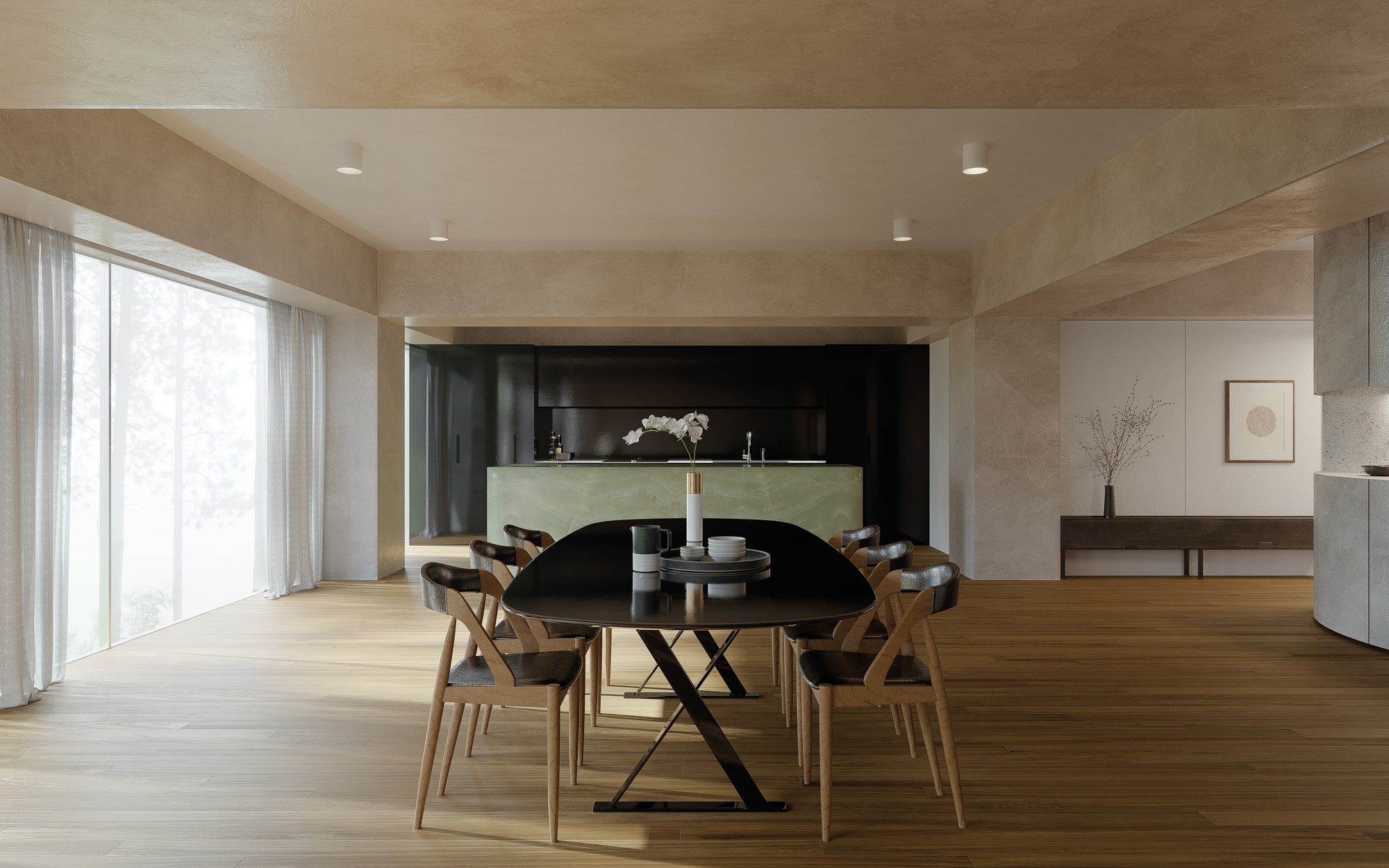 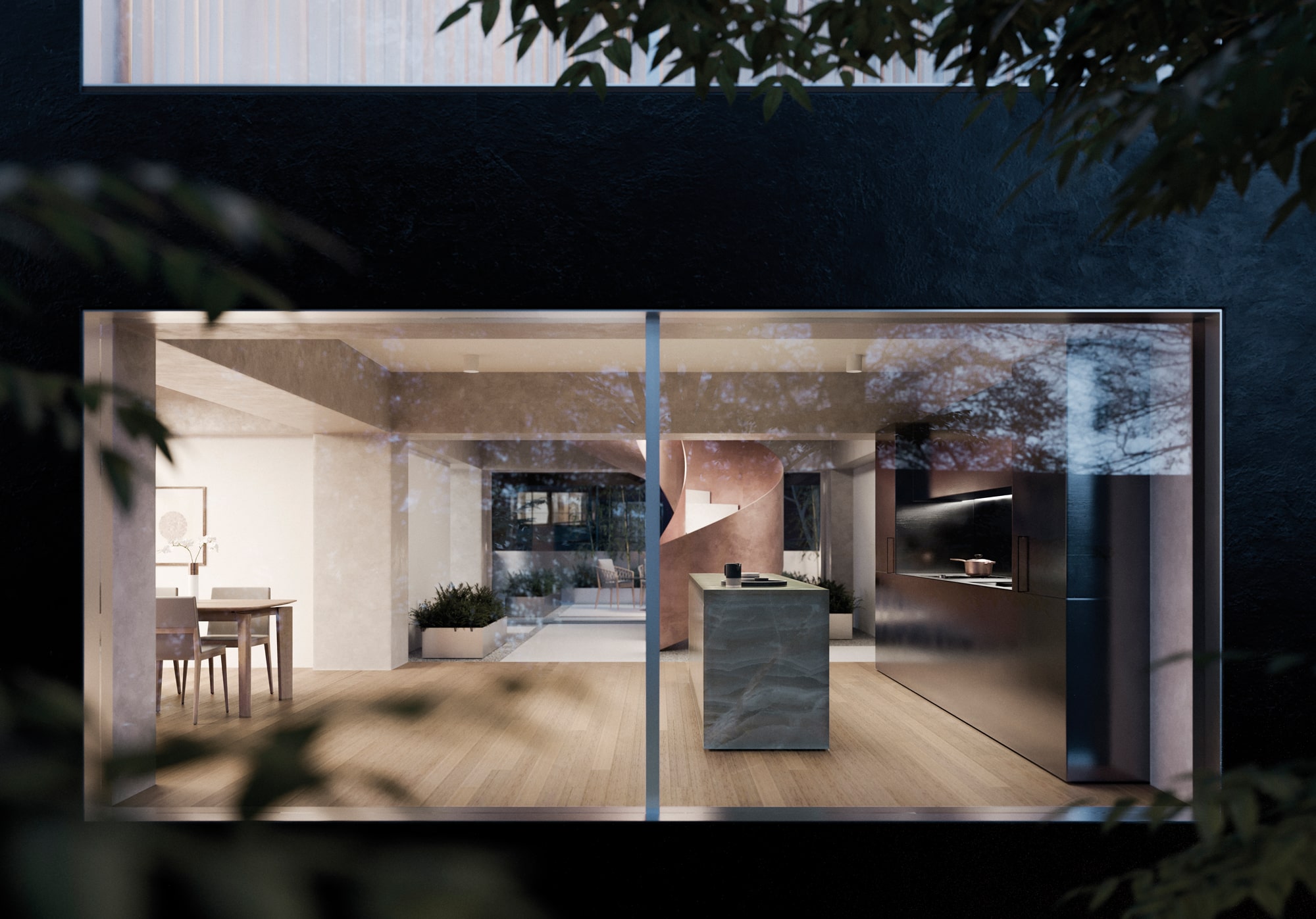 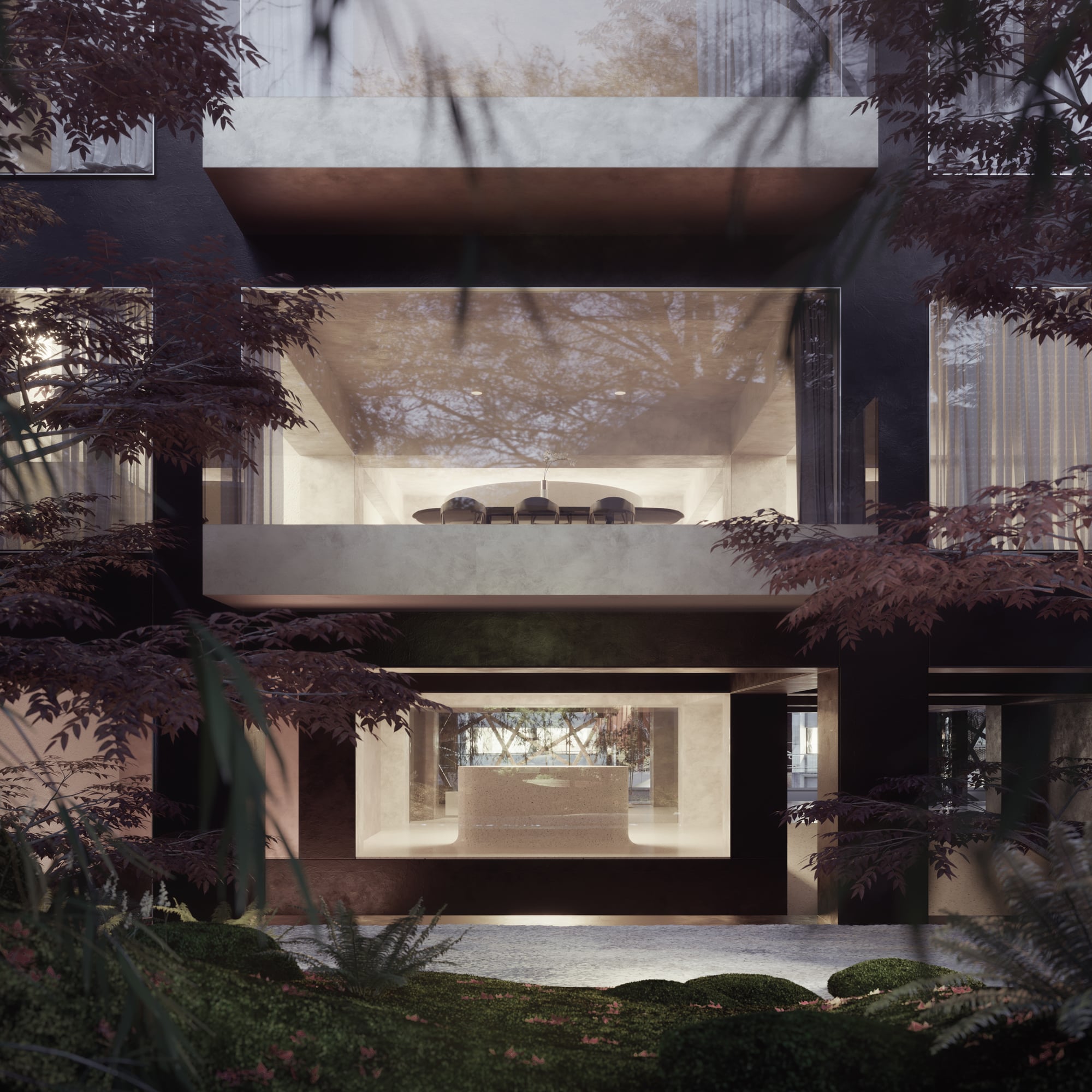 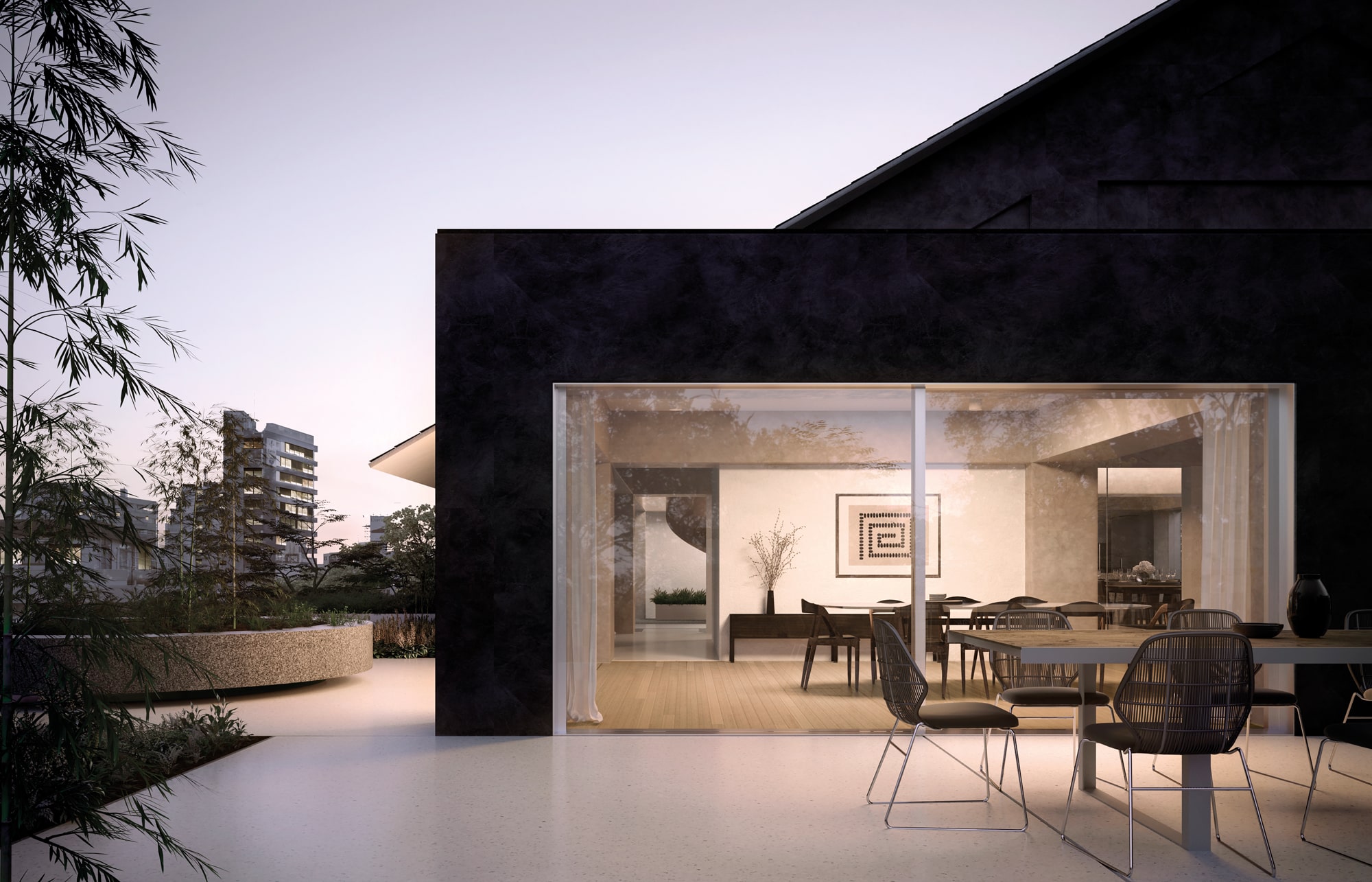 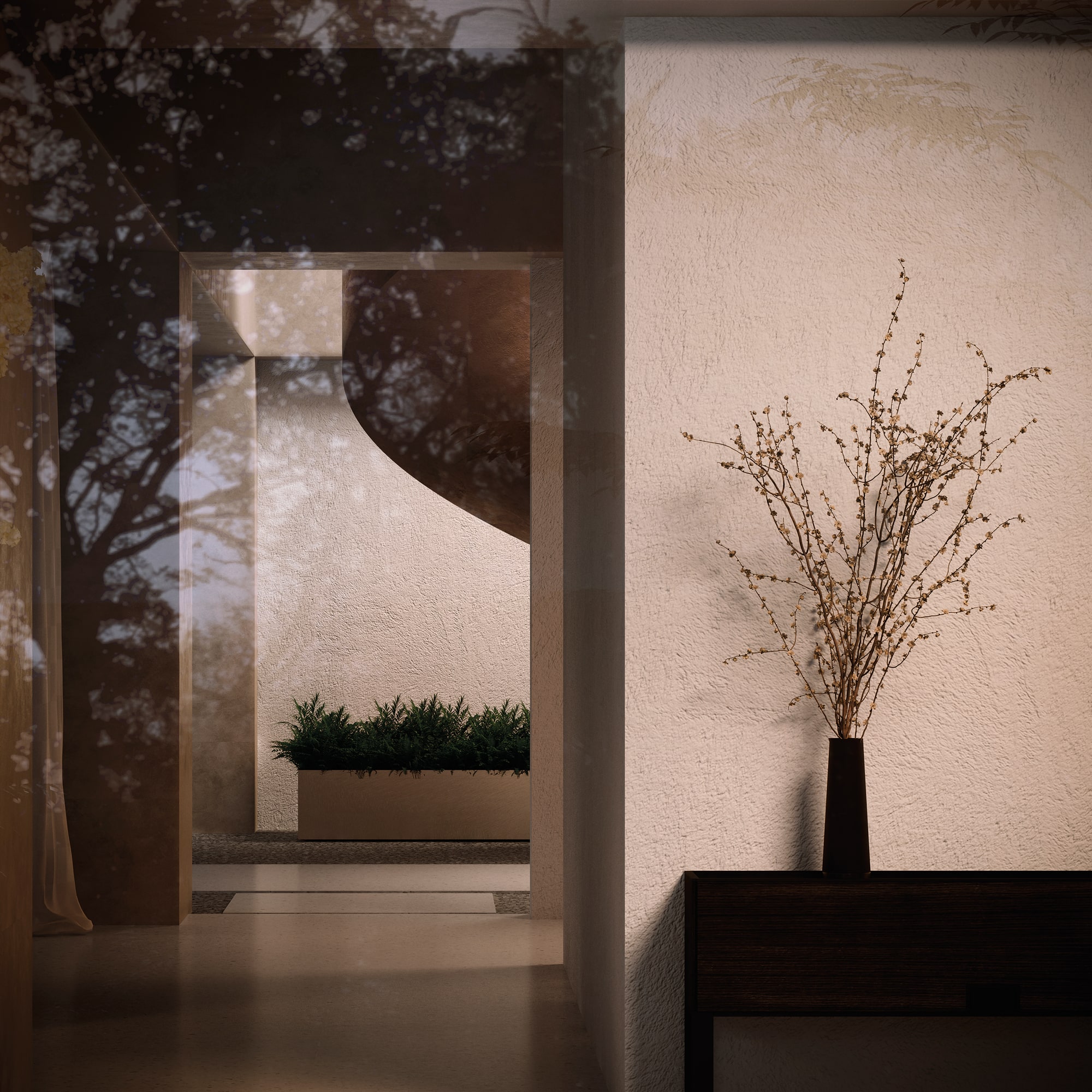 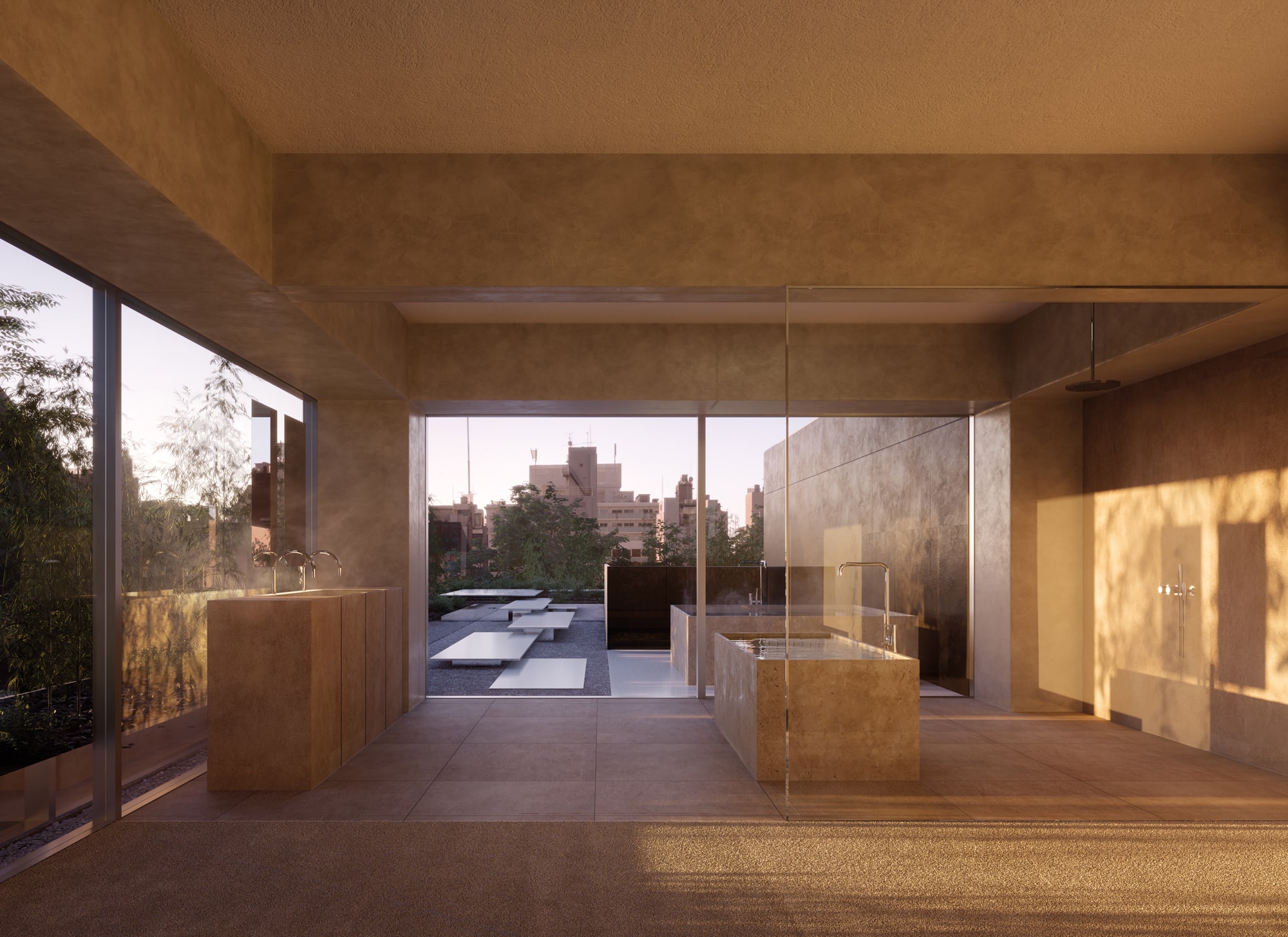 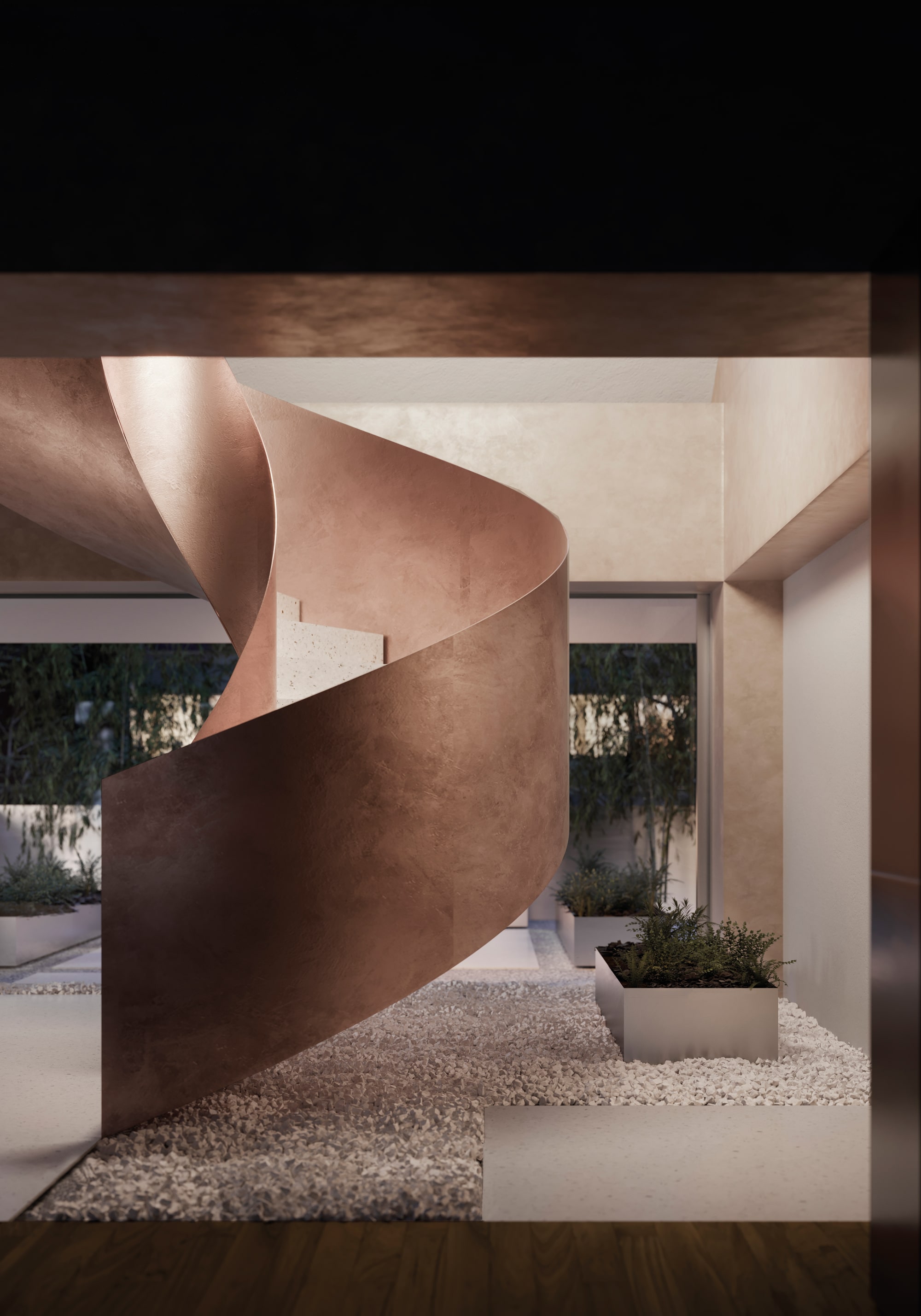 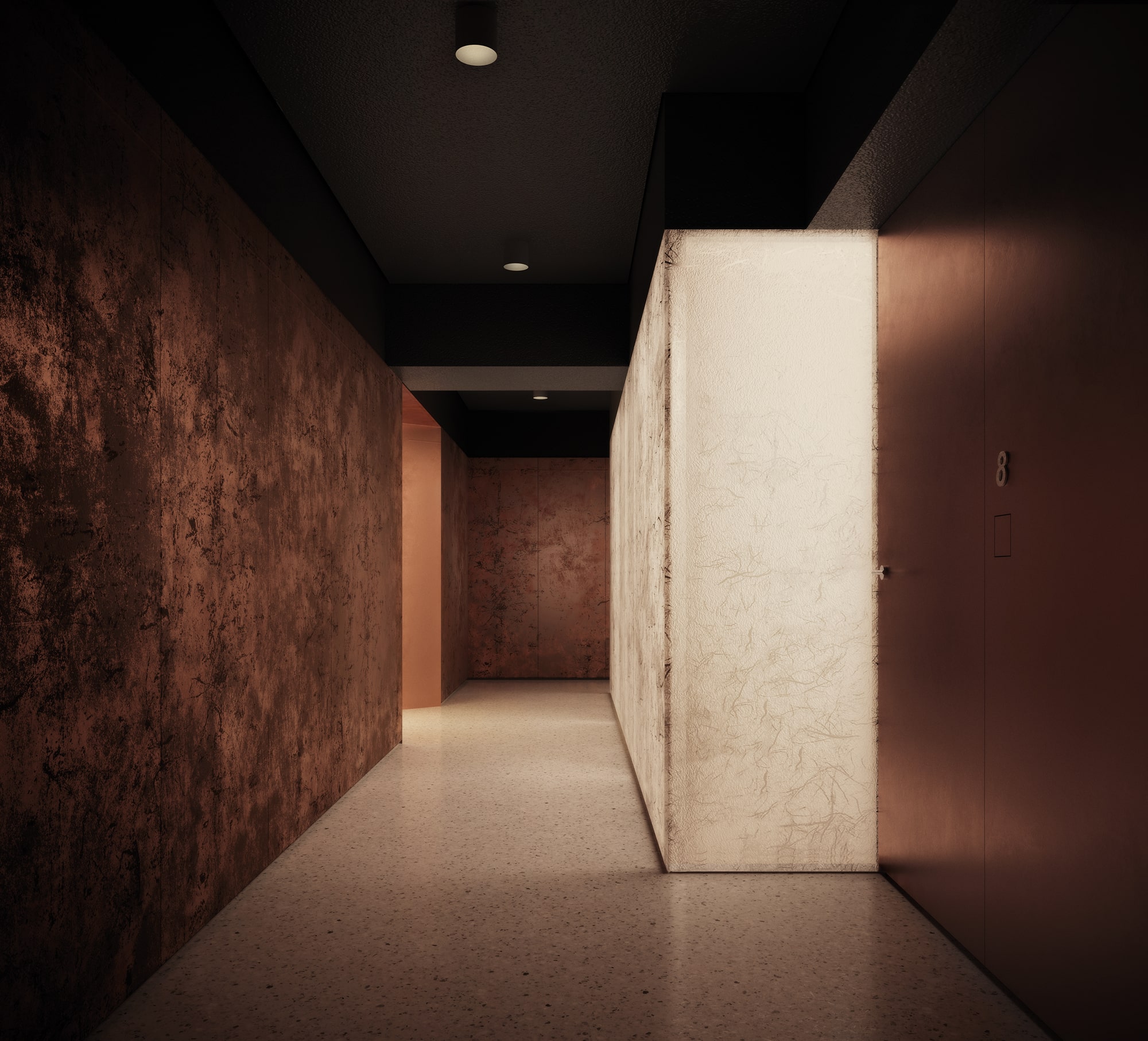