The design of Dockside was a result of the unique shape of the property, combined with the proximity of the marina, leading to a building rationale that ultimately resembled an ocean liner. The nautical theme was carried on throughout. At this time a fascination with architectural concrete was also developing and Dockside provided an opportunity for us to experiment with this construction form. This was Westbank’s ﬁrst project with Henriquez Partners Architects. Richard Henriquez had the land under contract and had devised a very clever solution to a site with tight dimensions of approximately 55feet by 264feet. As soon as I saw the project I knew we had to build it. It was small but reasonably successful, and perhaps most importantly, the project initiated our relationship with Henriquez Partners Architects.

The beautiful scull which hangs above the main entrance to the building, was built in the early 1930’s of mahogany wood and was at the Vancouver Rowing Club until the 1970’s. Then it was given to the Burnaby Rowing Club and was rowed by Canadian Olympian Ned Pratt. It was going to be dismantled and junked when we had it restored and gave it a new home at Dockside in 2002.

Aug 20 2021the standard luxury property magazine interview: ian gillespie, founder of westbank, shares the "fight for beauty" to build a body of work in the world's most liveable cities, and the importance of building artistryRead MoreMay 5 2021westbank is transforming san jose with a star-studded team of architectsRead MoreApr 22 2021ROLLS-ROYCE CREATES BESPOKE DAWN IN COLLABORATION WITH KENGO KUMA FOR WESTBANK’S FIRST TOKYO PROJECT ‘THE KITA’Read More
Body of WorkShaw TowerView More 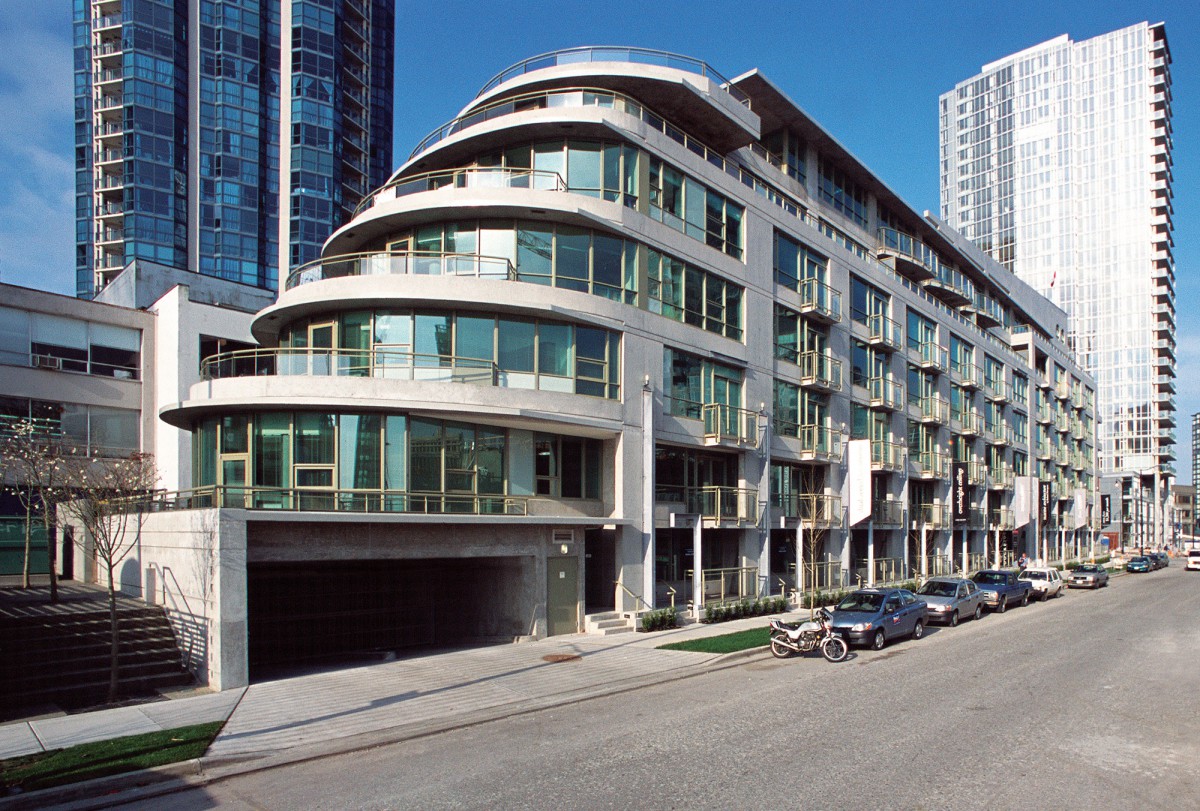 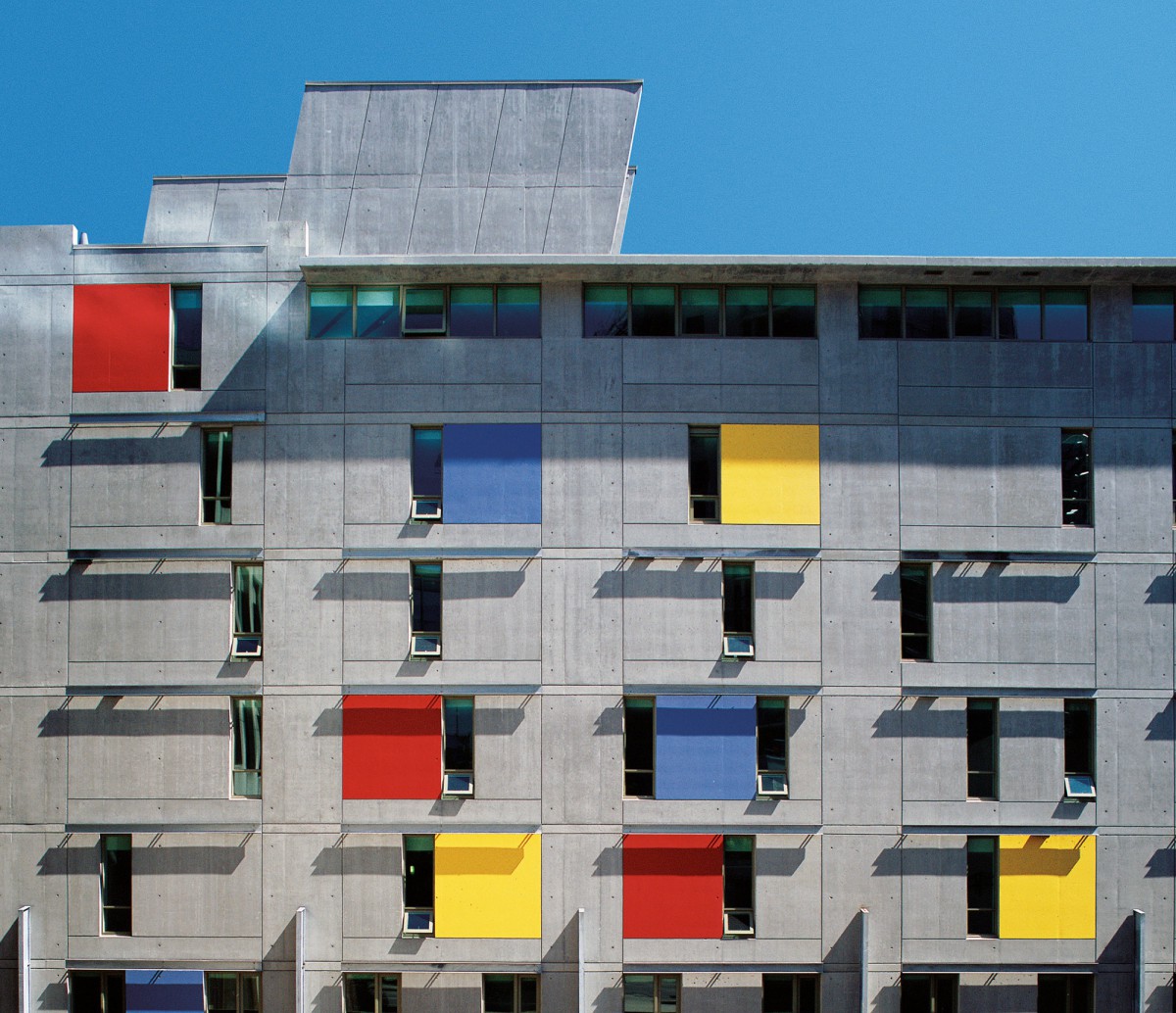 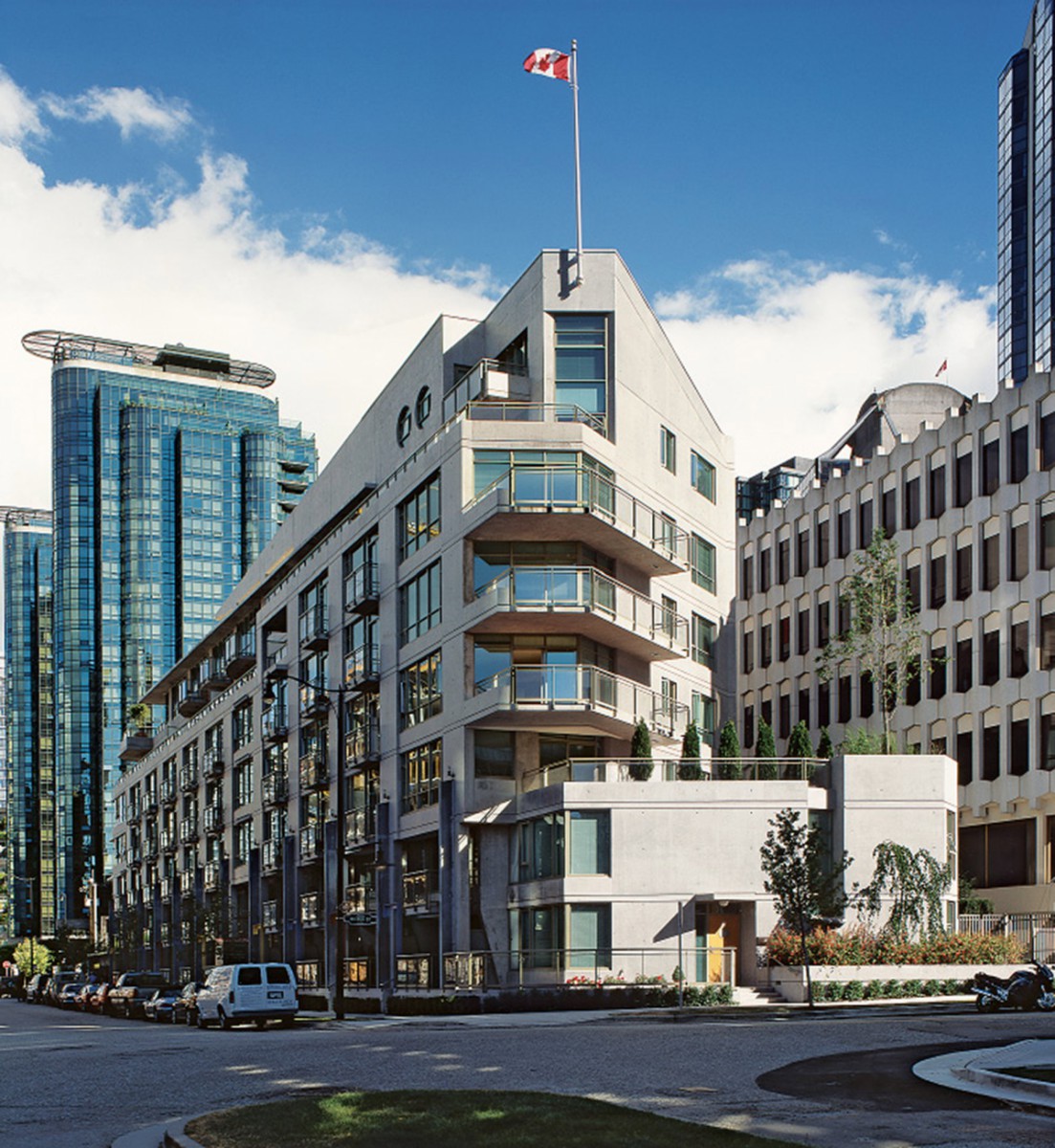 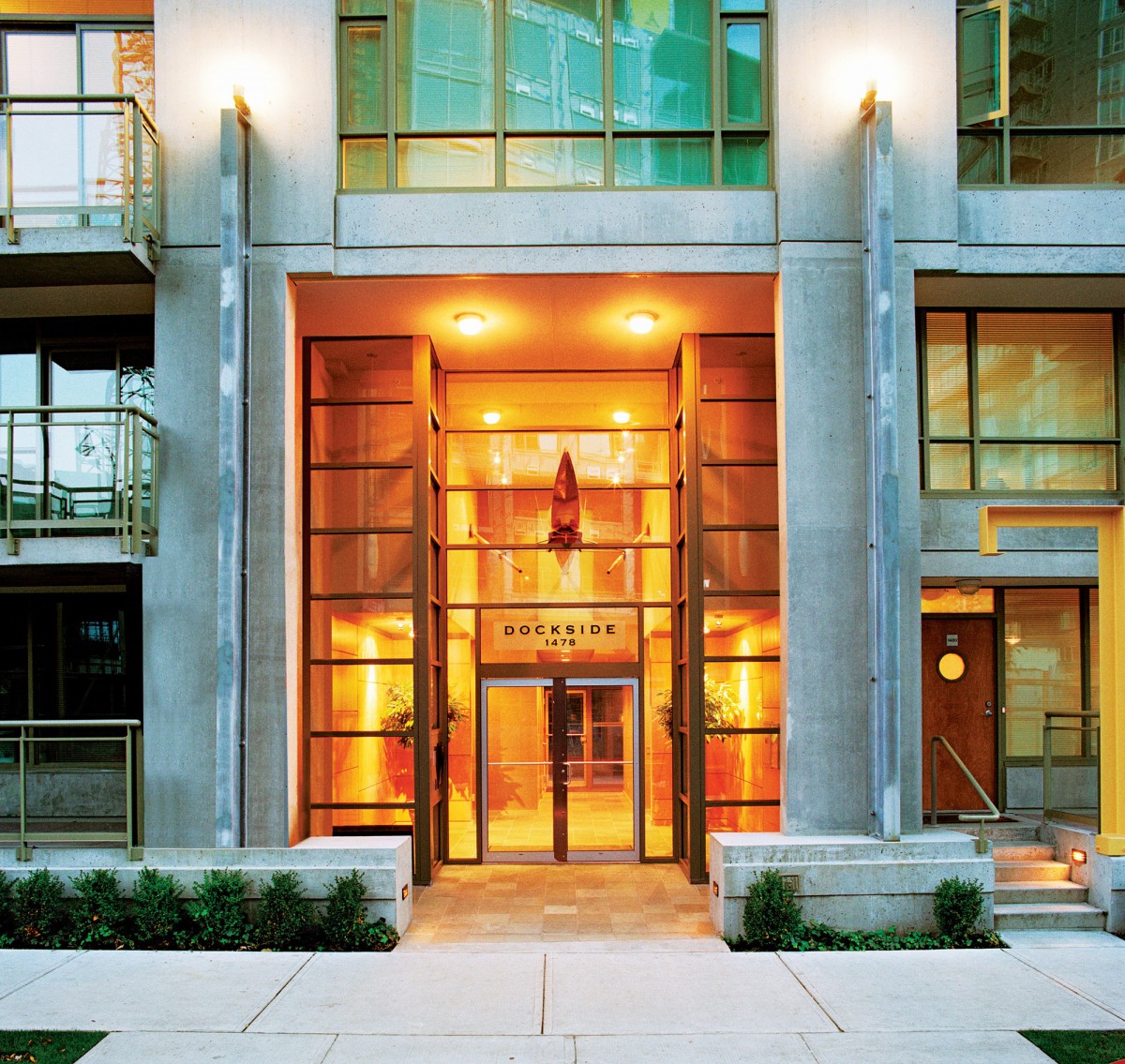 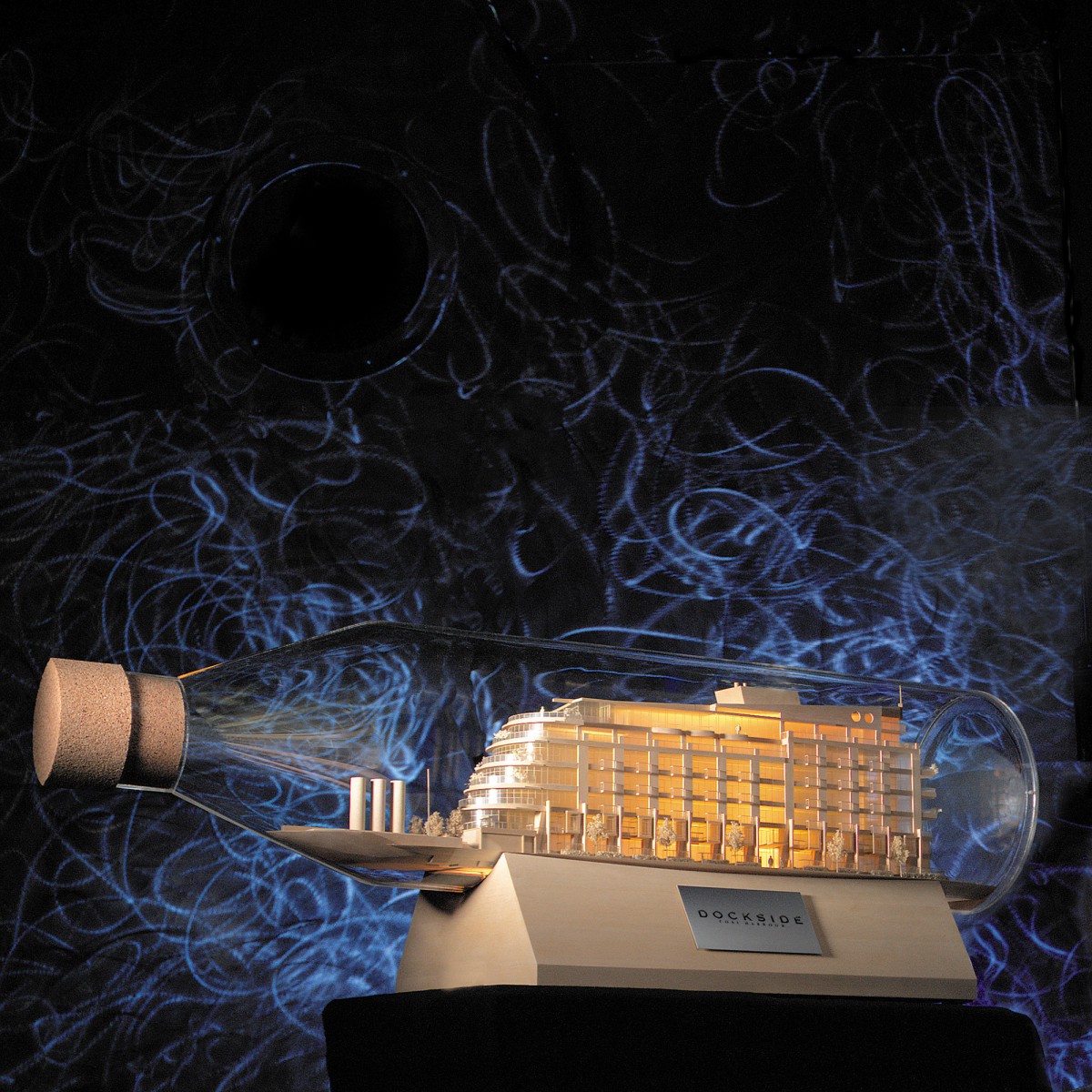 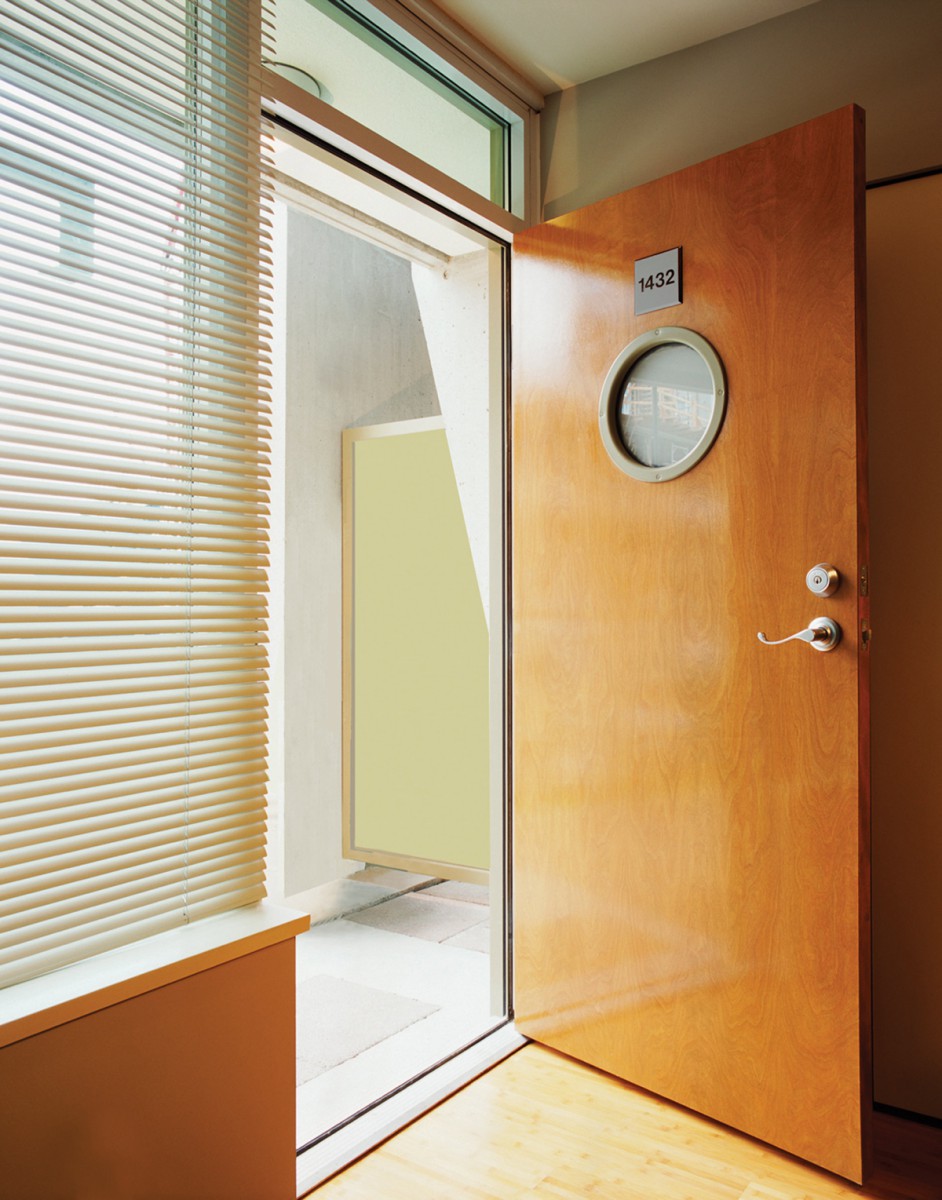