The redevelopment of the Woodward’s site has revitalized the streetscape of the immediate area and is serving as a catalyst for the economic, social and physical revival of the Downtown Eastside. Covering almost an entire city block, this site, once a major department store, serves as the city’s historic and social heart.

Our redevelopment plan differed signiﬁcantly from previous attempts at redeveloping by concentrating our efforts on the original 1903 – 08 building at the corner of Hastings and Abbott rather than attempting to save what was in fact a series of alterations and additions dating from 1903 to 1956. In addition to this restoration we carried out a number of interpretive zones, including: audio-visual stations; display windows; display cases; fragments from the original building, including a display of the original W sign placed on top of the tower in 1956. Installation of a new W sign on top of the restored 1903 building as well as the public art installation by Stan Douglas, Abbott & Cordova, 7 August 1971.

Woodward's is comprised of approximately one million square feet of market and non-market residential, institutional, retail, office and community uses including the new home for the Simon Fraser University (SFU) Goldcorp Centre for the Arts, above two levels of parking.

Aug 20 2021the standard luxury property magazine interview: ian gillespie, founder of westbank, shares the "fight for beauty" to build a body of work in the world's most liveable cities, and the importance of building artistryRead MoreMay 5 2021westbank is transforming san jose with a star-studded team of architectsRead MoreApr 22 2021ROLLS-ROYCE CREATES BESPOKE DAWN IN COLLABORATION WITH KENGO KUMA FOR WESTBANK’S FIRST TOKYO PROJECT ‘THE KITA’Read More
Body of WorkFairmont Pacific RimView More 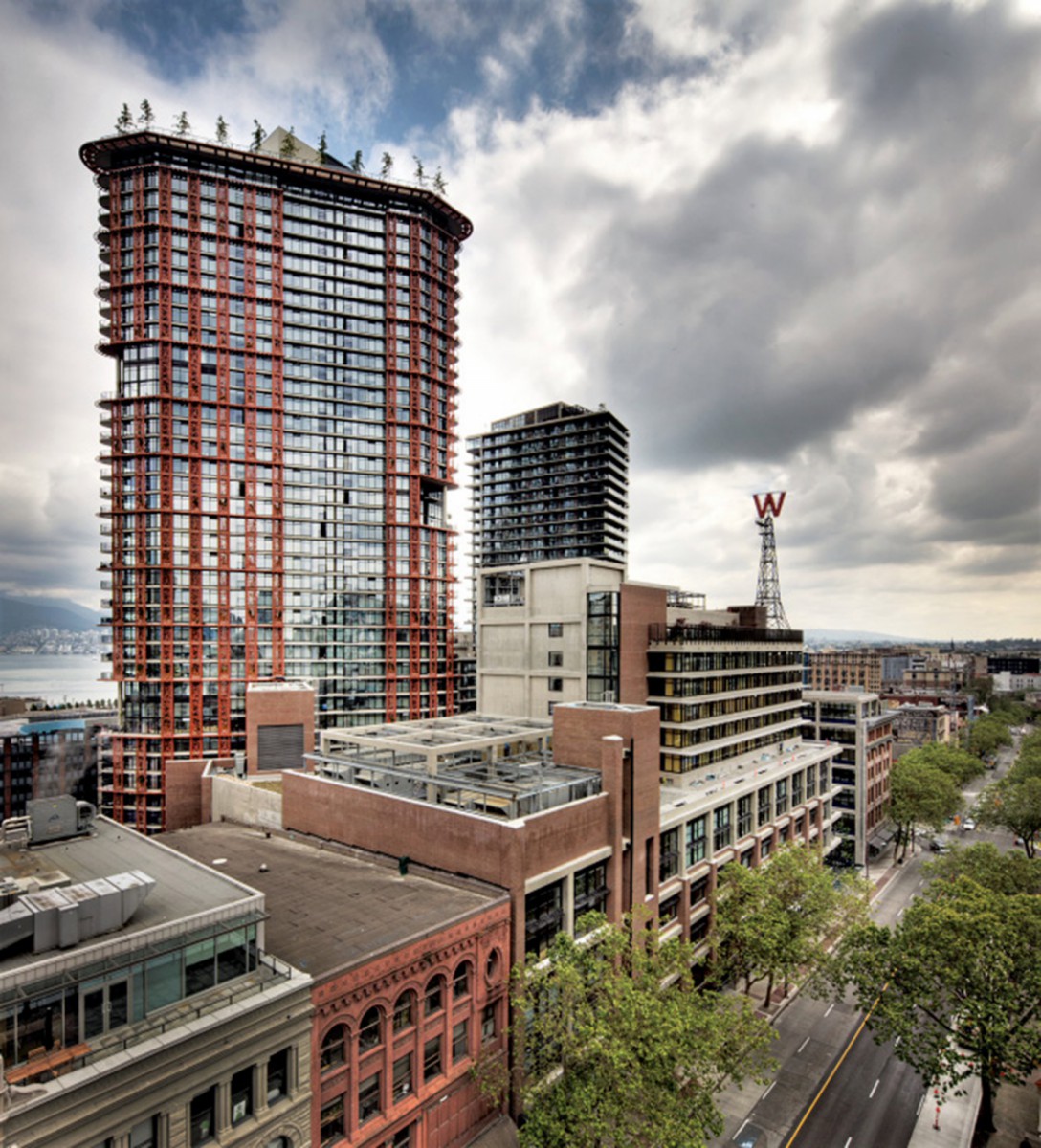 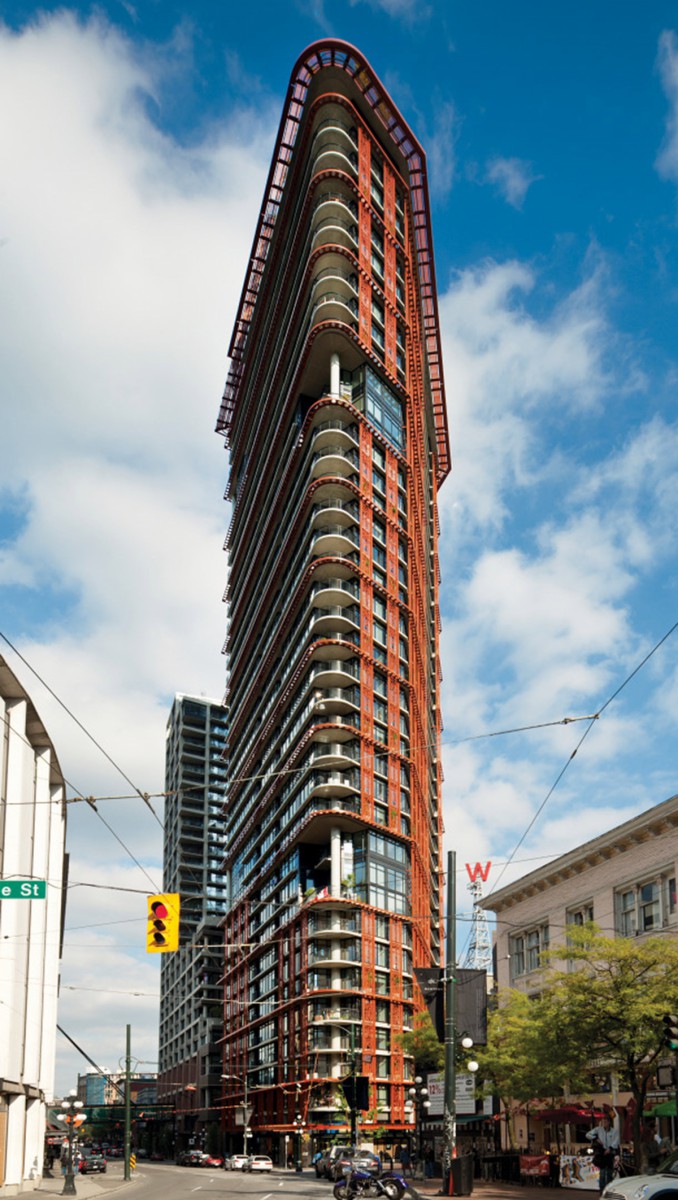 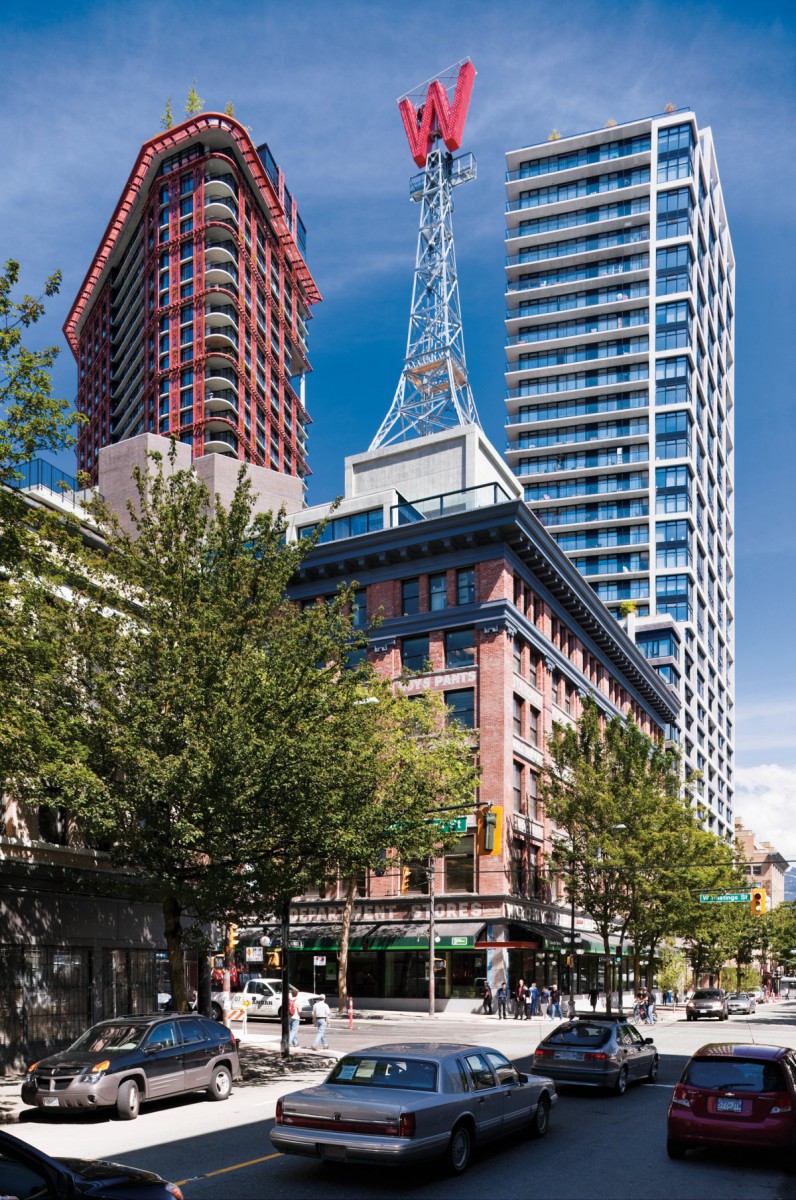 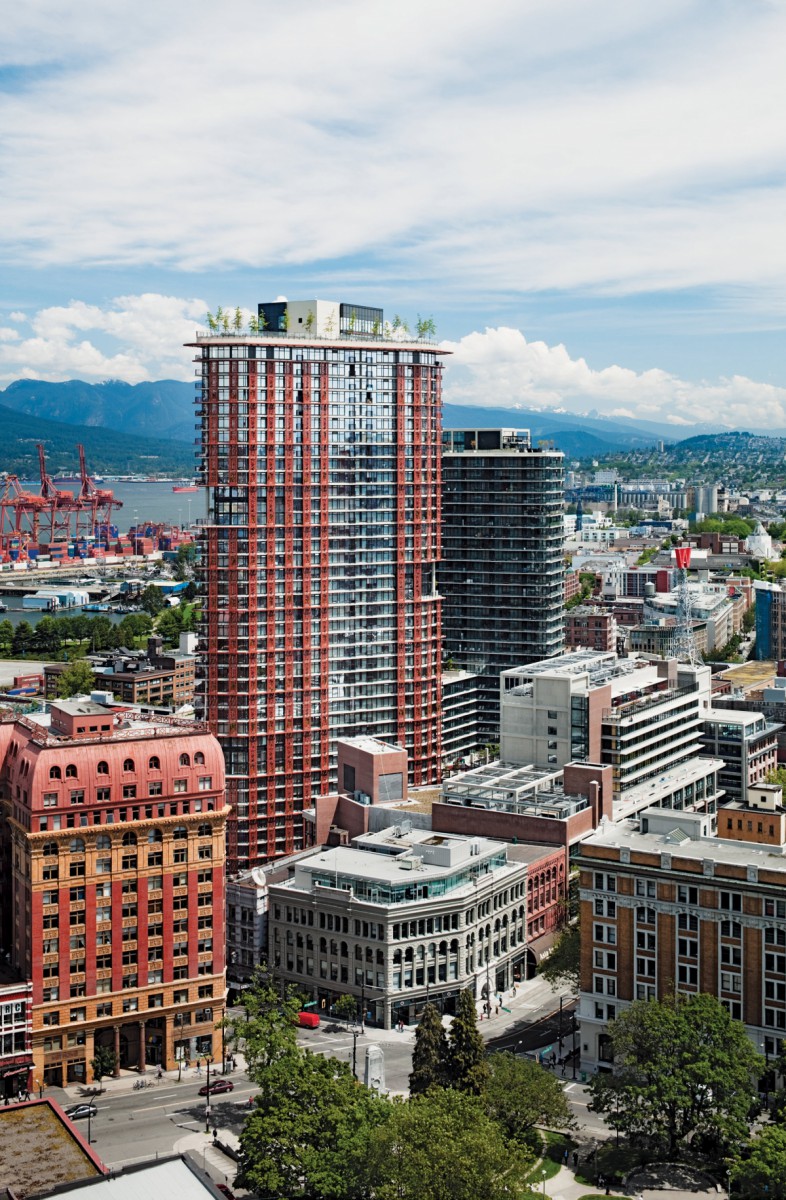 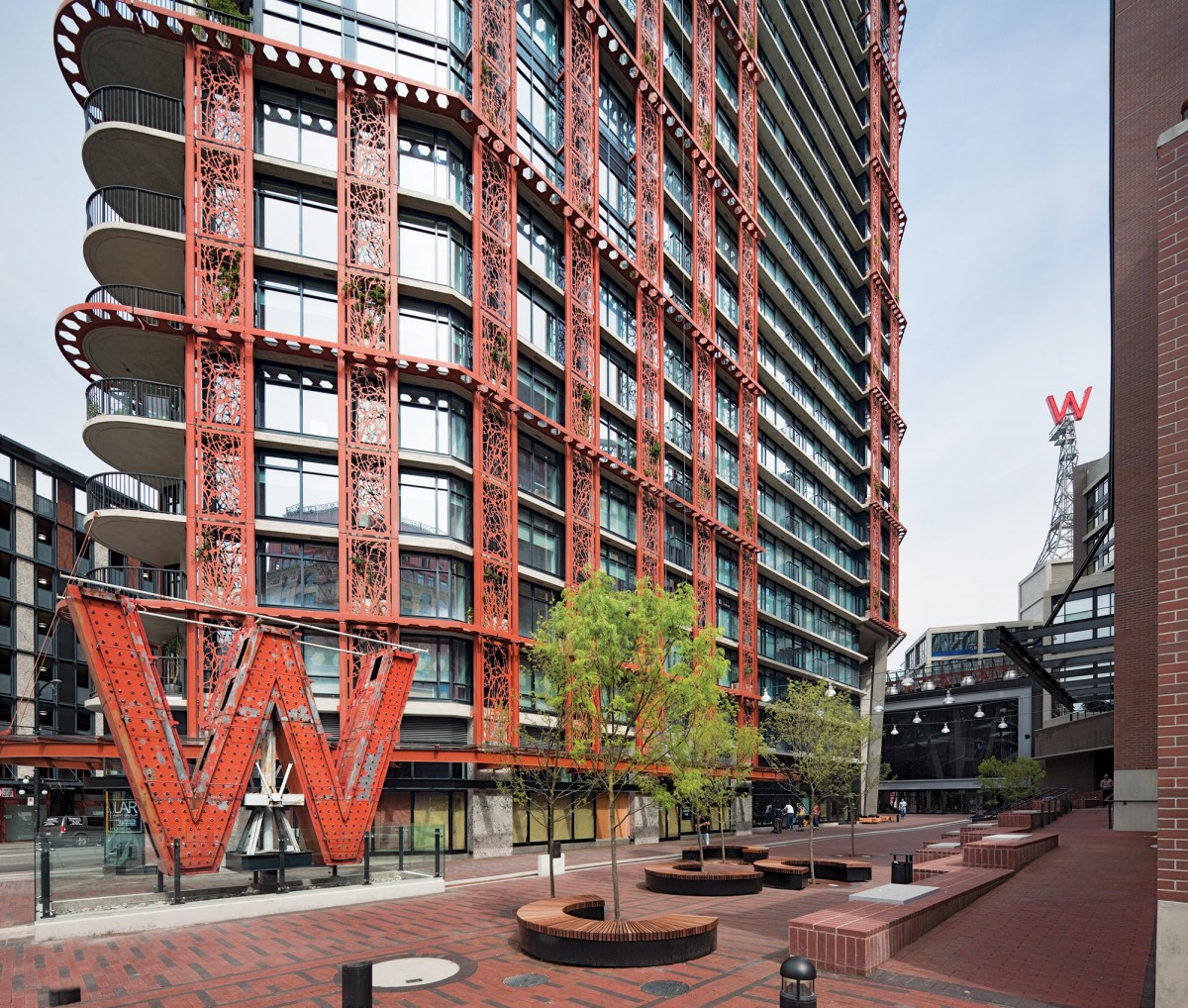 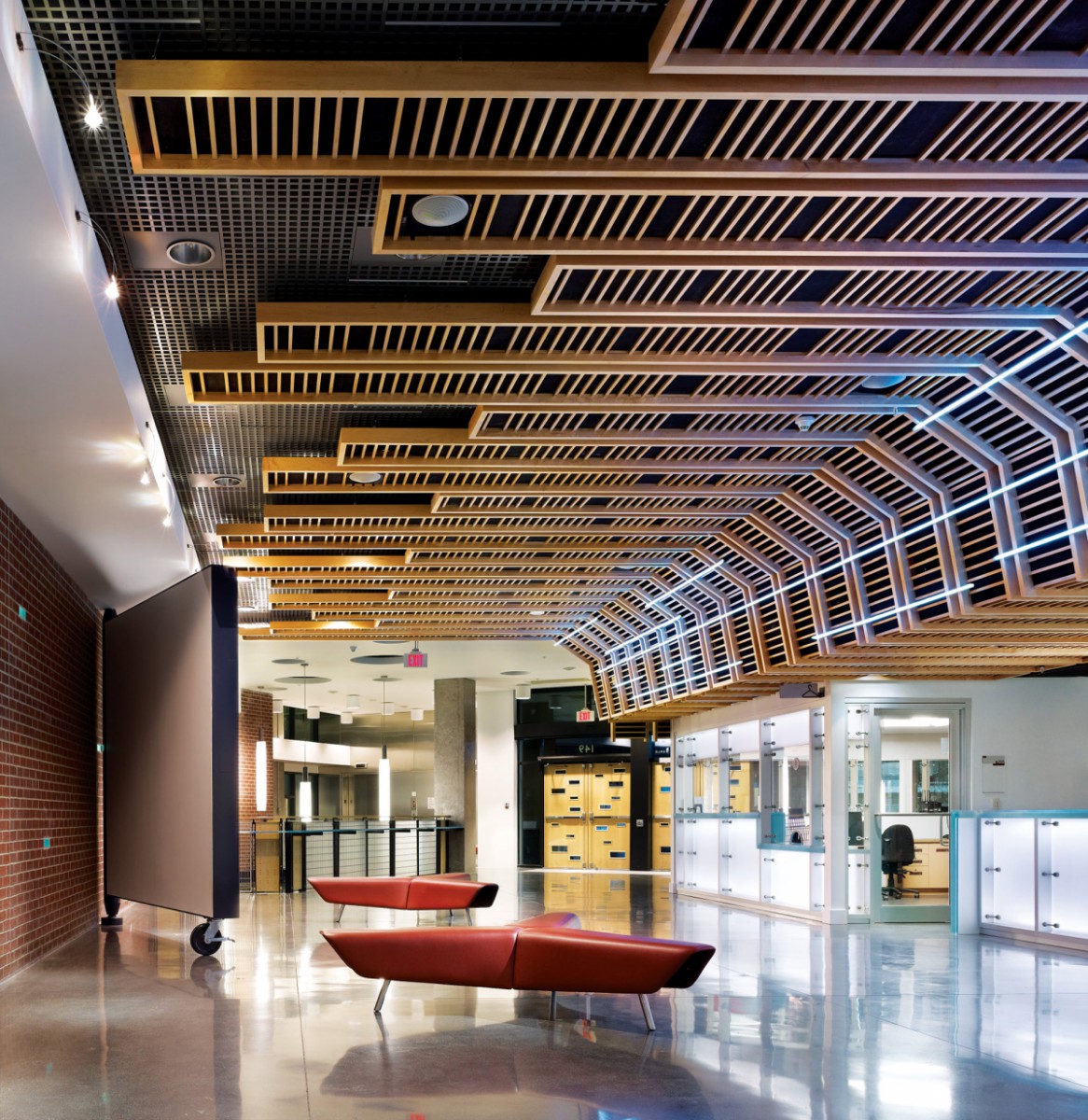 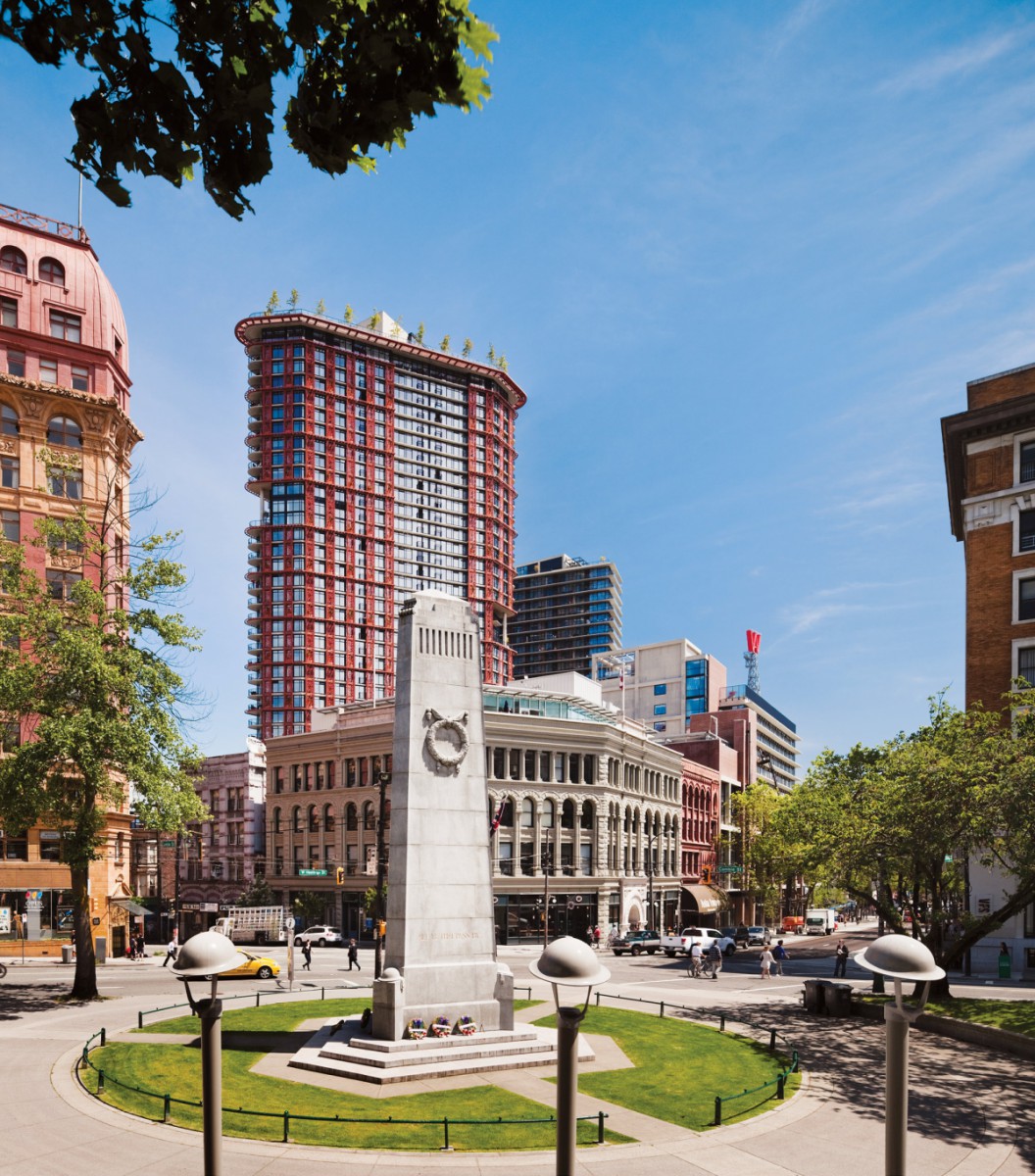 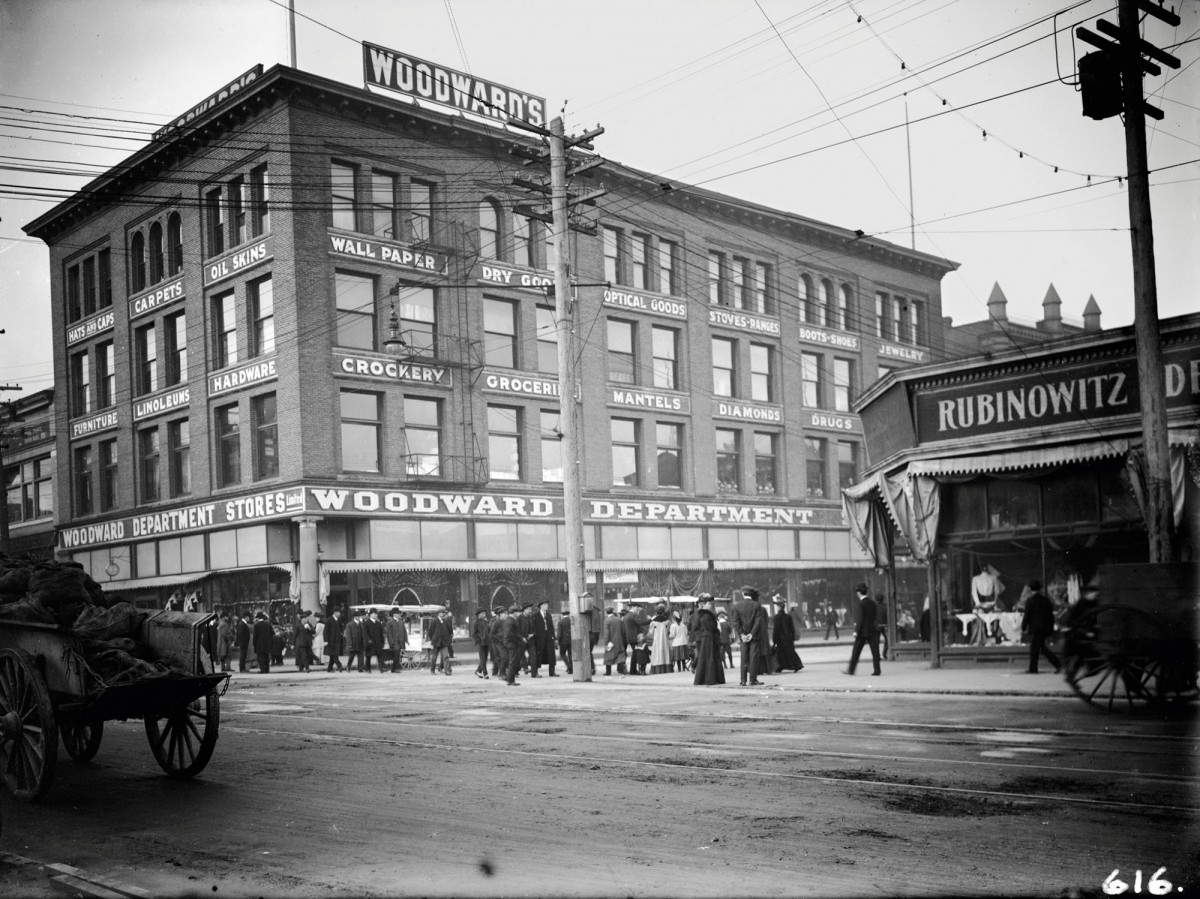 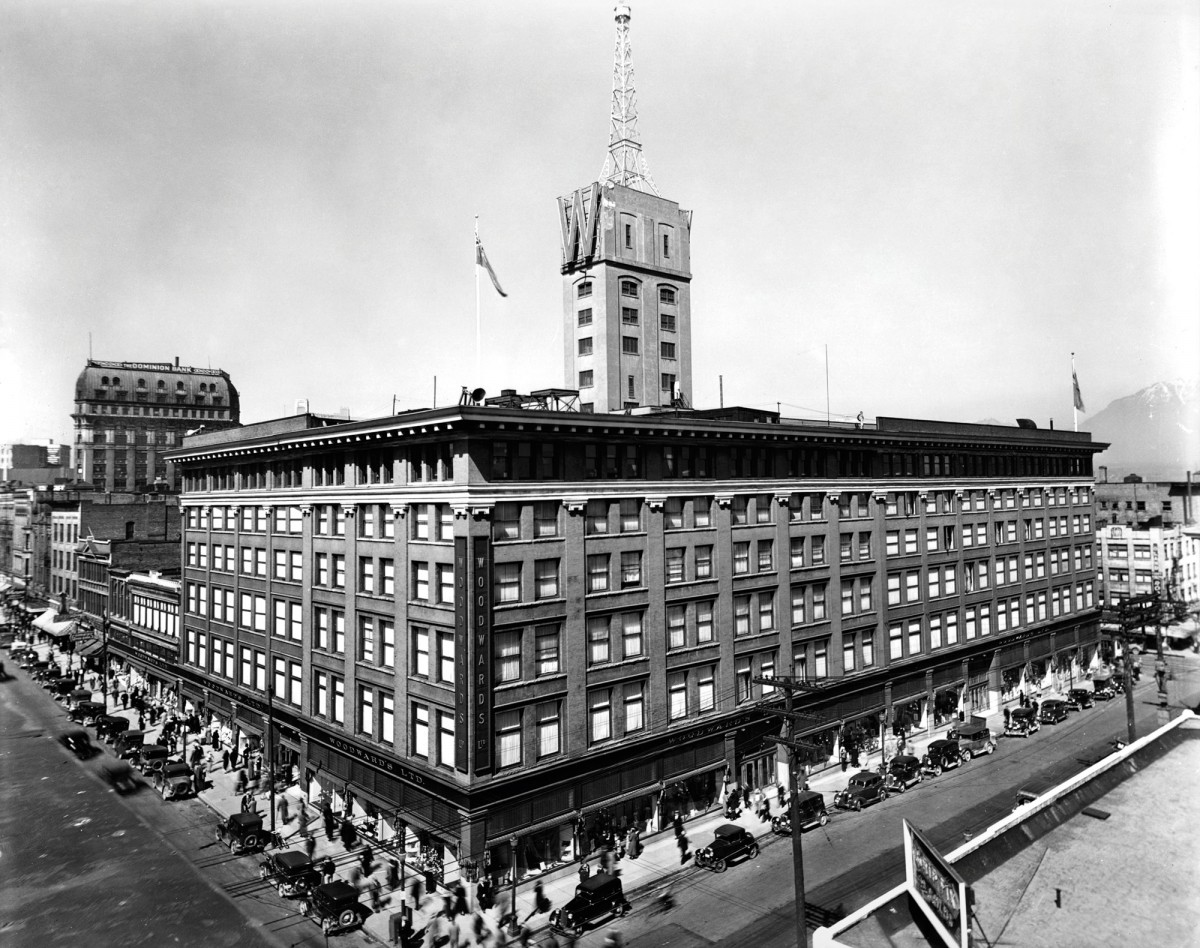 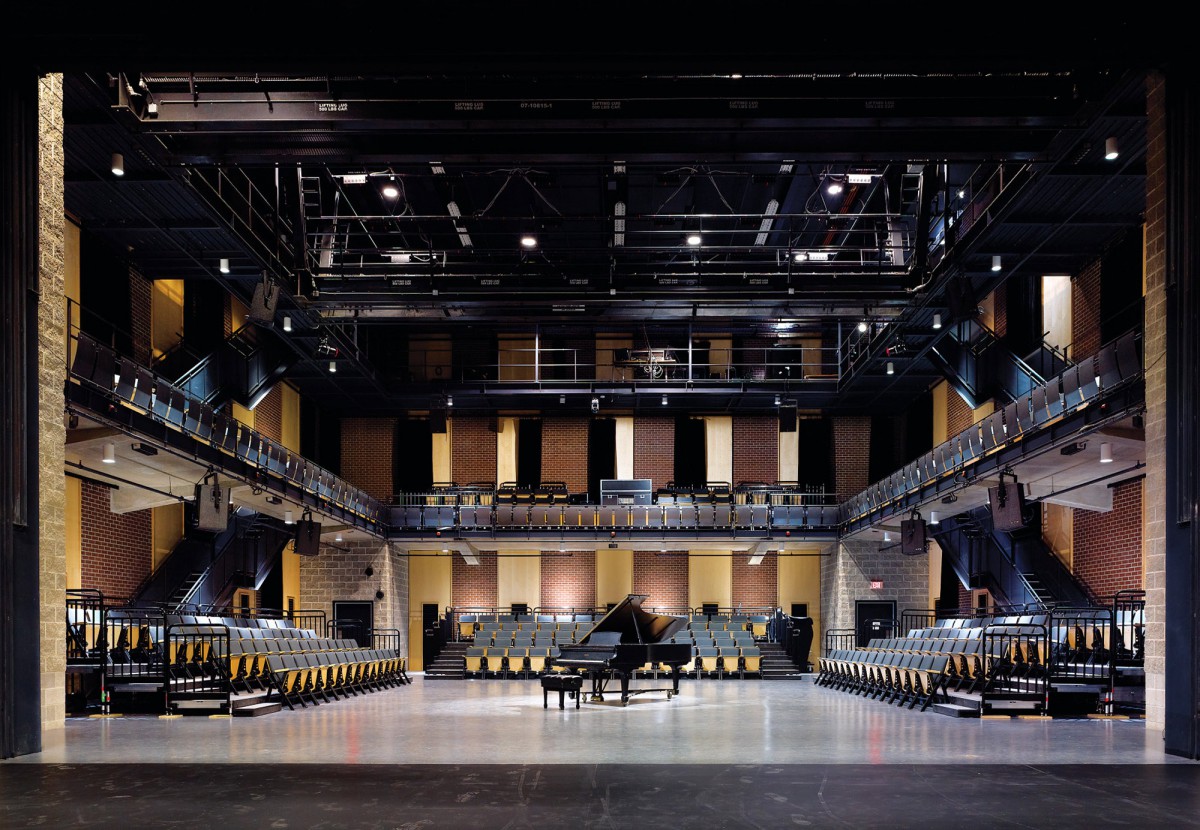 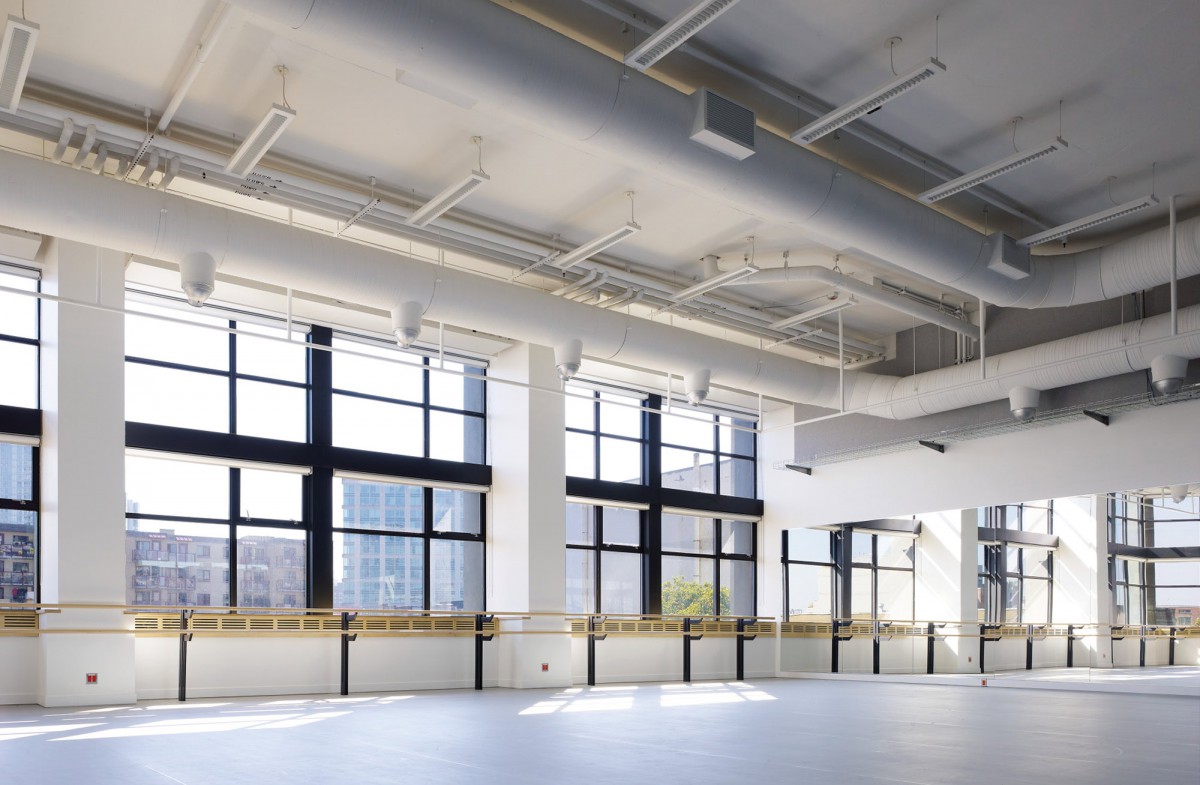 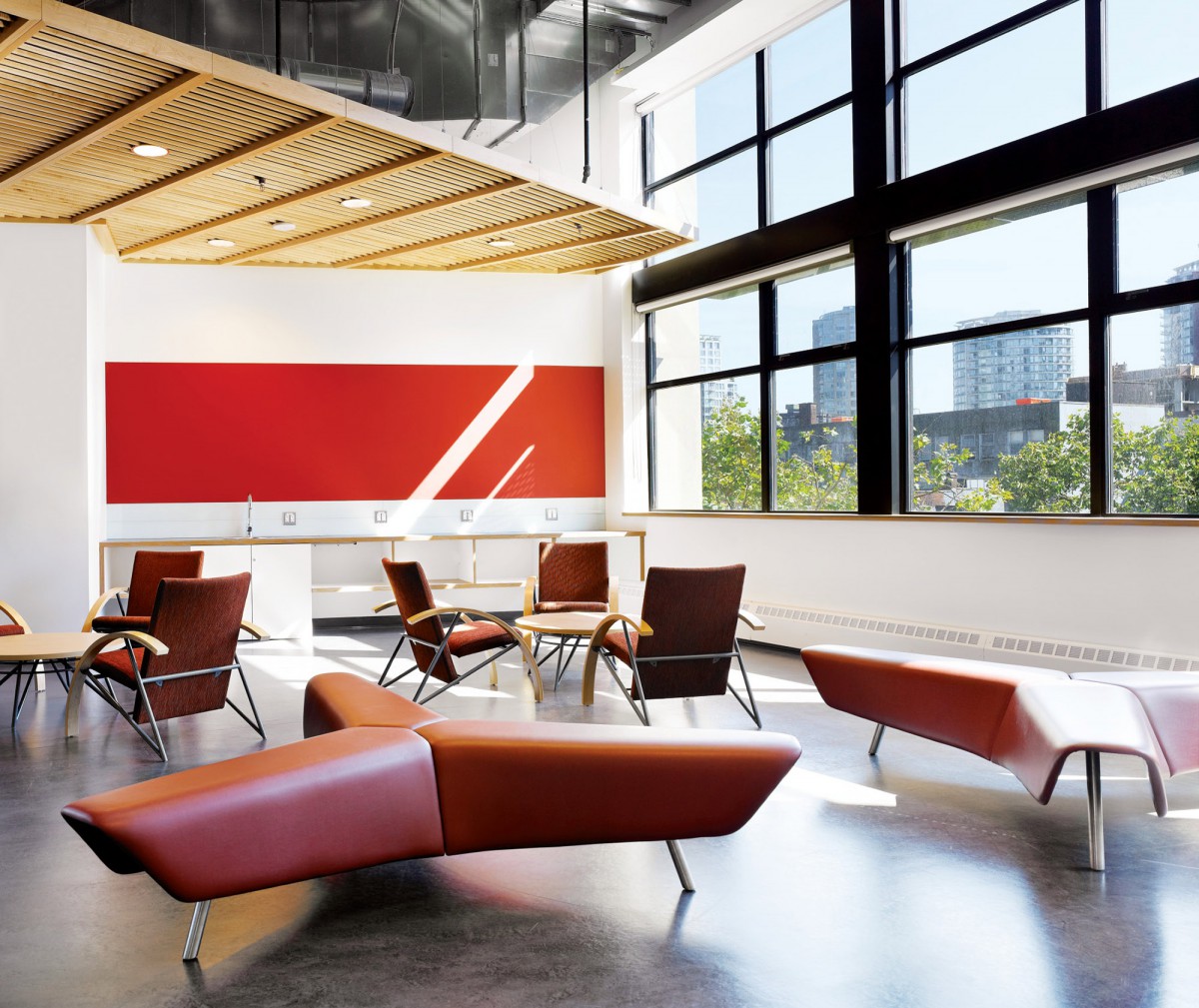 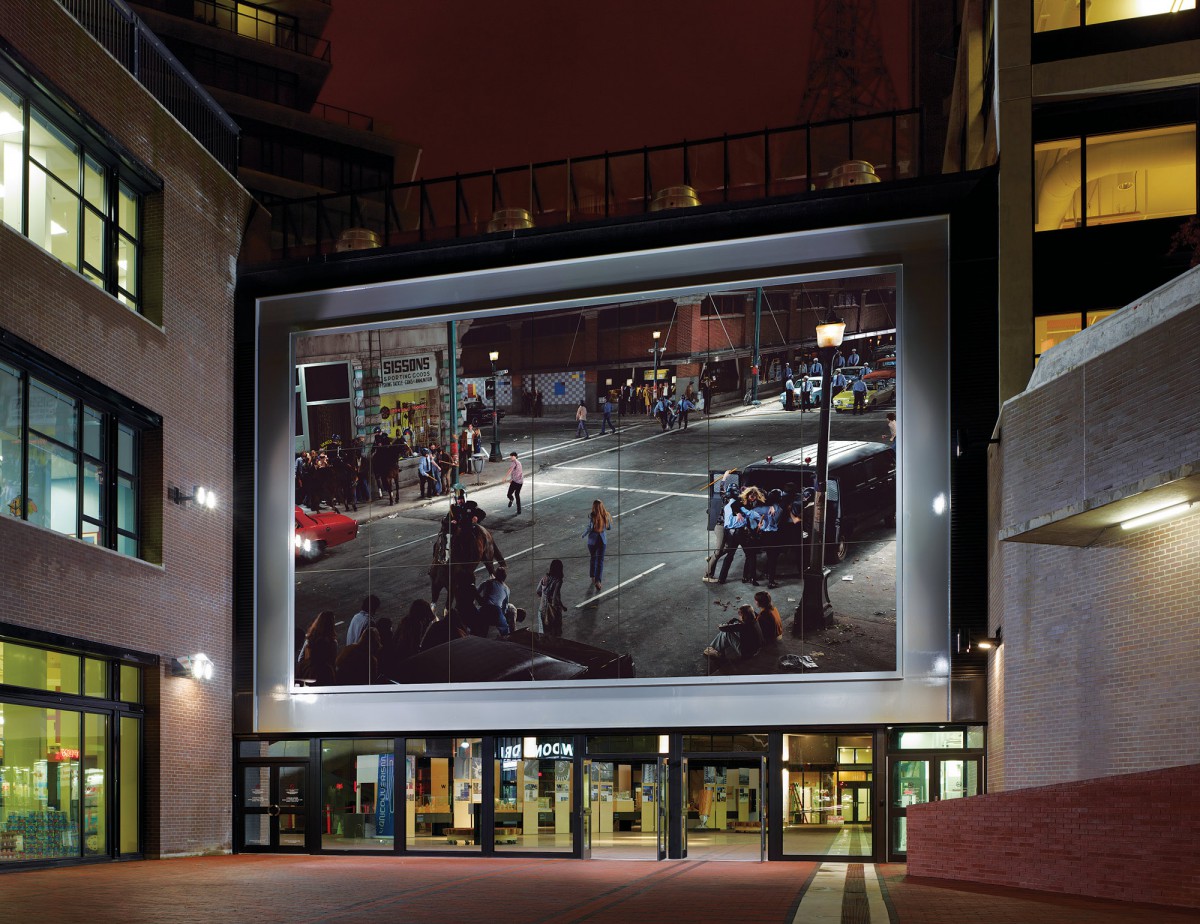 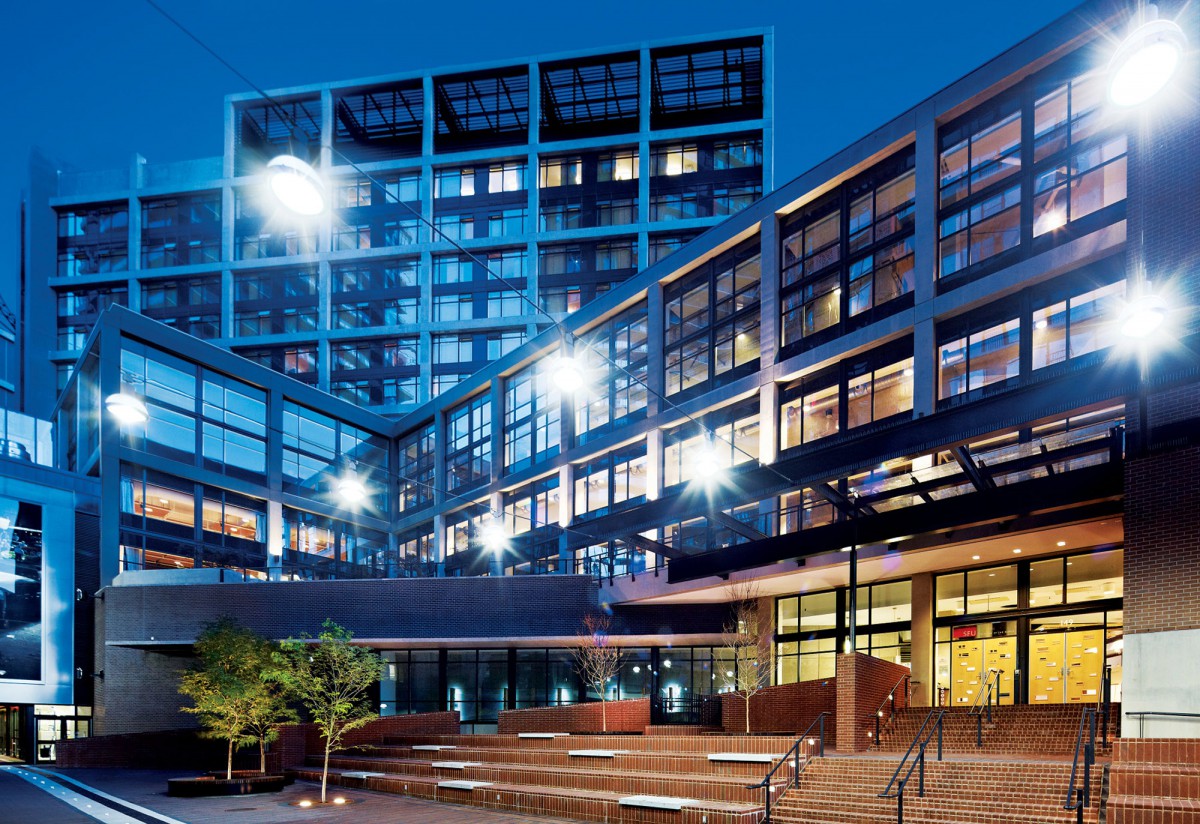 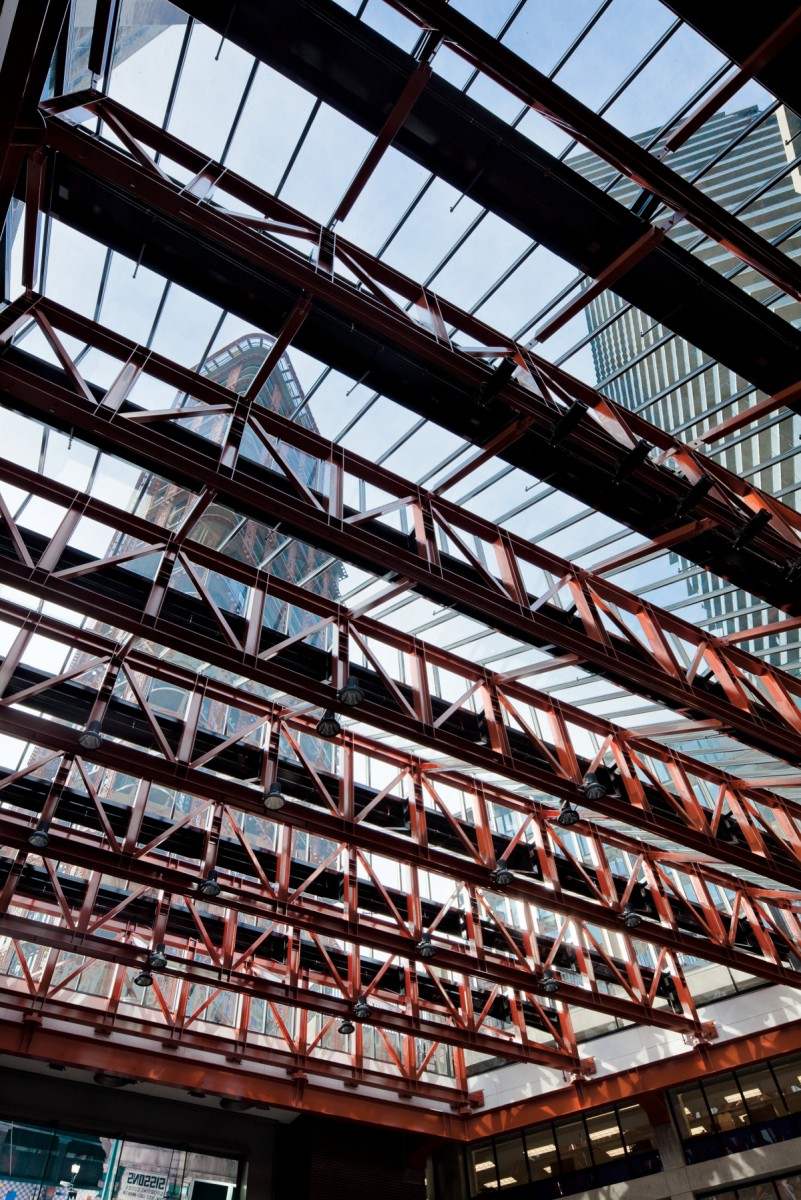 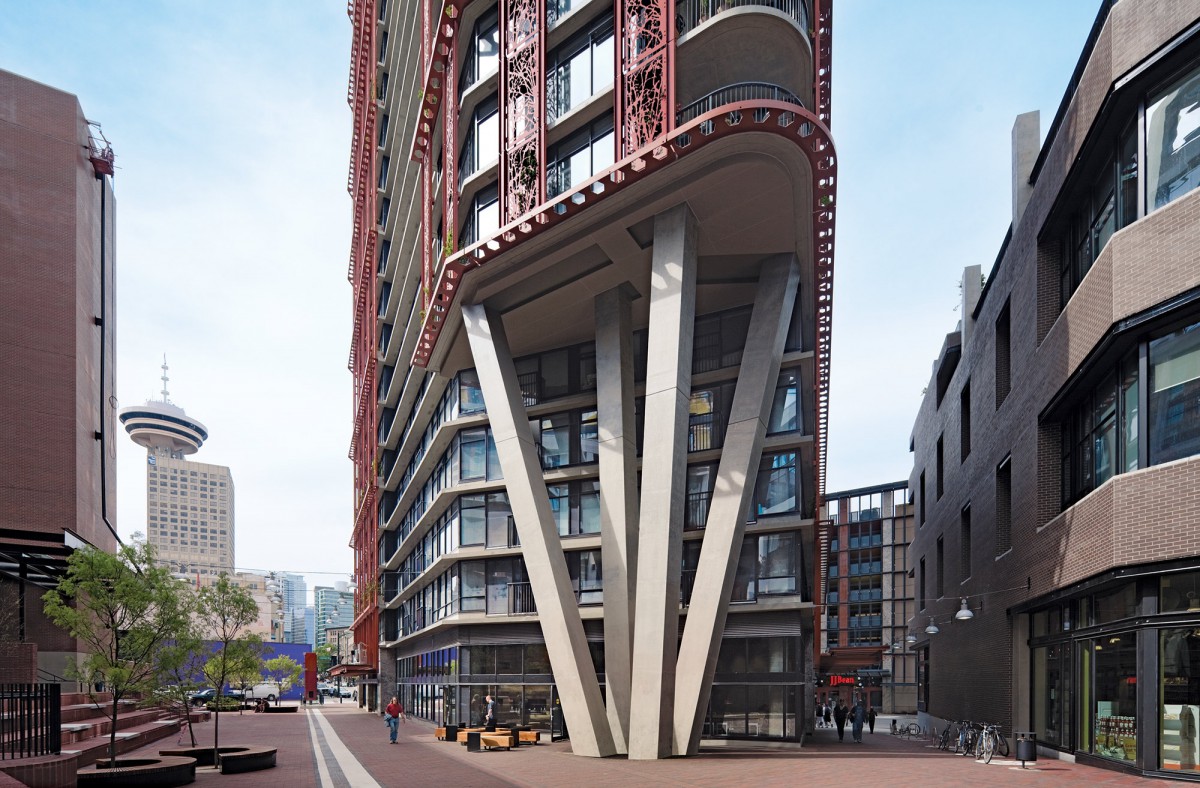 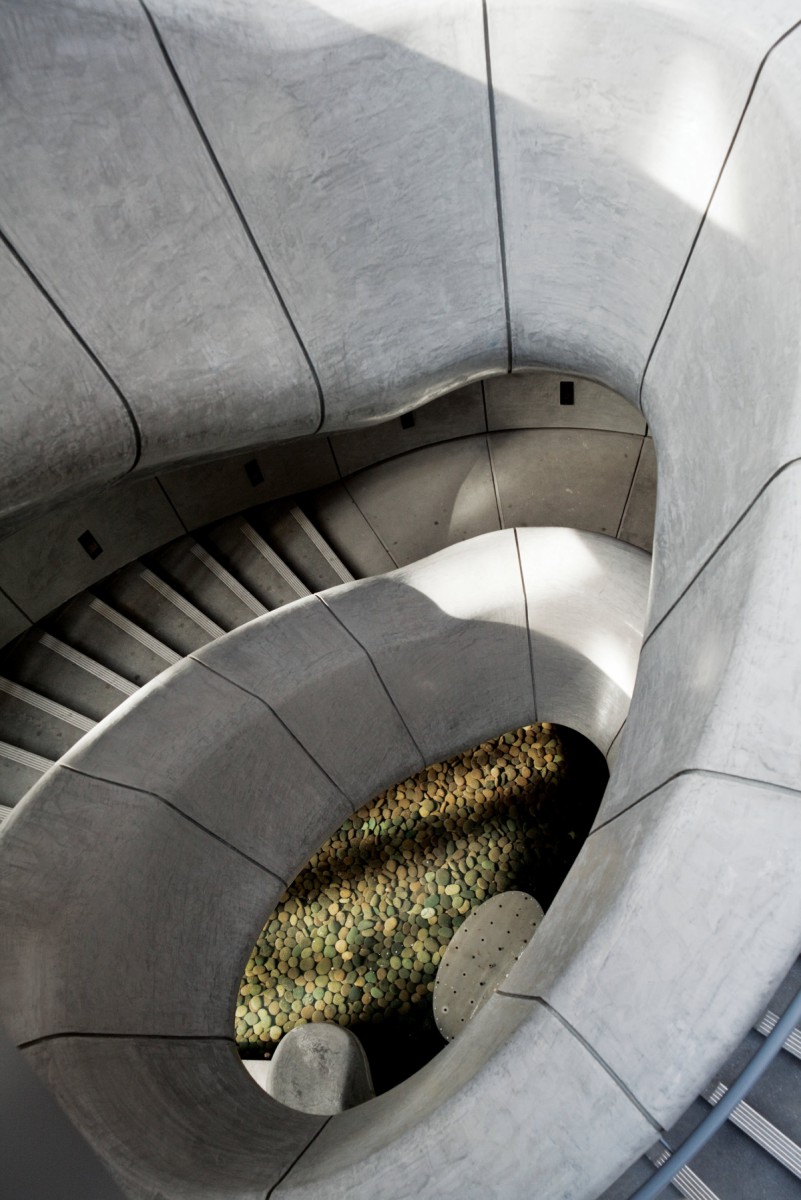