The bench mark for both technological innovation and architectural magnificence, this development consists of two towers of 36 floors each. The Residences on Georgia was chosen by the City of Vancouver as one of its ‘projects completed in the past decade which have made significant contributions to the urban design of their respective precincts or neighbourhoods and enhanced the city’s emerging form’.

Designed by James Cheng, this feature project has been awarded the 1998 Gold Georgie Award and the 1998 Lieutenant Governor’s Gold Award.

Completed in 1996 Residences on Georgia was one of the first projects designed with what became known the world over as the Vancouver building typology which consists of a townhouse podium with a tower above, and included Westbank's first major public art installation, with Dale Chihuly.

In terms of design, one component that Westbank spends more time designing than any other is the public realm. The Residences on Georgia is a good example of what we are trying to achieve; it also demonstrates the underlying philosophy behind the integration of our public art into the architecture of our buildings.

Adjacent to the Residences on Georgia sits Abbott House, the heritage structure at 720 Jervis Street which Westbank restored during development, originally built in 1899. It's one of the few West End Vancouver mansions remaining from the pre-first World War era when the area was known as Blueblood Alley. It was built by Henry Braithwaite Abbott, an esteemed CPR executive, who let the contract for the clearing of the townsite of Vancouver. Vancouver's Abbott Street is named after him.

Even today 20 years later Residences on Georgia has a timeless elegance about it and it's design features have continued to be reused and incorporated in many Vancouver buildings since.

Aug 20 2021the standard luxury property magazine interview: ian gillespie, founder of westbank, shares the "fight for beauty" to build a body of work in the world's most liveable cities, and the importance of building artistryRead MoreMay 5 2021westbank is transforming san jose with a star-studded team of architectsRead MoreApr 22 2021ROLLS-ROYCE CREATES BESPOKE DAWN IN COLLABORATION WITH KENGO KUMA FOR WESTBANK’S FIRST TOKYO PROJECT ‘THE KITA’Read More
Body of WorkIronwood PlazaView More 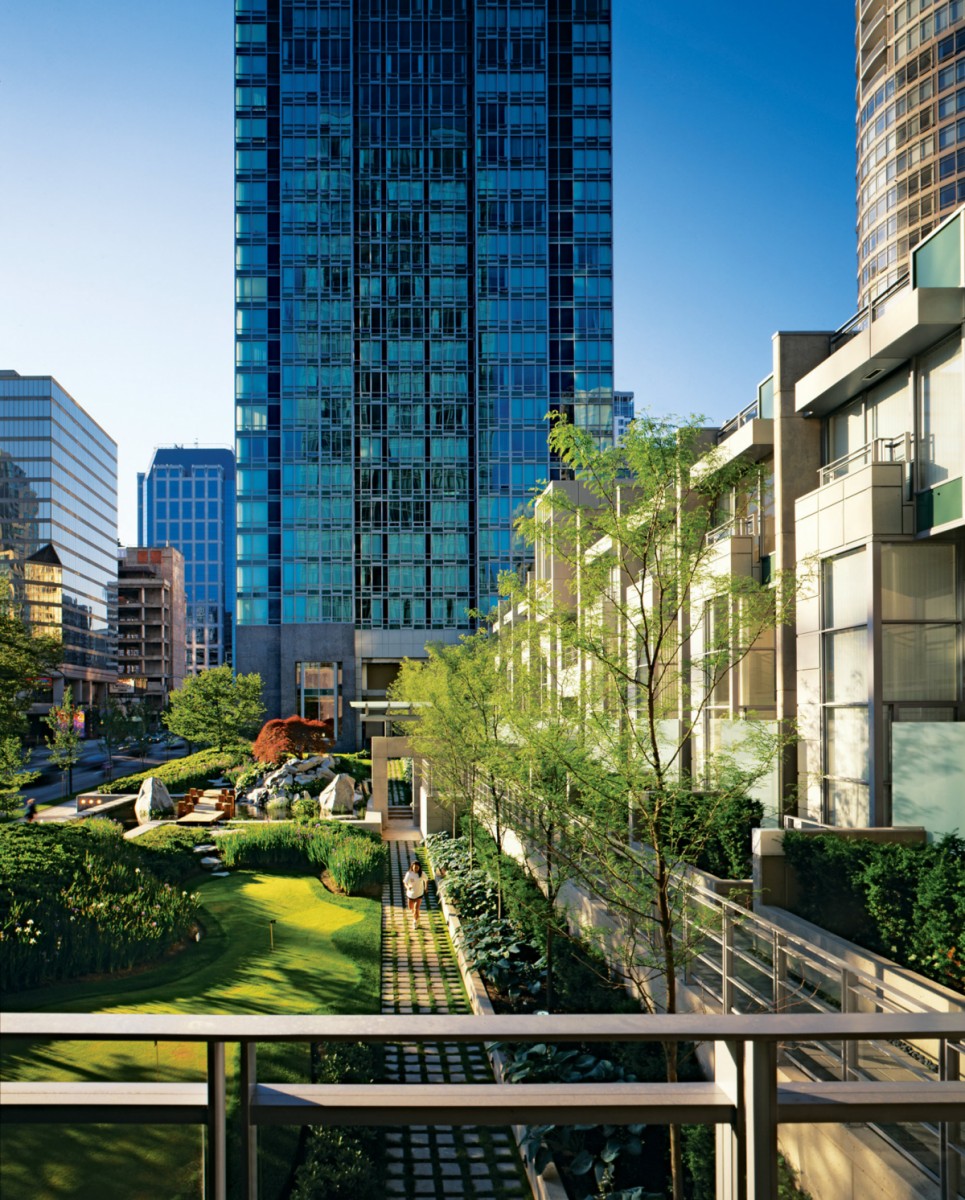 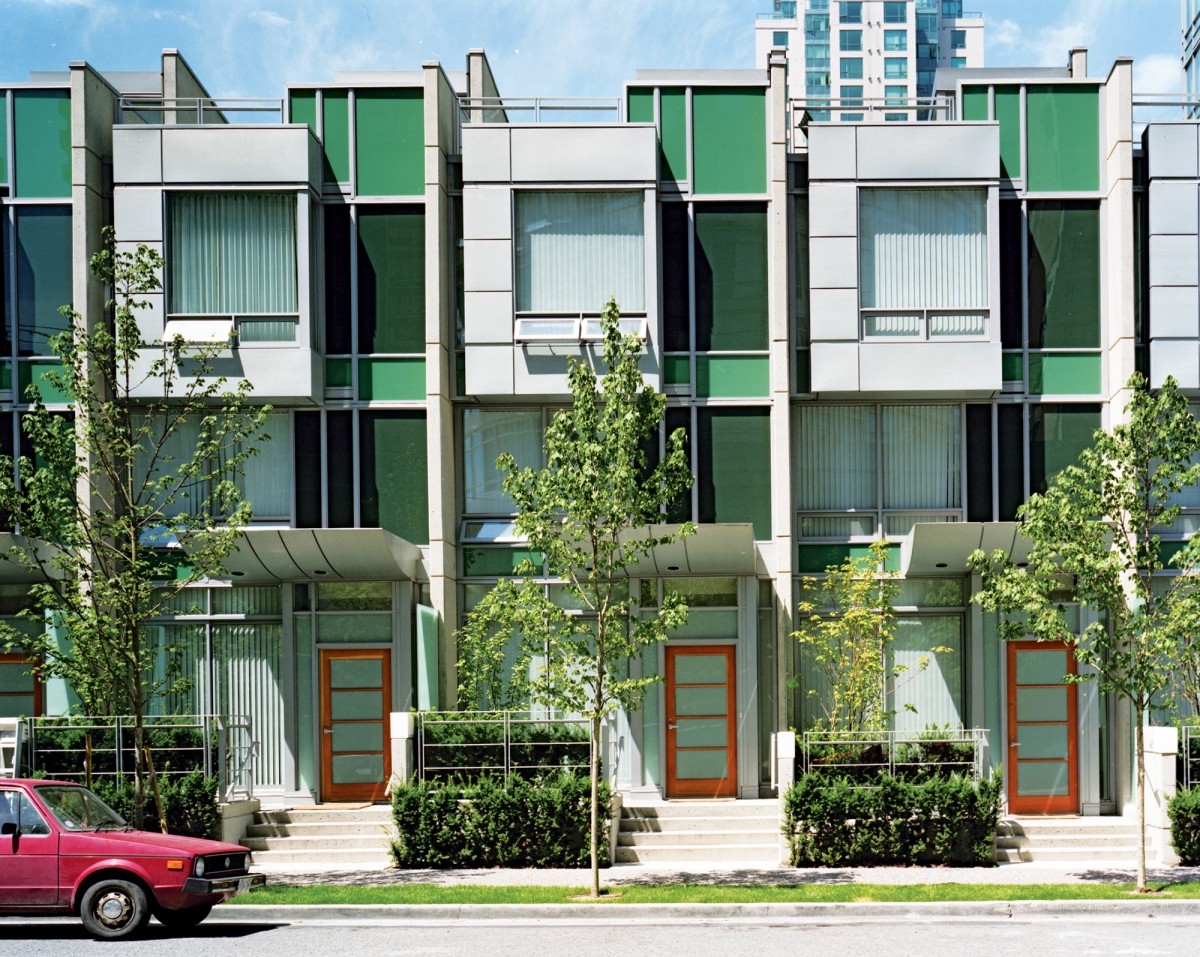 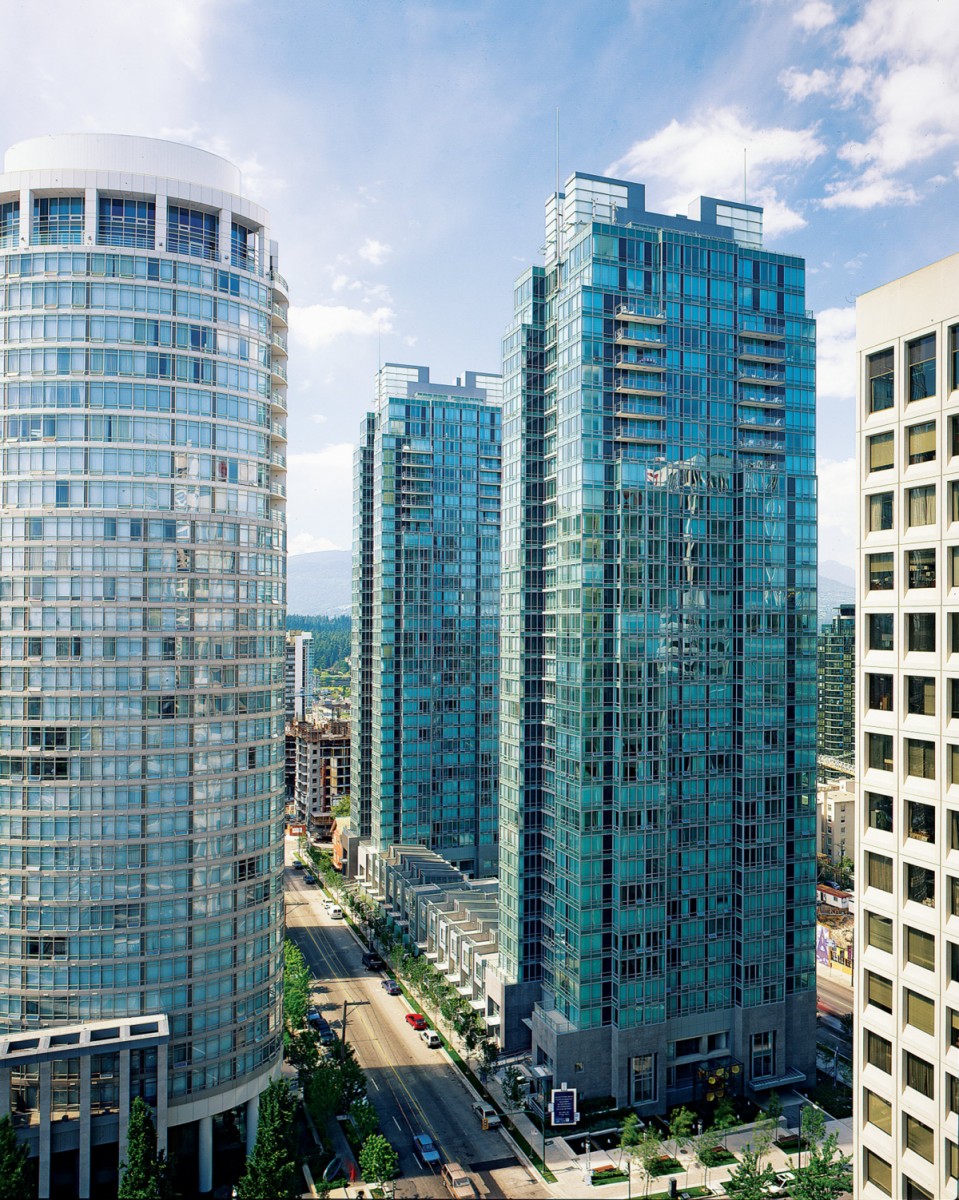 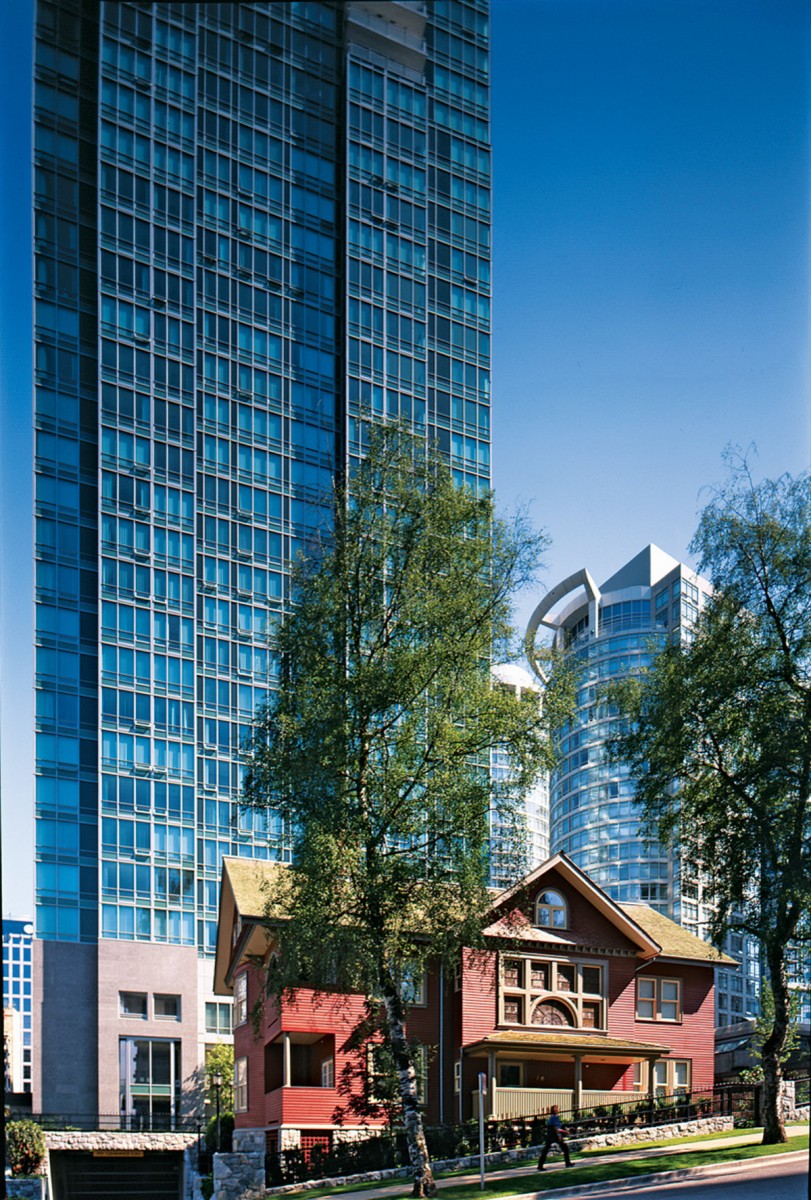 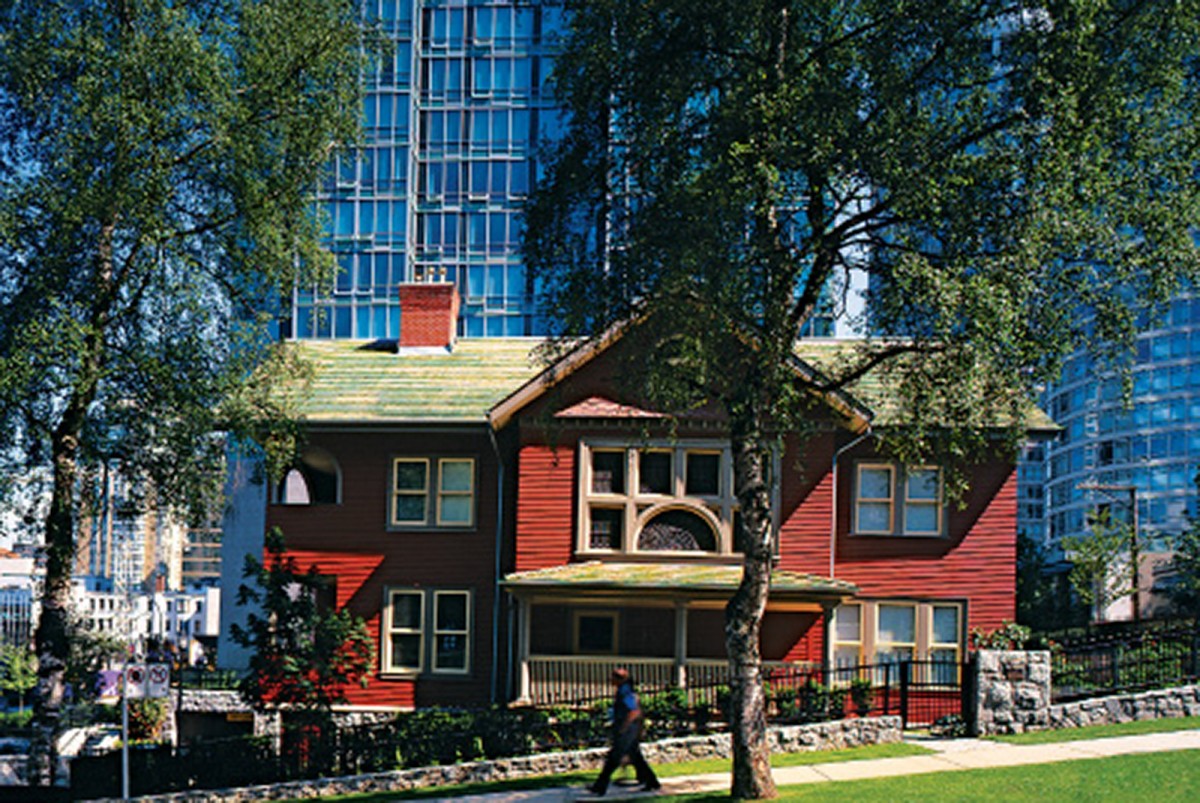 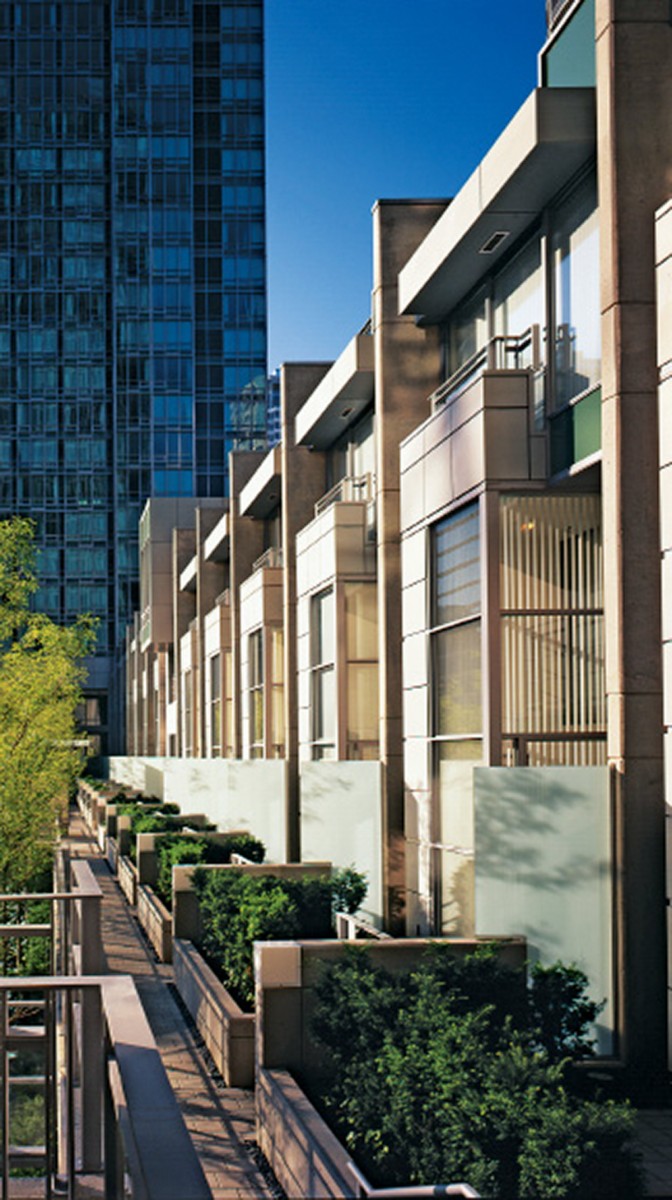 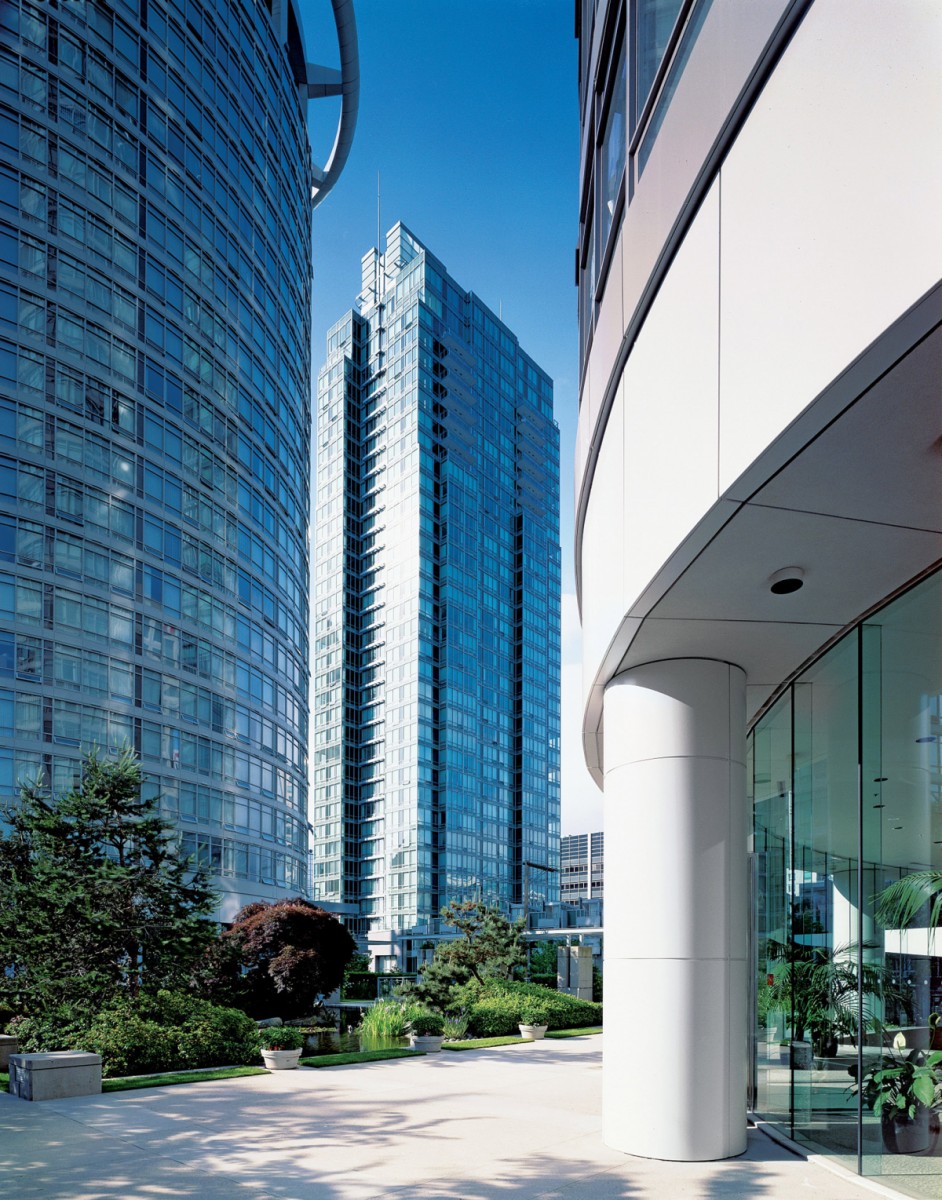 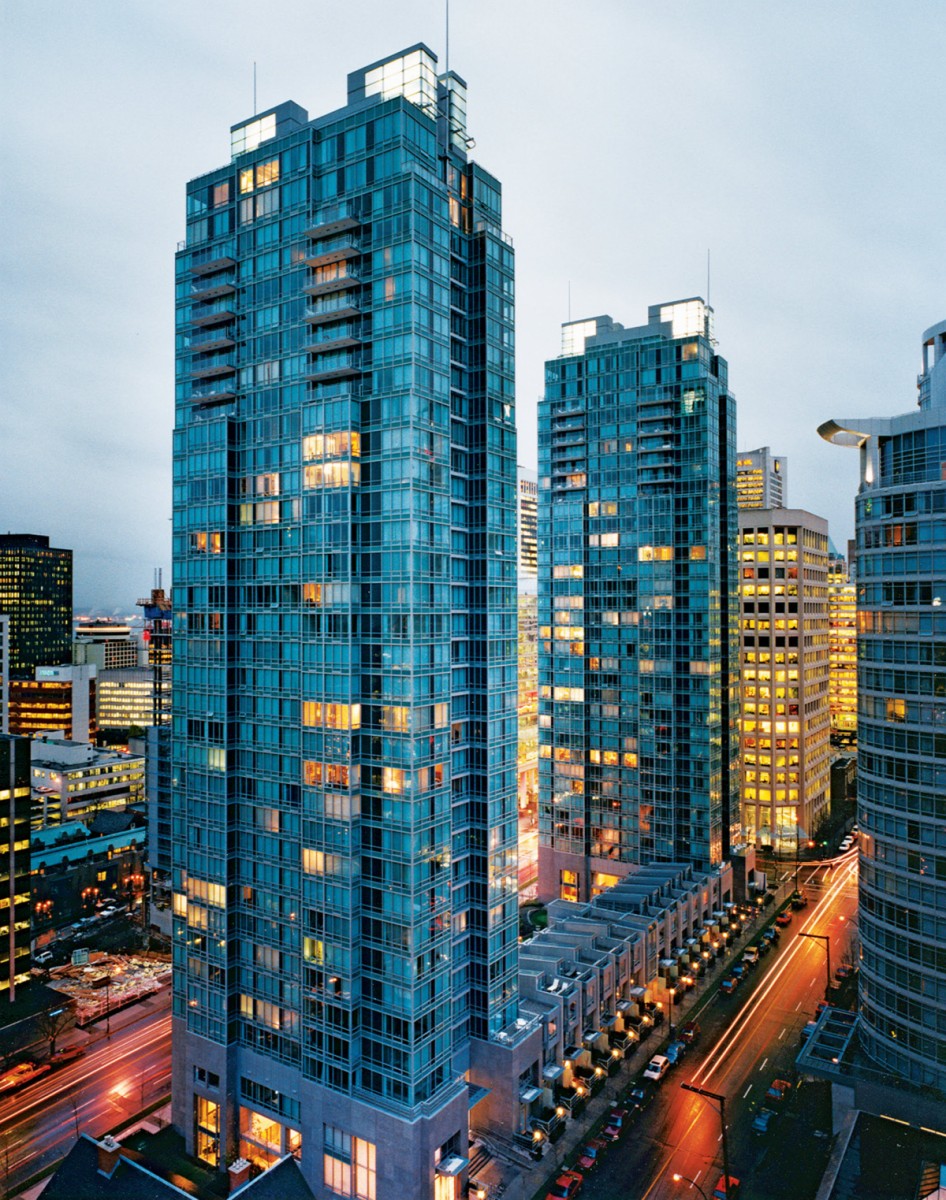 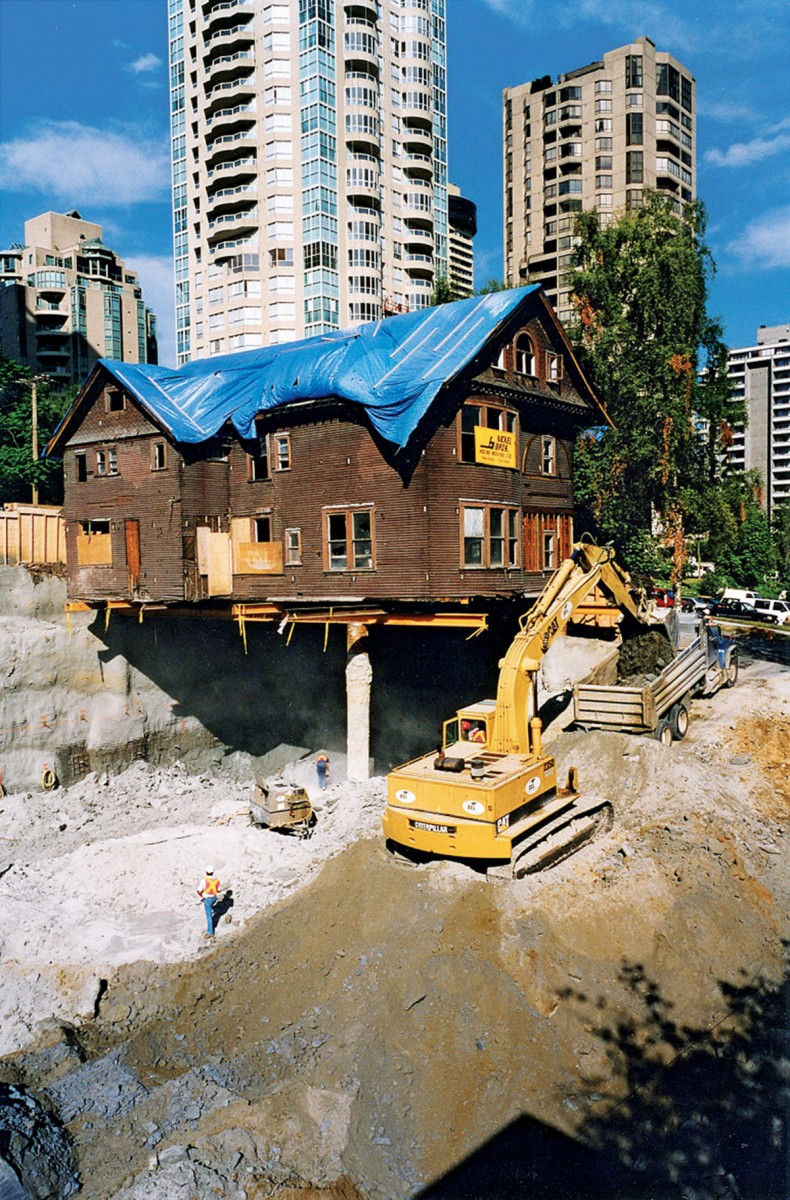 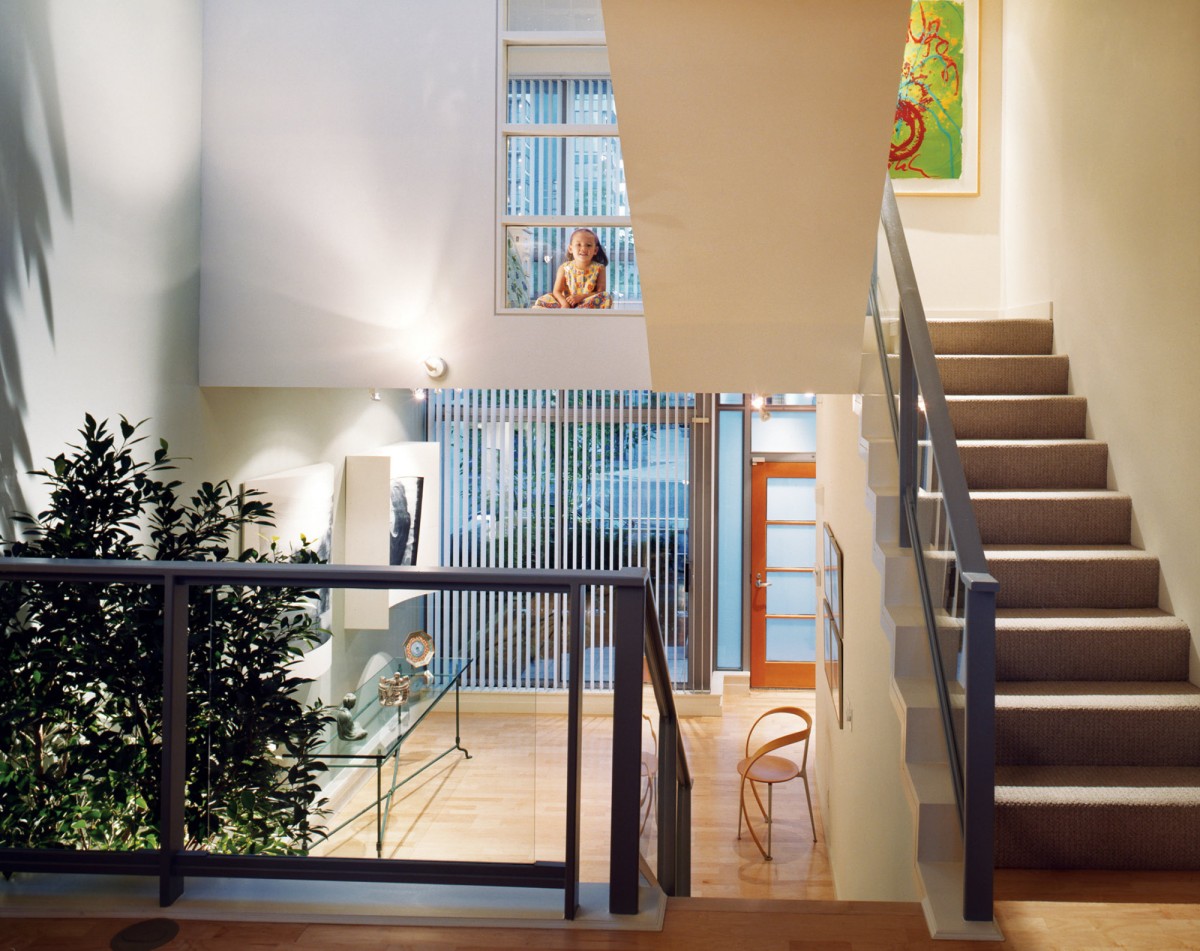