Light As A Common Thread 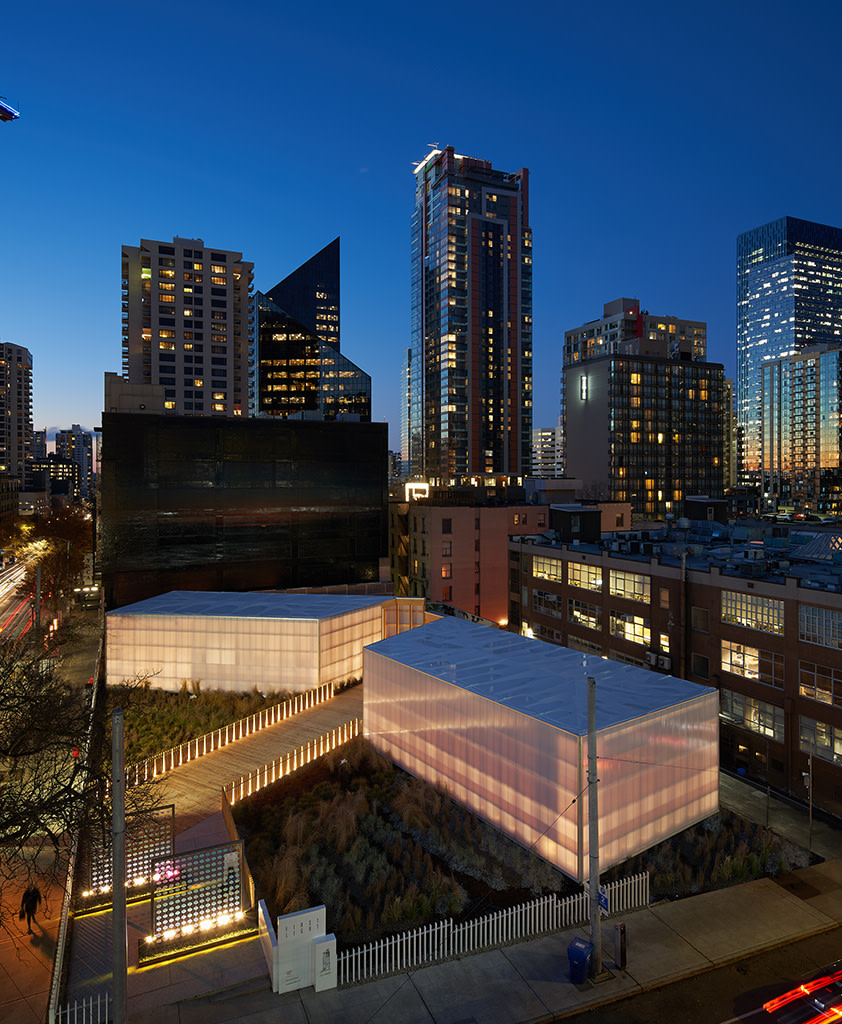 At times, light itself can bring pure joy. The pre-dawn on a lake east of the Cascades, new sunlight revealing the perfect stillness. The radiant splendor of a sunset over the Olympics, all of Puget Sound filled with golden radiance. Across history, light resides at the core of architecture – not artificial lighting, not light as received through a perfunctory standard window, but rather light as lifeblood and an idea.

A dedication to light was the abiding principle for Westbank and James K.M. Cheng Architects as they conceptualized their hopes for their first Seattle project together at Third and Virginia. It was a fascination with light that led the team to seek an artist with similar sensibilities in Seattle’s John Hogan, then to apply his glass artistry to the building, using the architecture as a canvas to paint with light. The tower’s podium will be ringed by a permanent installation of Hogan’s glass disks strung along steel cables, the largest permanent installation of a single artwork in downtown Seattle. Both here and in the building lobbies, plus the building’s two amenity areas, there will be additional artworks by Hogan that you can reach out and almost touch, the entire building serving as a gallery – not just for art, but as an artful frame for daily life. Every facet of the project’s design ensures the diffusion of light deep within the building’s plans and its expression throughout its perimeter. Palettes of materials will be chosen for their simplicity and directness, and as canvases for the play of illumination.

“Light as a Common Thread” was chosen as the title for this catalogue, which showcases the creations of both Cheng and Hogan, and which also documents their joint work for this unprecedented tower at the corner of Third and Virginia, where downtown meets Belltown. This catalogue will be accompanied by an exhibition on site, sharing these works with the public. As our introduction to Seattle, we wanted first to illuminate the principles behind our work, and our chosen collaborators. The beauty of light in all its forms – this is First Light. 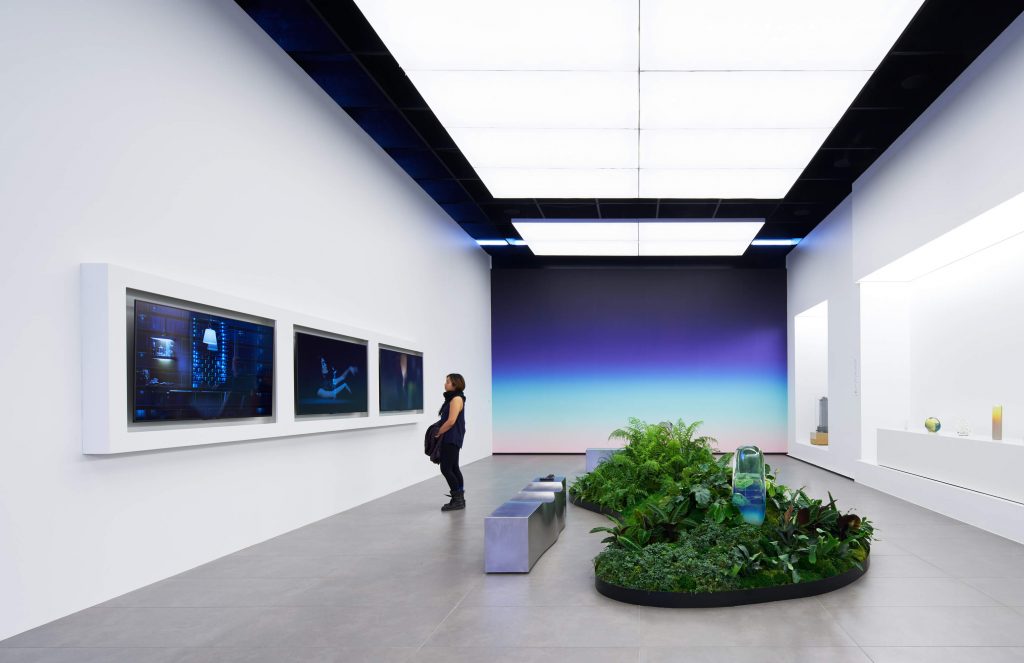