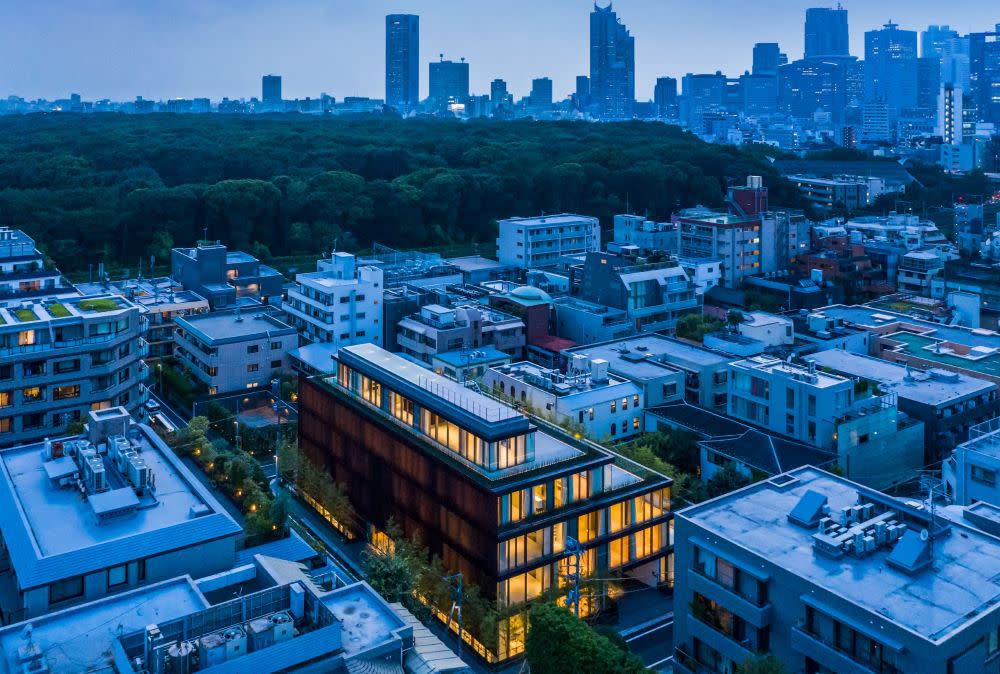 A project by an international developer in Tokyo is in itself a rarity. In the past year, Westbank has completed two, with more in the works.

Designed in collaboration with world-renowned Japanese architect Kengo Kuma and OSO, founded by two of Kuma’s protégées, The Kita and The Avior, Westbank’s first projects in Tokyo, are redefining luxury, offering a new way of living in the world’s largest global city.

For the past several decades, Westbank has focused their attention on the five cities or areas they have chosen to make their mark in–Vancouver, Toronto, Seattle, Tokyo and most recently Silicon Valley. Their interest in Tokyo stems from their passion to raise the bar. “If we’re going to create projects worthy of a global standard, then we need to set out examples that compare with the best work being done in the world. Today, much of this is being done in Tokyo.” Explains Ian Gillespie, founder of the Vancouver-based development practice, which has projects completed or under development throughout Canada and on the West Coast of the U.S. including the only two Shangri-la Hotels in North America—the Shangri-la Toronto and Shangri-la Vancouver—and the highly awarded Fairmont Pacific Rim in Vancouver.